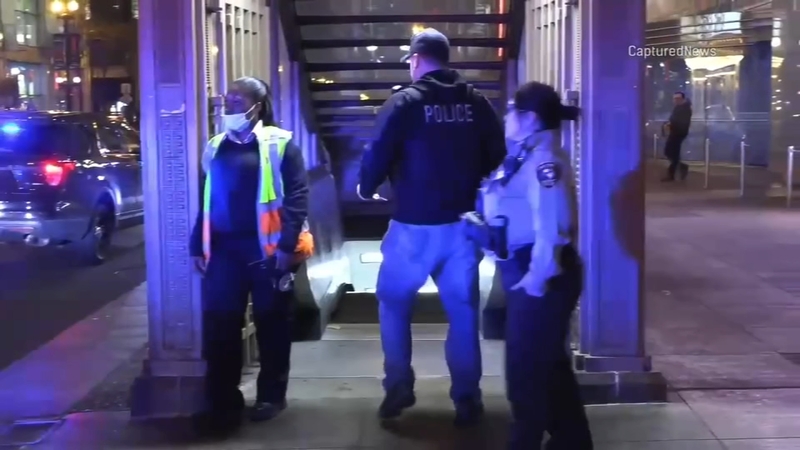 CHICAGO (WLS) -- There are more calls for safety on CTA trains following more trouble on public transit Tuesday night, as Chicago police shared reports of groups of people harassing riders and a man beaten in the Loop.

The Tuesday night attack involving the CTA comes amid growing concern about people's safety, both riding the train and on platforms.

Crime on trains year to date, as of Tuesday, has spiked 41%, according to data. 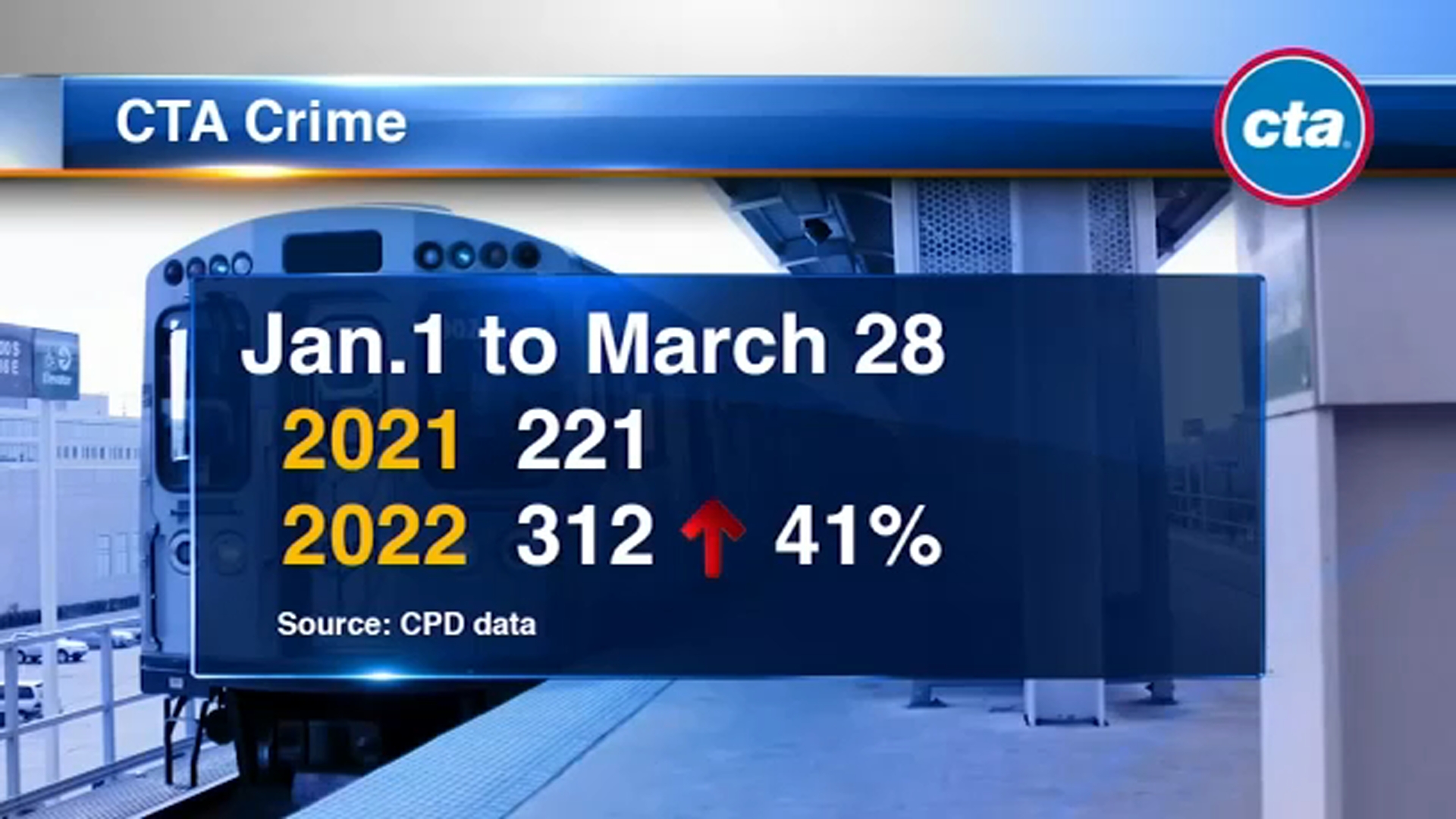 The CTA does not break out numbers for individual lines, but the Red Line is often represented in the police blotter with theft, battery and robbery numbers on the rise.

2022 Crime on Trains, according to CPD data:


This latest incident happened downtown shortly after 11 p.m. after police said a 43-year-old man was found beaten in the CTA Red Line station at State and Lake streets.

The victim suffered bruising and swelling to his face and was taken to Northwestern Hospital in good condition.

Chicago police said the victim was not robbed. It's not clear why he was targeted.

It's unclear if the cases are linked or if any of the incidents were captured on security cameras.

Students are a big part of the Red Line ridership and said they approach the stairs with trepidation.

"I have to be careful at night. It is dangerous. I do not carry money or things that I need on the Red Line," added fellow student, Meshao Alsharari.

Late Monday, a CTA train operator was taken to the hospital after someone pushed him onto the tracks at the Granville Red Line station in Edgewater.

Tuesday, the train operators union decried a lack of respect on board and what it will take to reinvigorate a sense of order.

"I truly believe that if we were given our own policing, like some of these other cities, that some of these things that do happen won't happen," said Eric Dixon, president and business agent for Amalgamated Transit Union Local 308.

The transit union has been in discussions with the mayor's office for more security at CTA stations after a spike in violence over the past year.

However, the CTA asserts it's a very safe system overall, saying in a statement Tuesday: "Thank you for reaching out. We are still looking into this and trying to gather more information. In the meantime, please reach out to CPD News Affairs as CPD provides law enforcement for CTA. At this time, normal service is running without delays."

We reached out to the CTA for further comment beyond what they said Tuesday and asked for a senior official to talk to us on camera. They did not make anyone available.

In the meantime, CPD said they are investigating these latest incidents on the CTA.