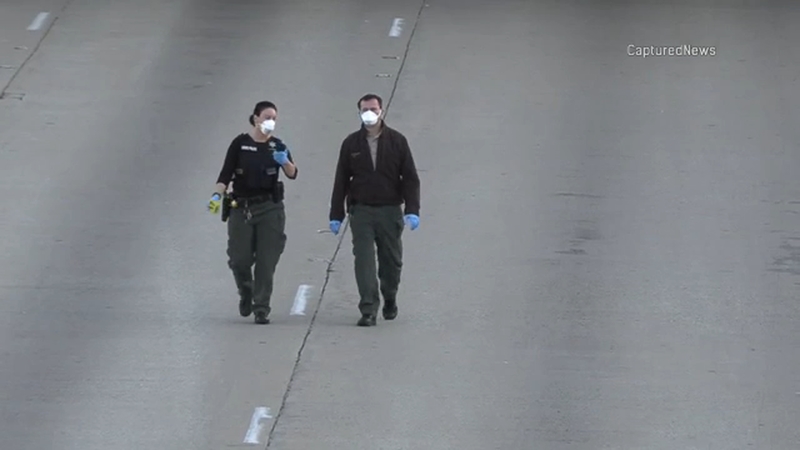 The reported shooting was on the Dan Ryan at 75th Street just after 2 a.m., police said. Traffic was diverted off the roadway at 87th Street.

One person self-transported to University of Chicago Medical Center with non-life threatening injuries. He was riding in the back of a vehicle on the expressway when he was shot, police said.