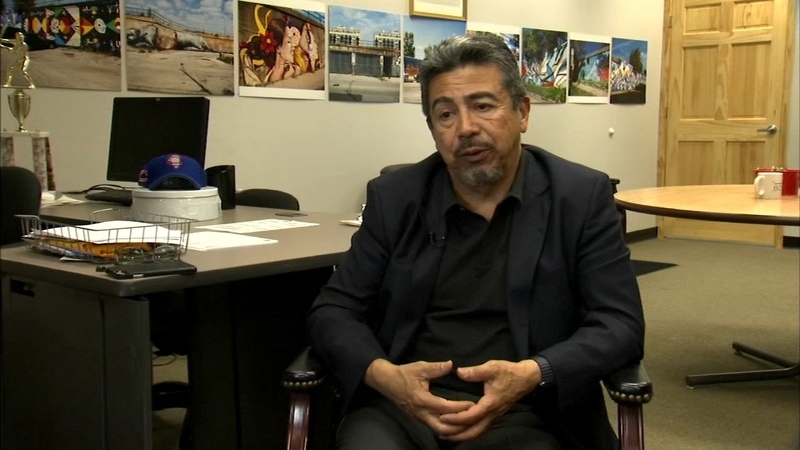 In January, Solis admitted to secretly recording conversations with Ald. Ed Burke (Ward 14) following a federal investigation into his own campaign finances.

Ald. Byron Sigcho-Lopez, who replaced Solis representing the 25th Ward that includes Pilsen and Chinatown, partnered with Attorney Adolfo Mondragon to file a complaint with the Illinois State Board of Elections. They're arguing that Solis made a $220,000 payment from the 25th Ward Regular Democratic Organization to Foley & Lardner, LLP to cover his legal fees.

On its face, there's nothing wrong with that; however, the payment is to the legal firm representing Solis in his criminal defense battle against the federal government.

"This is something that is clearly a violation, but nobody ever complains about it, so nobody ever looks into it," Mondragon said. "While it's true that you can use campaign funds to pay an attorney it has to be for a campaign related matter.

Solis retired from City Council, without running for re-election, on May 20, the day before the payment was made.

Mondragon and Sigcho-Lopez say they're hoping to end the unethical, illegal, and often overlooked practice of using campaign contributes to pay for personal expenses.

"Every public official should be held to the highest standard as we see all these cases coming forward," Sigcho-Lopez said.

"This case is forcing the board to look at this, set a precedent, enforce its rules and tell everyone from here on out, who is already doing it, this is illegal, you can't do it, it's not a slush fund and this practice needs to stop," Mondragon said.

While he is no longer the 25th Ward Alderman, Solis will remain the democratic committeeman for the ward until the March election.