Scientists at the beach believe it may have been hit by a propeller.

According to the Grassy Sound Marina, the responding officers said they received reports of a dead whale offshore about a week ago.

NORTH WILDWOOD, New Jersey -- Residents in New Jersey woke up to quite a sight Sunday morning.

A dead humpback whale, roughly 25 feet long, was discovered under the docks in North Wildwood along the Jersey Shore.

Tom Roberts said he never expected to see or smell a large dead whale during his weekend trip to the shore.

"It was gross. It was like all decaying and big bites out of it," recalled Roberts.

"You usually don't come to work and see a whale sitting across the other side of the lagoon from you," added dockmaster Nick Otton, who was one of the first people to spot the massive whale.

Biologists believe the whale was a young humpback and dead for quite some time.

According to the Grassy Sound Marina, responding officers said they received reports of a dead whale offshore about a week ago.

"This particular whale we think is the one they spotted off Sea Isle and Avalon," said Jim Mooers, owner of the Grassy Sound Marina.

It's still unclear why the whale was stranded and died. Scientists at the beach believe it may have been hit by a propeller.

Many flocked to the marina Sunday to get a glimpse of the unusual sight.

"It's been quite a tourist attraction today. We were the whale watching center today of Cape May County," said Mooers. "We've had a lot of dead animals wash up here; otters, raccoons, things like that over the years, never a dead whale."

The whale was moved to a remote area in Turtle Creek. Testing will confirm its exact cause of death.

Around 200 stranded whales die in pounding surf in Australia 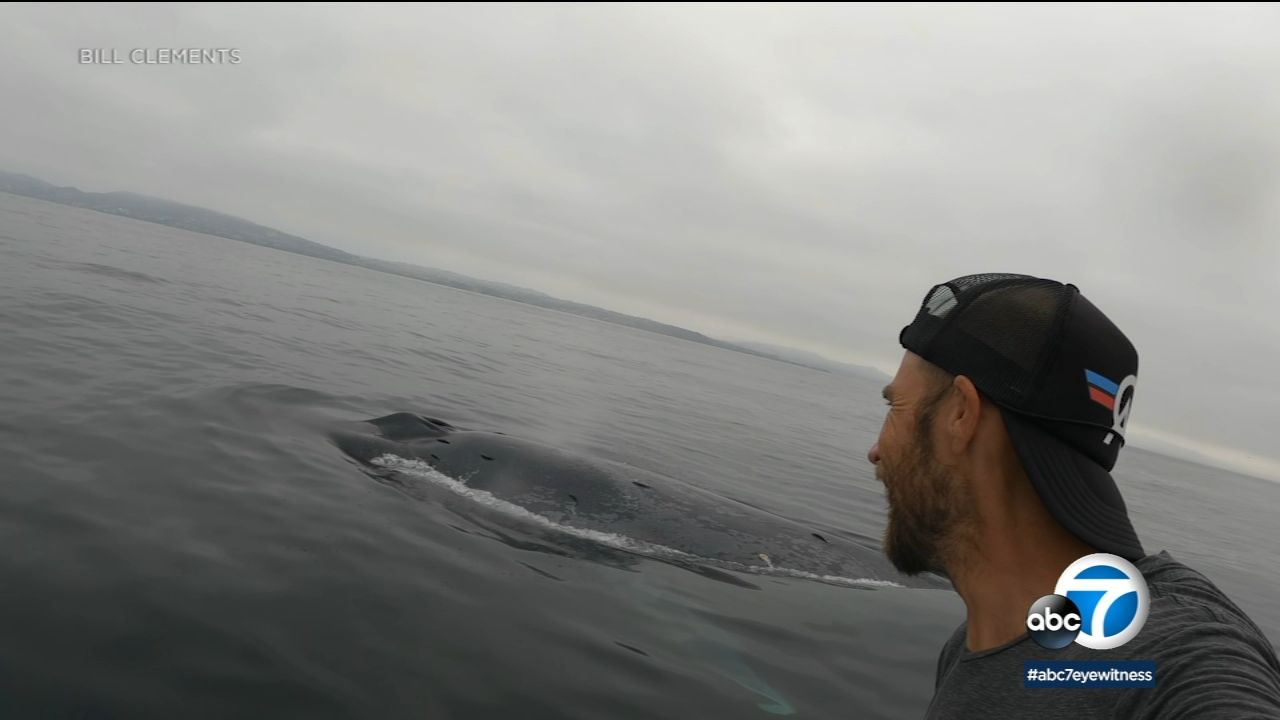 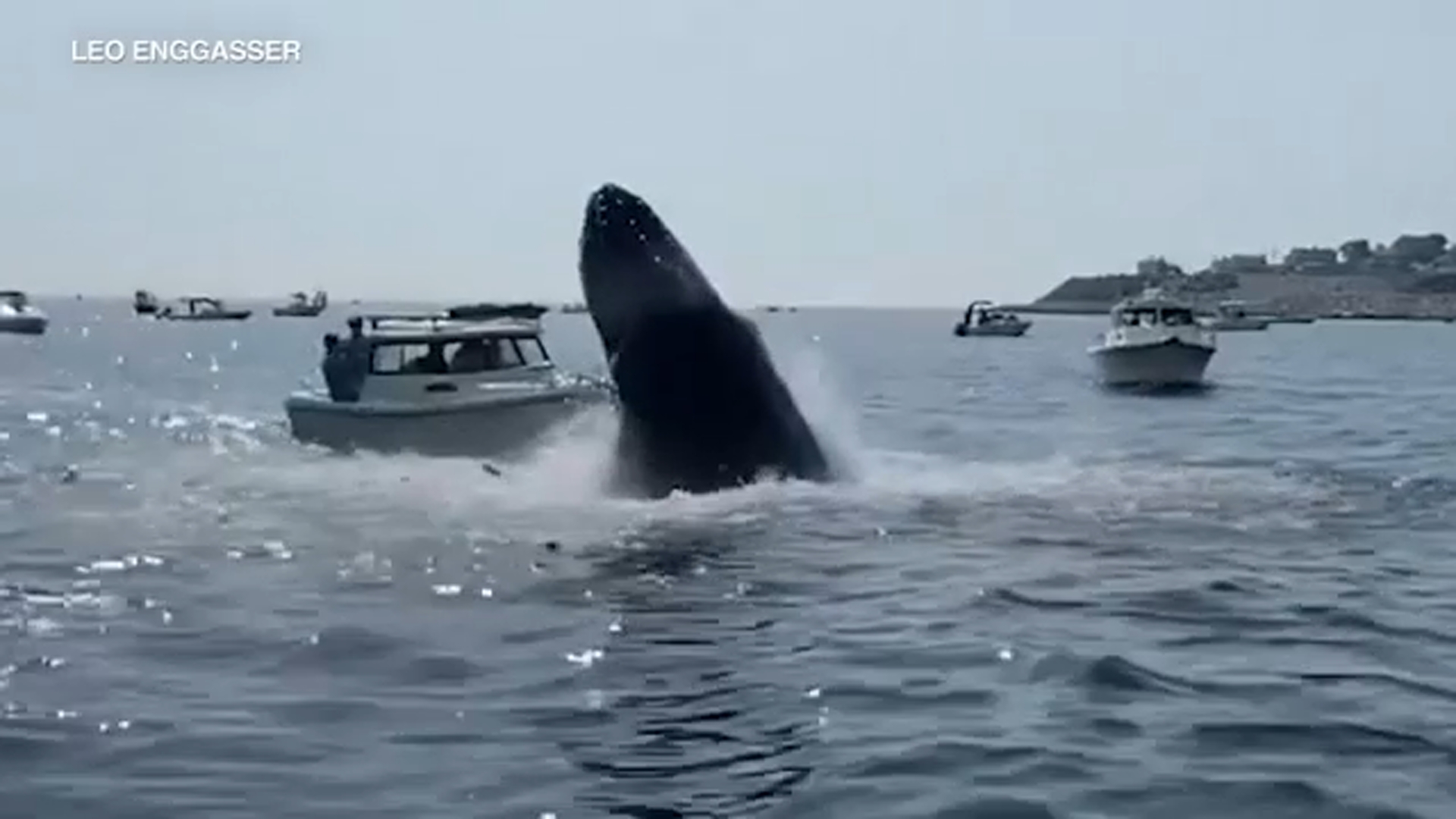 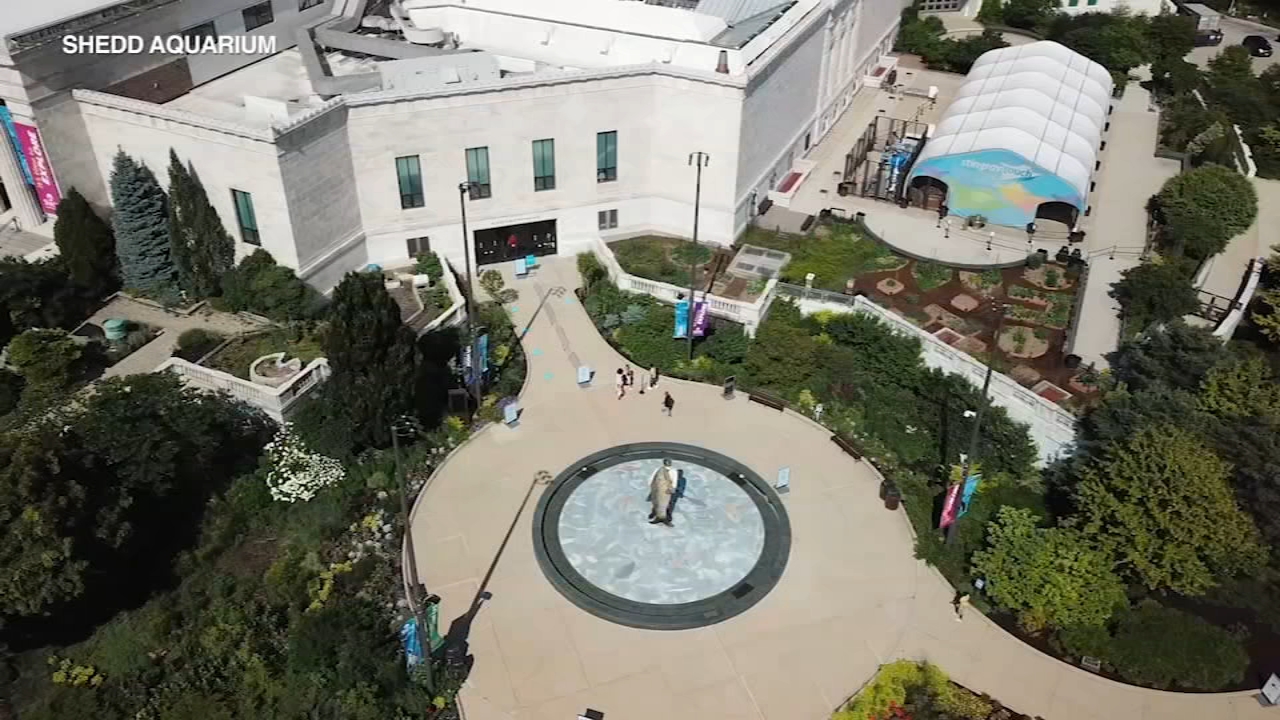 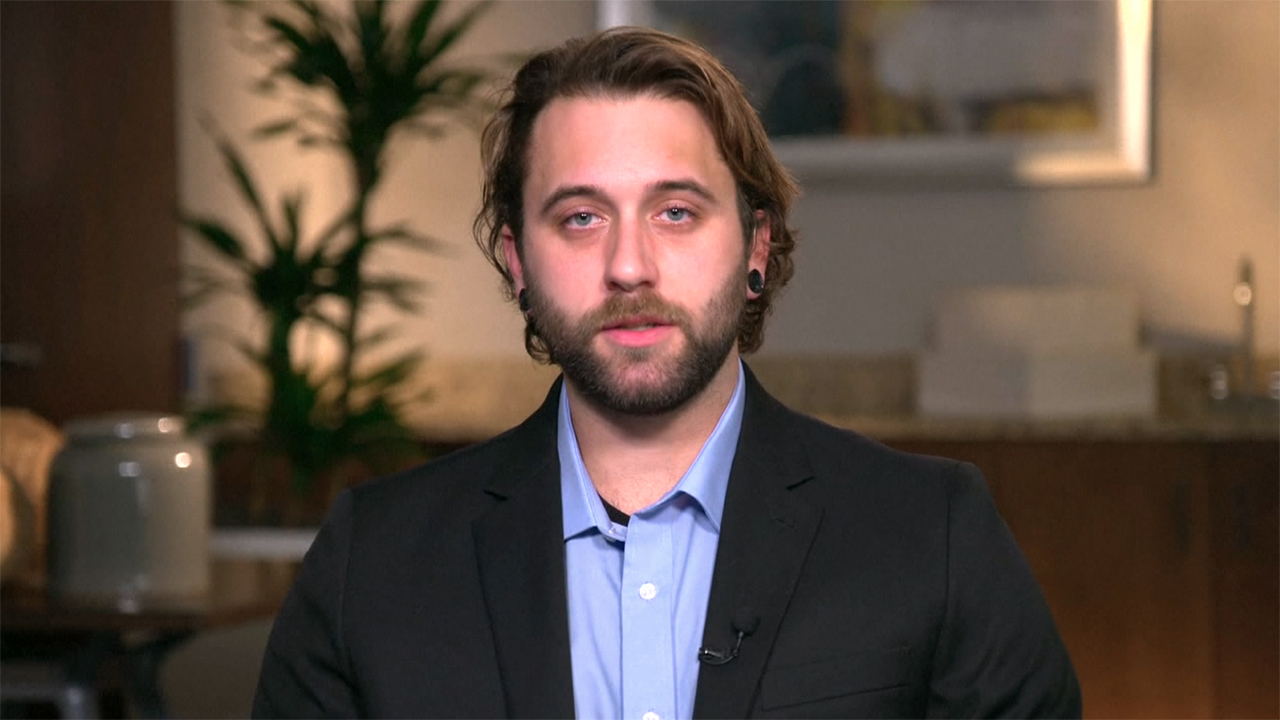