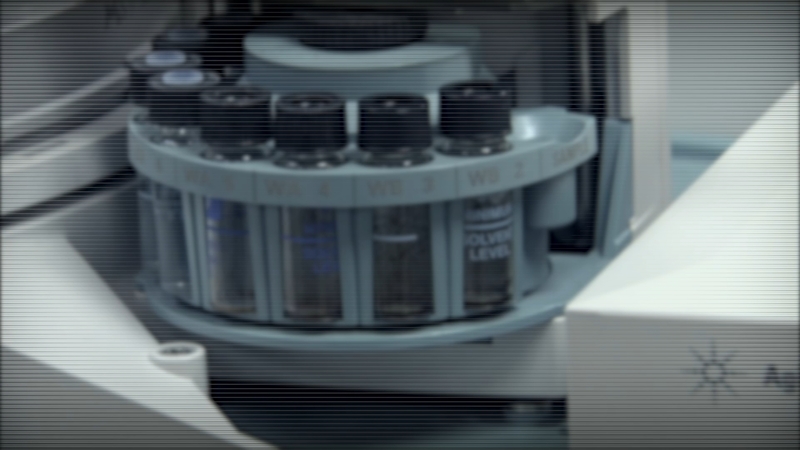 CHICAGO (WLS) -- There are still hundreds of Chicago murder cases waiting years for DNA analysis by Illinois' crime labs, even after the ABC 7 I-Team uncovered the backlog 10 months ago. Since then, the governor has promised changes to reduce the delays. Some critics say the continued delays are unacceptable. 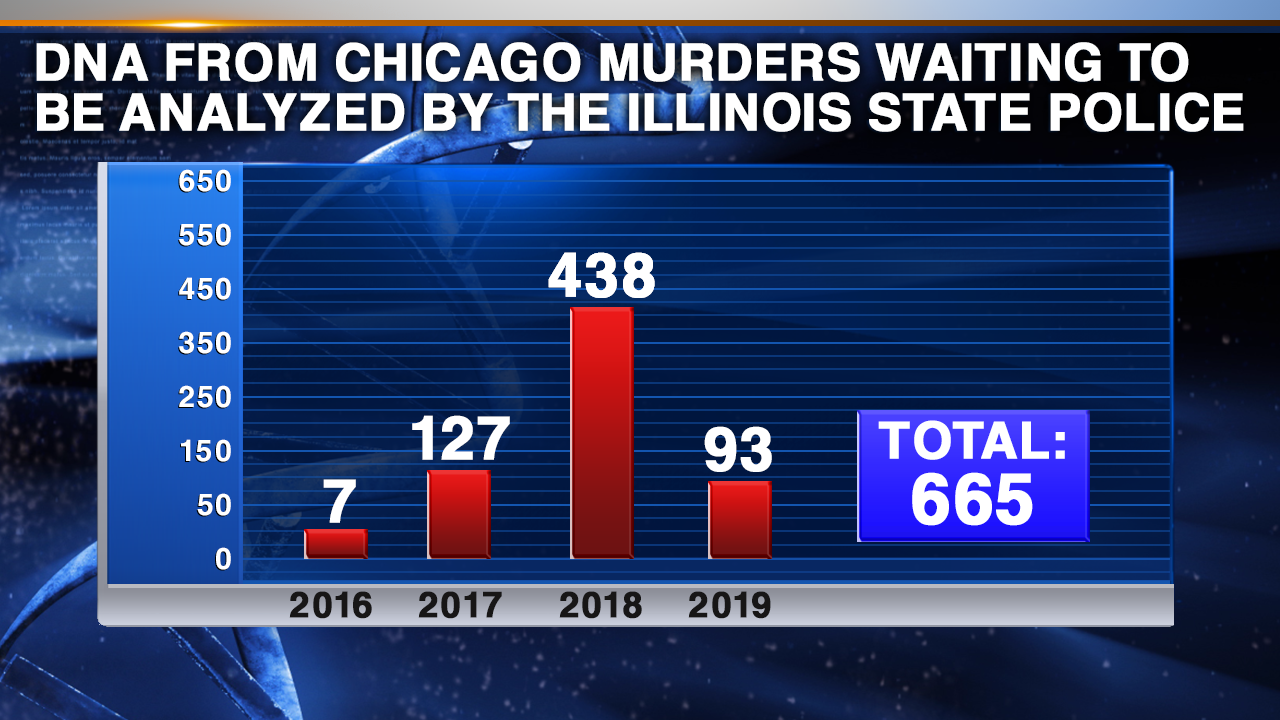