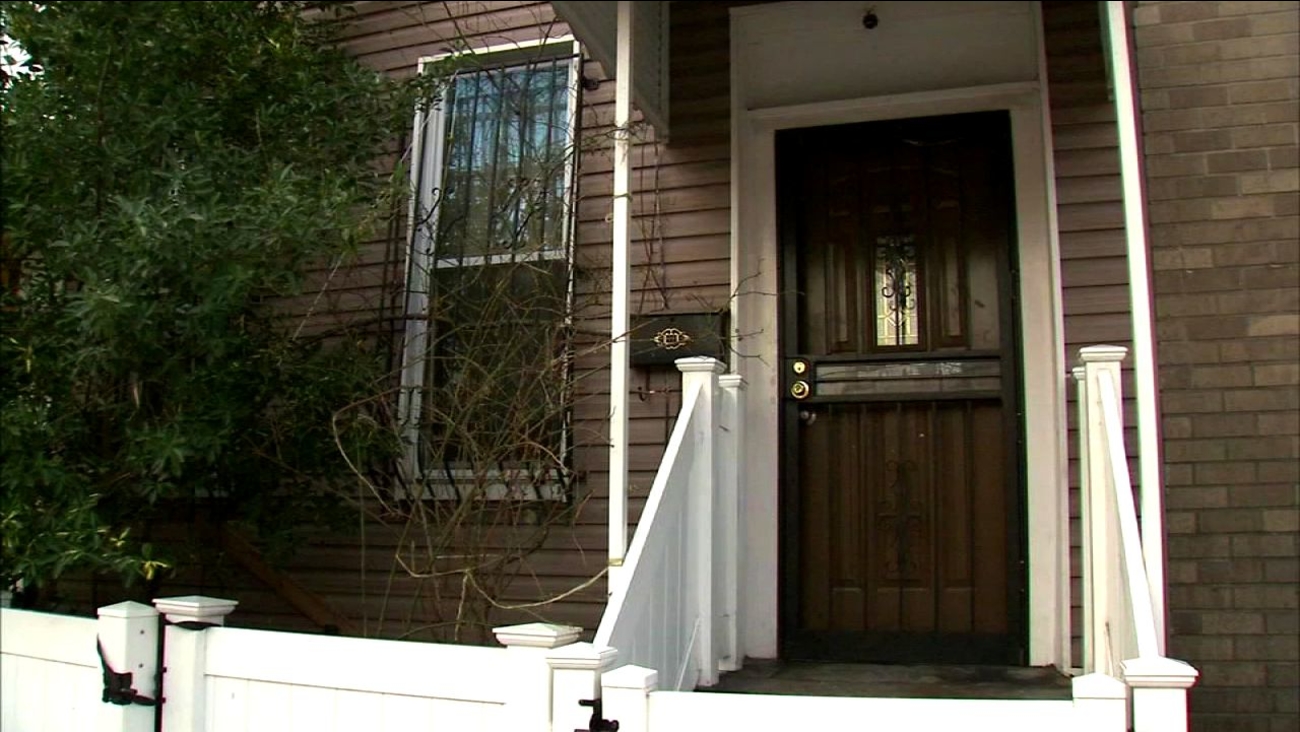 NEW YORK -- An elderly woman from Queens was killed and her son with special needs was mauled by the dog she was planning to turn in.

The incident happened just after midnight Monday at their home on 27th Street near 38th Avenue in Long Island City.

Louise Herminda, 75, was planning to return the dog, a mastiff, Monday because it was too aggressive and uncontrollable, neighbors said. But she apparently waited too long.

The dog attacked Herminda, causing what police described as trauma to her upper torso area. She was pronounced dead at New York Presbyterian Hospital at around 6 a.m.

Herminda's 39-year-old son, who has autism, was also mauled in the attack. He suffered non-life threatening injuries to his lower-left leg.

Neighbor John Brien said the same dog attacked a neighbor's dog 10 days ago while being walked on a leash. He said the mastiff went after a small terrier and wouldn't let go.

Herminda's next-door neighbor, Rosa Ortiz, said that attack was what led Herminda to decide to get rid of the dog.

She said she was the first one to get to the house after the attack, and described the scene as horrifying.

"When I saw her there, it broke my heart," Ortiz said. "She was all bloody, cut up."

The dog was sedated by NYPD ESU officers and is now in the custody of Animal Care and Control of New York City.

Animal Care and Control said the dog was adopted from them almost 6 years ago when it was about 1-year-old at the time.