A contentious rally was held in Dolton Monday as the community demands answers in the fatal police shooting of 19-year-old Alexis Wilson.

DOLTON, Ill. (WLS) -- A contentious rally was held in Dolton Monday as the community demands answers in the fatal police shooting of 19-year-old Alexis Wilson.

About four different police agencies and at least 20 officers stood in front of the mayor's home.

The protest remained peaceful but Wilson's family said this fight is just getting started.

"Her life was taken, it was not a loss," said Miracle Boyd.

Wilson was killed last week after a confrontation with police.

Police were first called to Baba's Famous Steak and Lemonade around 1 a.m. Tuesday after employees reported a woman threatening them with a gun.

Investigators said that woman was Wilson, who was upset about her order in the drive-thru.

When police arrived to the scene, they directed Wilson and a man to get out of the car. When the man got out, Wilson allegedly took off, dragging an officer with her, according to police.

That's when another officer opened fire.

The confrontation ended after she crashed into a nearby bike shop.

Now, the family is demanding justice for Wilson, calling the police response excessive.

"She did not have a gun," Wilson's uncle said. "You try to put a gun in her hand. She'd back away, she was a little girl".

It's still not known if Wilson was armed at the time.

A group of activists marched onto the property of Dolton Mayor Tiffany Henyard to demand that she retract her statement of support for her police department in this incident.

"The Mayor of Dolton, Tiffany Henyard, specifically stated, 'I do stand with the officers. They did do the right thing. If anything they have saved the community from a crime that could've or would've happened, '" said protest organizer Joseph Williams. "The mayor simply didn't have any of the facts and she spoke as if she did."

ABC7 did reach out to the mayor's office for comment but have not heard back. In the meantime, the investigation into Wilson's death continues as the community rallies around her family. 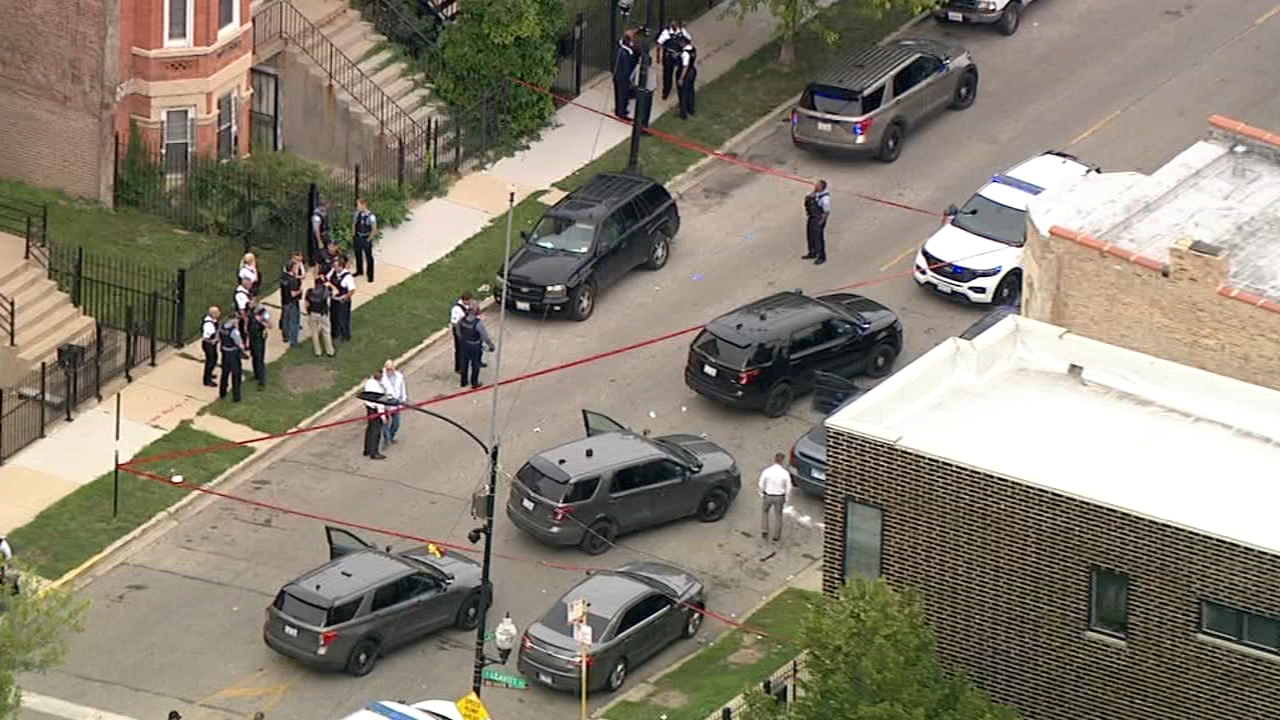 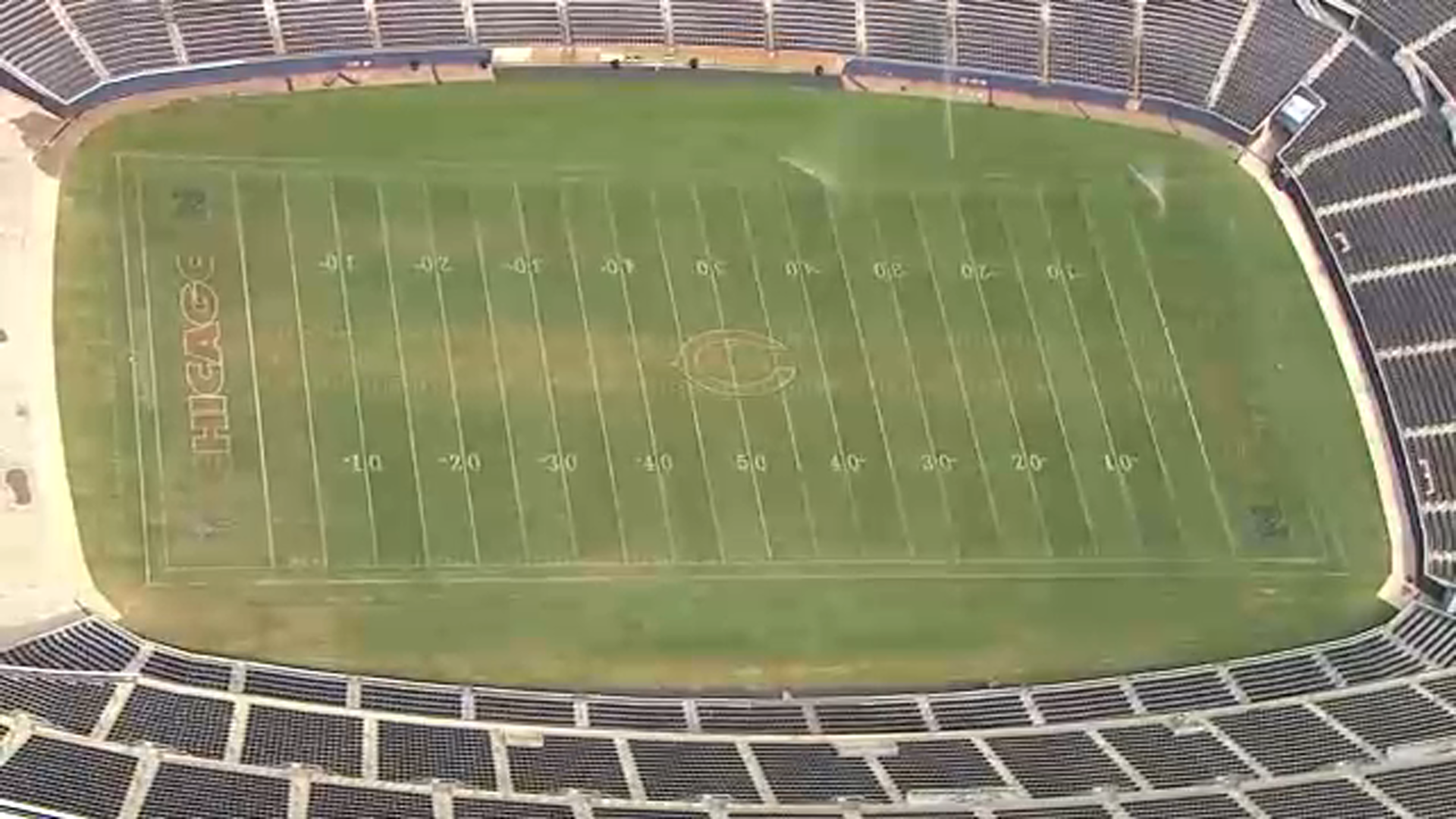