WLS
By ABC7 Chicago Digital Team
EAST CHICAGO, Ind. (WLS) -- An 8-year-old girl has died after being shot in the head last week by stray gunfire while seated on a living room floor doing homework in East Chicago, Indiana.

A $10,000 reward is being offered for information leading to the arrest and conviction of the person or people involved in the Oct. 22 shooting, East Chicago Police Deputy Chief Jose Rivera said Wednesday in an email.

Police said around that time they received an alert about gunfire in the area from their ShotSpotter system. Just moments after officers arrived to find that 16 rounds had been fired, there were calls for help about a child being shot.

Paramedics stabilized Andrews, who was eventually airlifted in critical condition to the University of Chicago Comer Children's Hospital.

Investigators confirmed an older male relative of the girl was shot last week, but have not said if it is connected.

Neighbors said they were told the family moved to the usually quiet town from Chicago to escape neighborhood gang and gun violence.

Note: The video at the top of this story is from a previous report.
Report a correction or typo
Related topics:
east chicagogang violencegang activitygun violenceshootingchild shotgang
Copyright © 2020 WLS-TV. All Rights Reserved.
CHILD SHOT 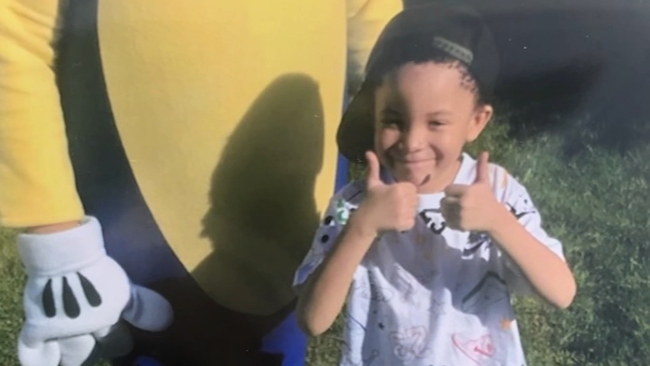 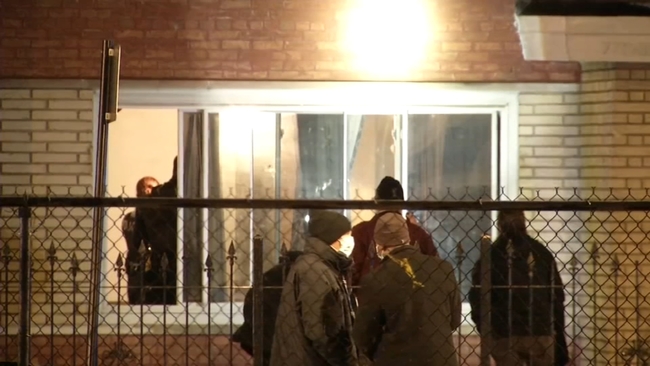