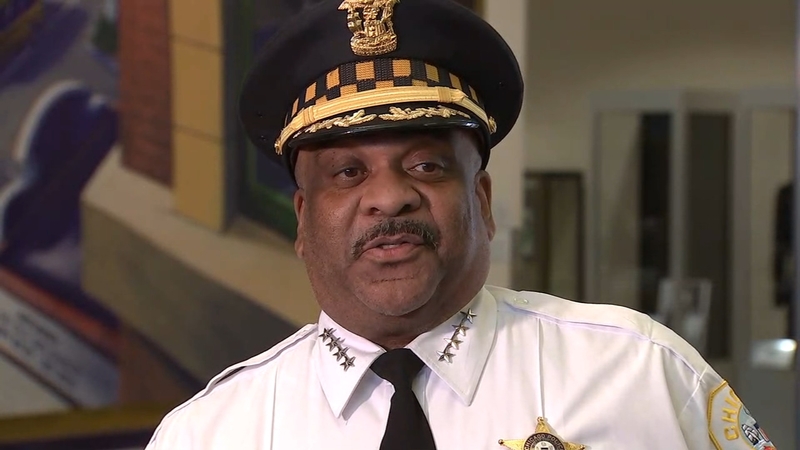 Eddie Johnson released from hospital after treatment for blood clot

CHICAGO (WLS) -- Superintendent Eddie Johnson was released from the hospital Monday after being treated for a small blood clot in his lung, Chicago police said.

Police spokesman Athony Guglielmi tweeted Johnson was released from Rush Medical Center Monday afternoon and was on his way to his office to meet with command staff.

"Special thanks to the amazing doctors and nurses for their care and hospitality and thanks to everyone for all the well wishes & support," Guglielmi tweeted.