WLS
By By: Chuck Goudie and Ross Weidner 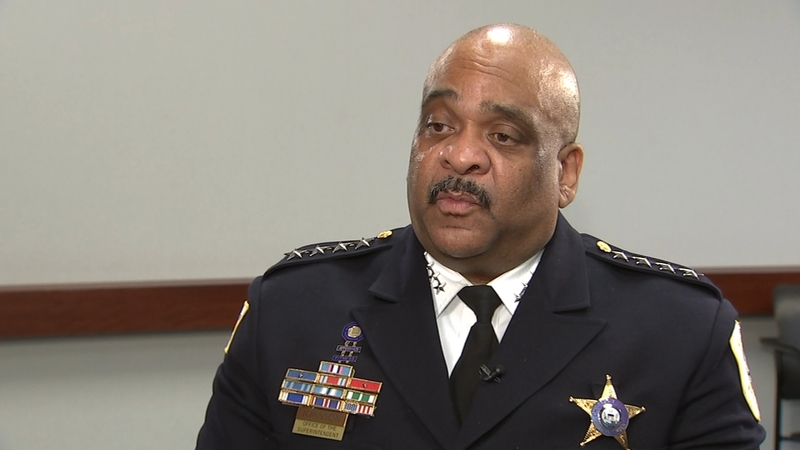 CHICAGO (WLS) -- With CPD Supt. Eddie Johnson's plan to remain on the city payroll until year's end, it also means he will face ongoing investigations by internal affairs and the inspector general as he closes out his career.

Those tandem investigations are from last month's embarrassing - and not fully explained - incident, in which Johnson was found slumped over the wheel of his car after midnight. He was either asleep or passed out.

After the incident at a South Side intersection, Johnson blamed medication issues. It later came out that he had actually been drinking and dining with friends - facts made public by Mayor Lori Lightfoot after she had a conversation with the superintendent.

At Thursday's retirement announcement-turned-career tribute, the mayor asked that questions about the Johnson investigation be set aside - as the superintendent's family was present. She was asked anyway.

Lightfoot said the investigation will continue even though Johnson is retiring. It isn't known what - if anything - could be done to Johnson though, if there were to be a finding of some wrongdoing after he left the city payroll.

Even as Johnson winds down, ABC7's I-Team was told Thursday that former Los Angeles Police Chief Charlie Beck will be brought in to work with him as an interim and co-superintendent. As the I-Team first reported on Wednesday, Beck will be in Chicago on Saturday and is expected to be named to the interim post.