"Belushi" is a vibrant reflection of the actor's life, so big and bold, and far too brief.

ABC 7 Chicago's Janet Davies spoke with the director of "Belushi" about the comedy legend.

"When he was 3, 4 years old, he used to walk out of his family house, walk into the neighbor's house and start performing a show in the living room and crack everybody up," Cutler said. "They cast him in a play because he was such a terrific actor, and he'd show up and bring 14 people with him."

Belushi's wife, Judy, provided a priceless archive of audio tapes that his friends recorded after his death.

"It was Second City where he had his life-changing epiphany that this is how he wanted to spend his life," Cutler said. "He was a natural-born leader, he was a magnetic personality, he was a great athlete, he was a great musician.

"He auditioned and he got right into the main stage company, and I think he was the first person who'd ever done that. What I learned is that he was burning to get out. He knew there was more, and his ambition was aflame."

Davies asked if, had he survived 40 years later, he would have continued on to be the comedy icon he is today.

If you don't have a ticket to the ChiTown drive-in movie theater in Pilsen where the big debut is Wednesday, you can still see "Belushi."

You can access it through the virtual Chicago Film Festival program, and it's available through the run of the fest on Oct. 25.
Report a correction or typo
Related topics:
arts & entertainmentwheatonchicagopilsenmoviesmoviemovie newsmovie reviewmovie premiere
Copyright © 2020 WLS-TV. All Rights Reserved.
MOVIE NEWS

7 years after teen dies of cancer, his song hits No. 1 on iTunes 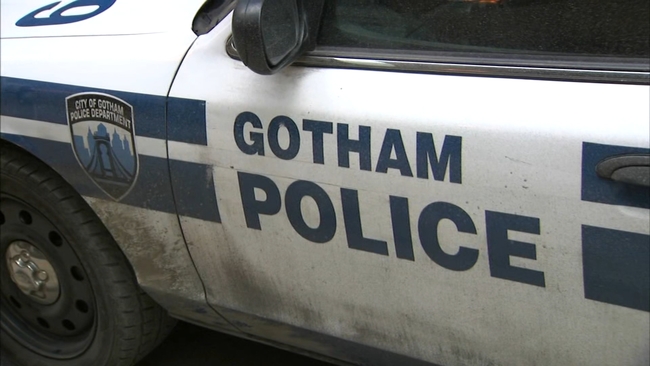 Several downtown streets will close for 'The Batman' filming this weekend 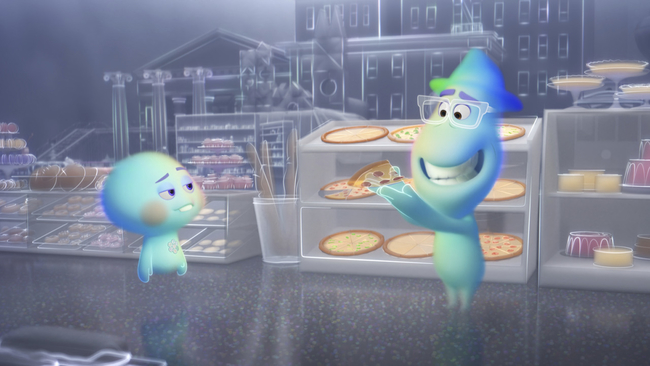 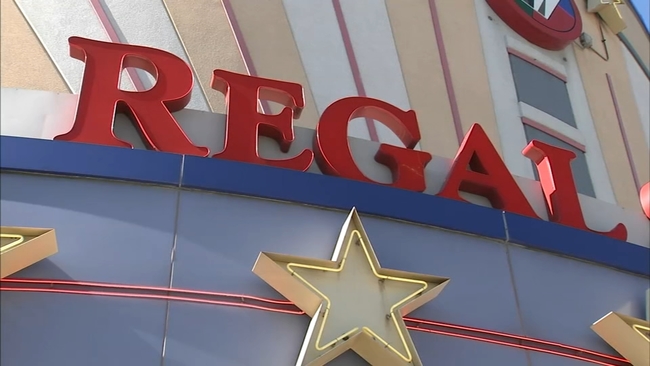