WLS
By ABC7 Chicago Digital Team
CHICAGO (WLS) -- Believe it or not, it's been one year since "Chance the Snapper" took over Chicago headlines. 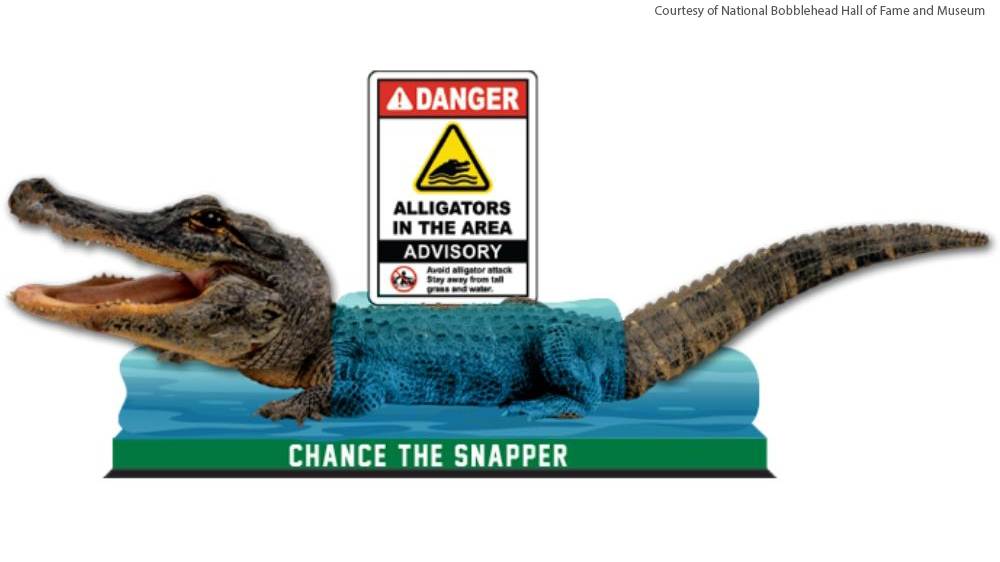 The National Bobblehead Hall of Fame and Museum unveiled their new limited edition "Chance the Snapper" bobblehead on Wednesday. 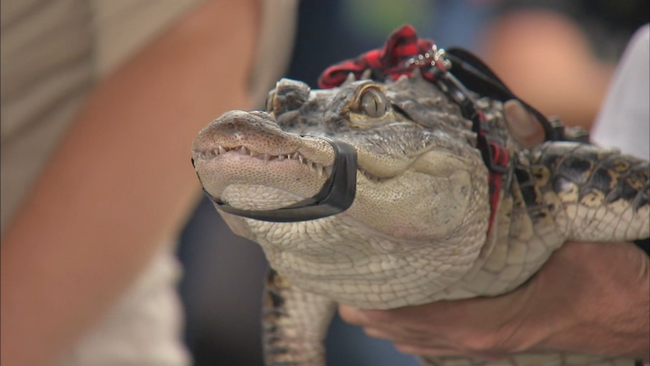