'One Day at a Time' canceled by Netflix 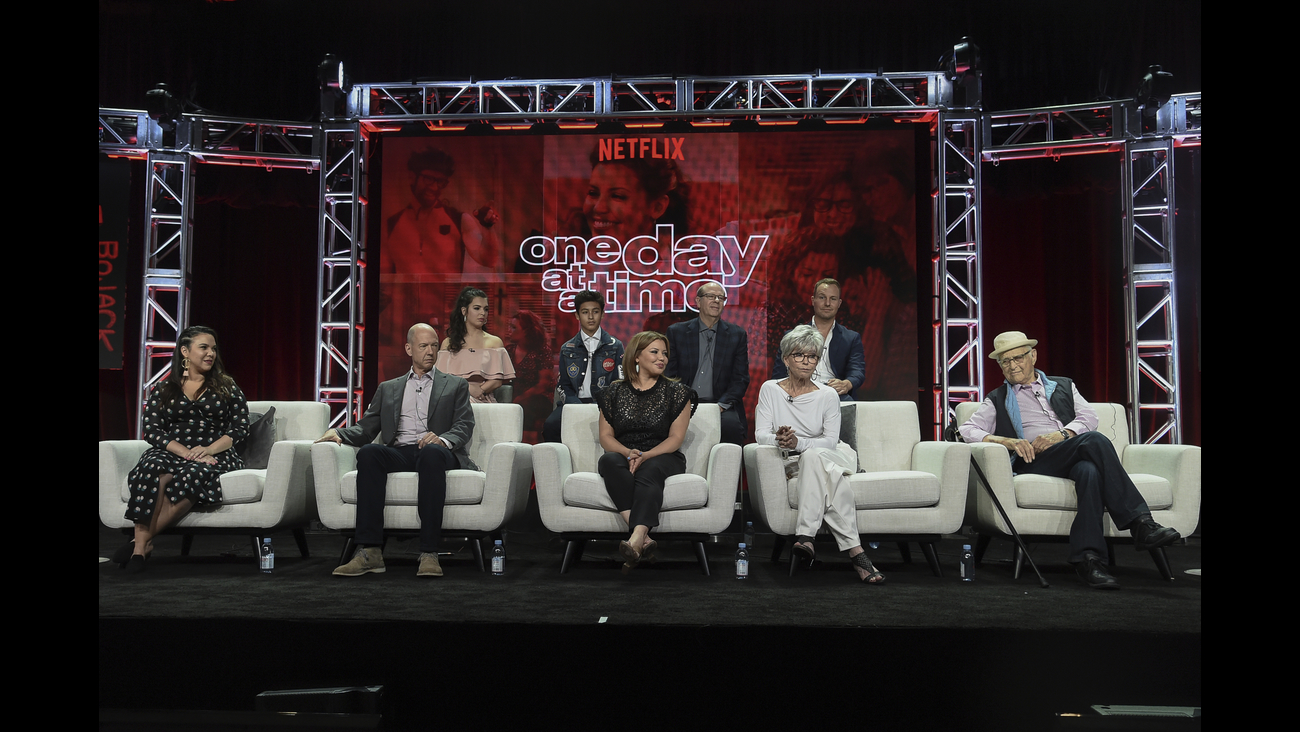 Rita Moreno, Norman Lear and other "One Day at a Time" cast members participate in a panel during the TCA Summer Press Tour in July 2018.

"One Day at a Time" won't be returning to Netflix.

The streaming giant announced the show's cancellation on Thursday after three seasons.

Based on the hit show created by Norman Lear that premiered in 1975, the reboot featured a Cuban-American family and touched on topical themes.

"It's been a great honor to work with the legendary Norman Lear on One Day at a Time. I've personally spoken with Norman and co-creators Gloria Calderon Kellett and Mike Royce to express my gratitude to them, all the writers, the dedicated crew and the cast, including the brilliant Justina Machado and dazzling Rita Moreno, for creating a series with such humor, heart and humanity," Netflix chief content officer Ted Sarandos said in a statement.

"This was a very difficult decision, and we're thankful to all the fans who've supported the series, our partners at Sony and all the critics who embraced it. While it's disappointing that more viewers didn't discover One Day at a Time, I believe the series will stand the test of time," Sarandos added.

The show starred Machado as an Iraq veteran, raising her children with her mother, played by Moreno.

"I don't even know how to begin to express my gratitude to everyone. Truly, I am so honored that we got to tell our stories. Yes it was a Latinx family but it was a universal story about family and love. An American Familia," Machado tweeted.

"One Day at a Time" is among several shows recently canceled by Netflix, including "Friends From College," "Jessica Jones" and "The Punisher."