Two injured after shooting on I-55 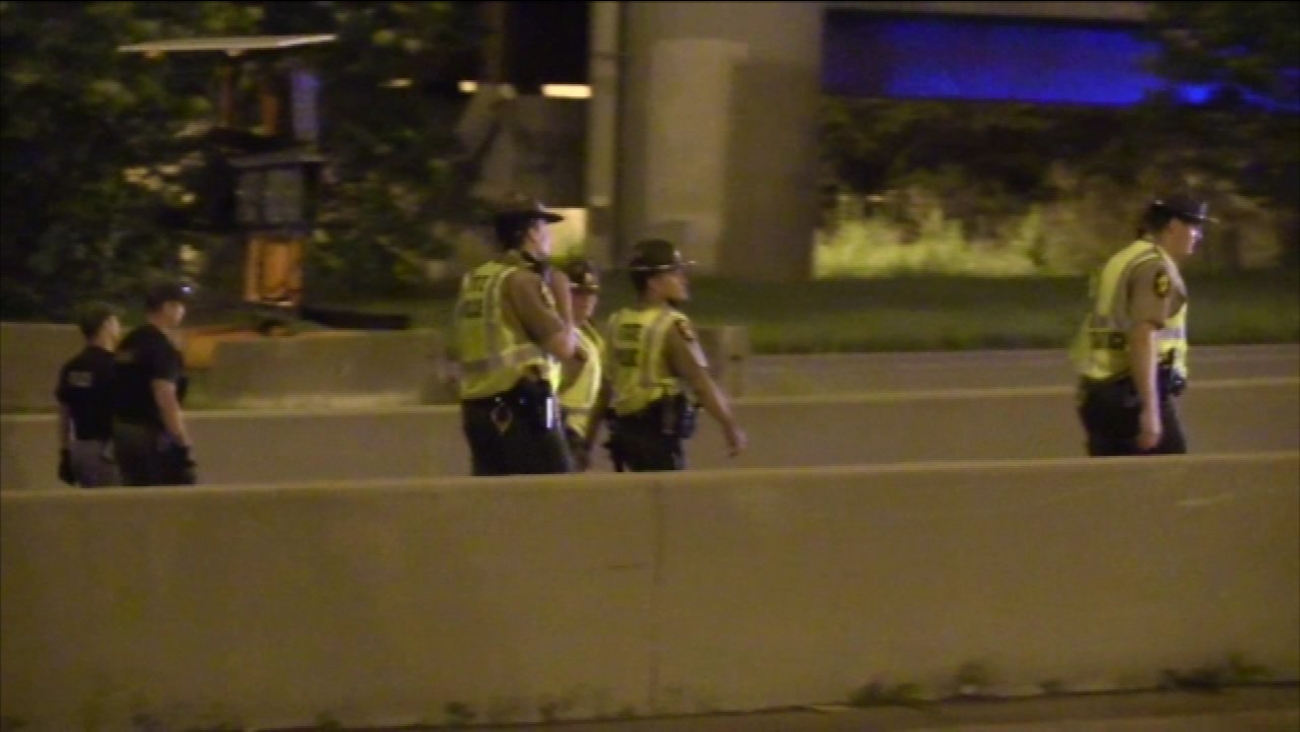 Illinois State Police investigate a shooting on I-55 in Chicago.

CHICAGO (WLS) -- Two people are recovering after another shooting on a Chicago expressway.

Police received a call for shots fired on I-55 near Halsted at approximately 9:43 p.m. Friday.

The expressway was shut down while police investigated and it has since re-opened. After combing the area, police found three shell casings on I-55.

The two victims drove themselves to the hospital. One was treated and released, the other listed in stable condition.