Fallen Marines Edwardo Lopez, Hector Ramos, and Jesse DeLaTorre, all of Aurora, were all killed in action between the years 2005 and 2007.

Lopez, 21, was killed on October 19, 2006. The intersection of Liberty St. and Schiller Ave. has been renamed in his honor.

All three men were graduates of East Aurora High School.

Their families joined city officials to dedicate the streets of their childhood homes. 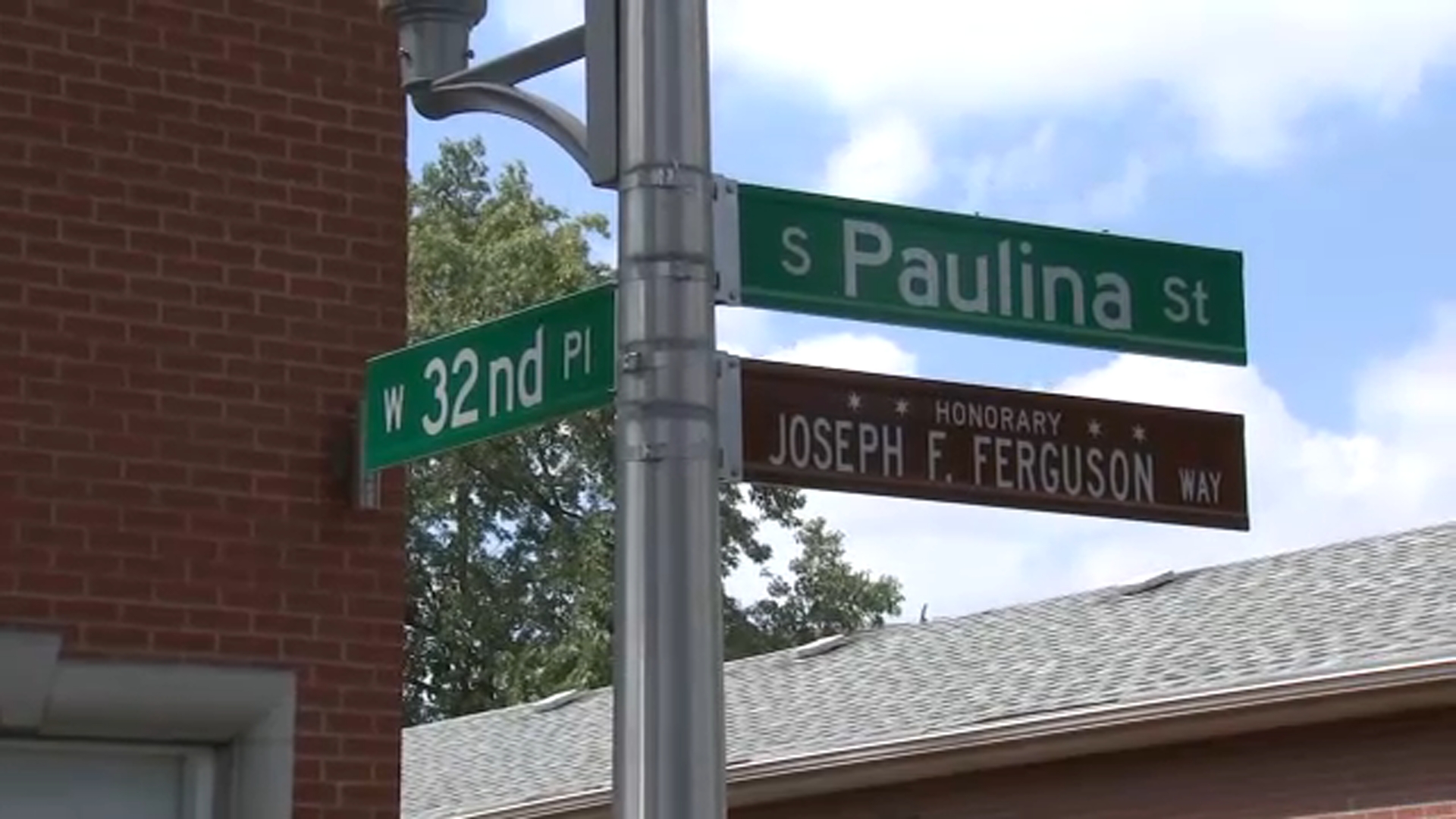 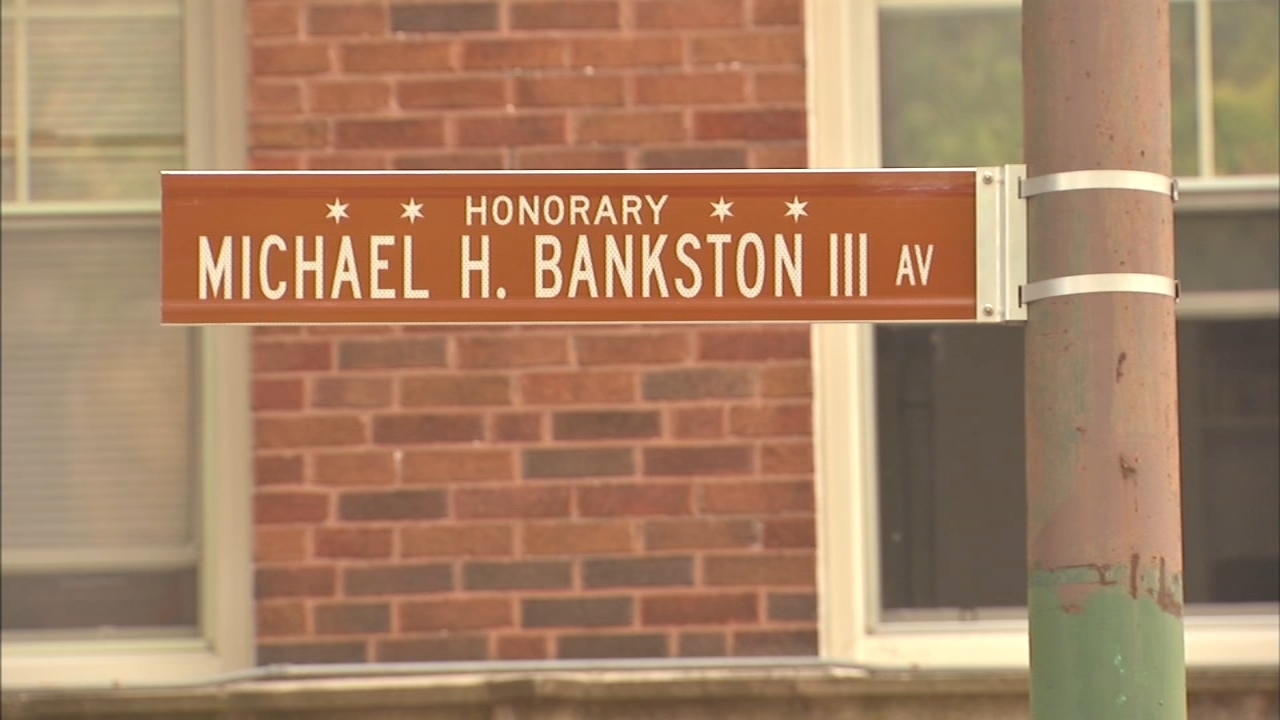 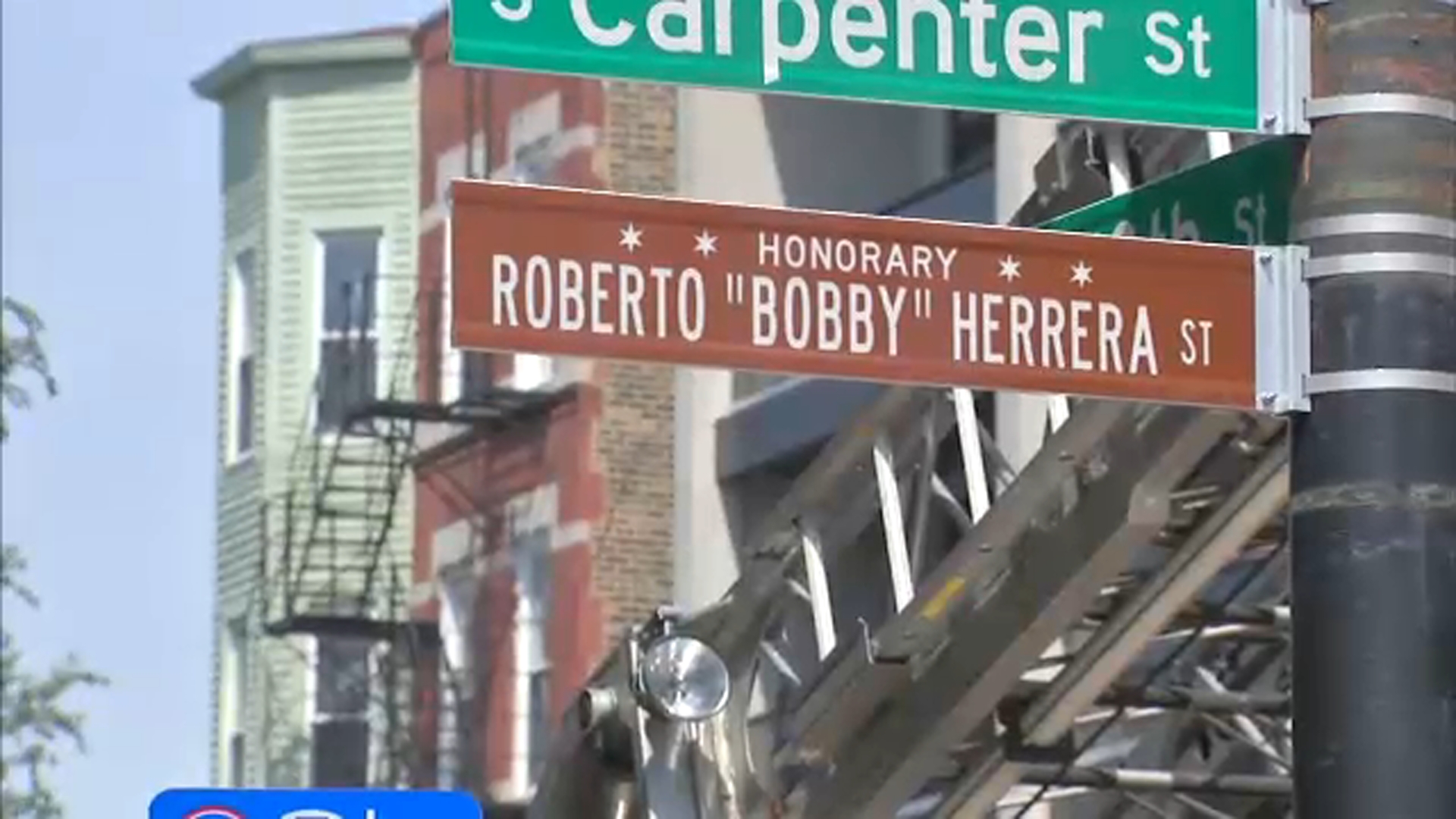 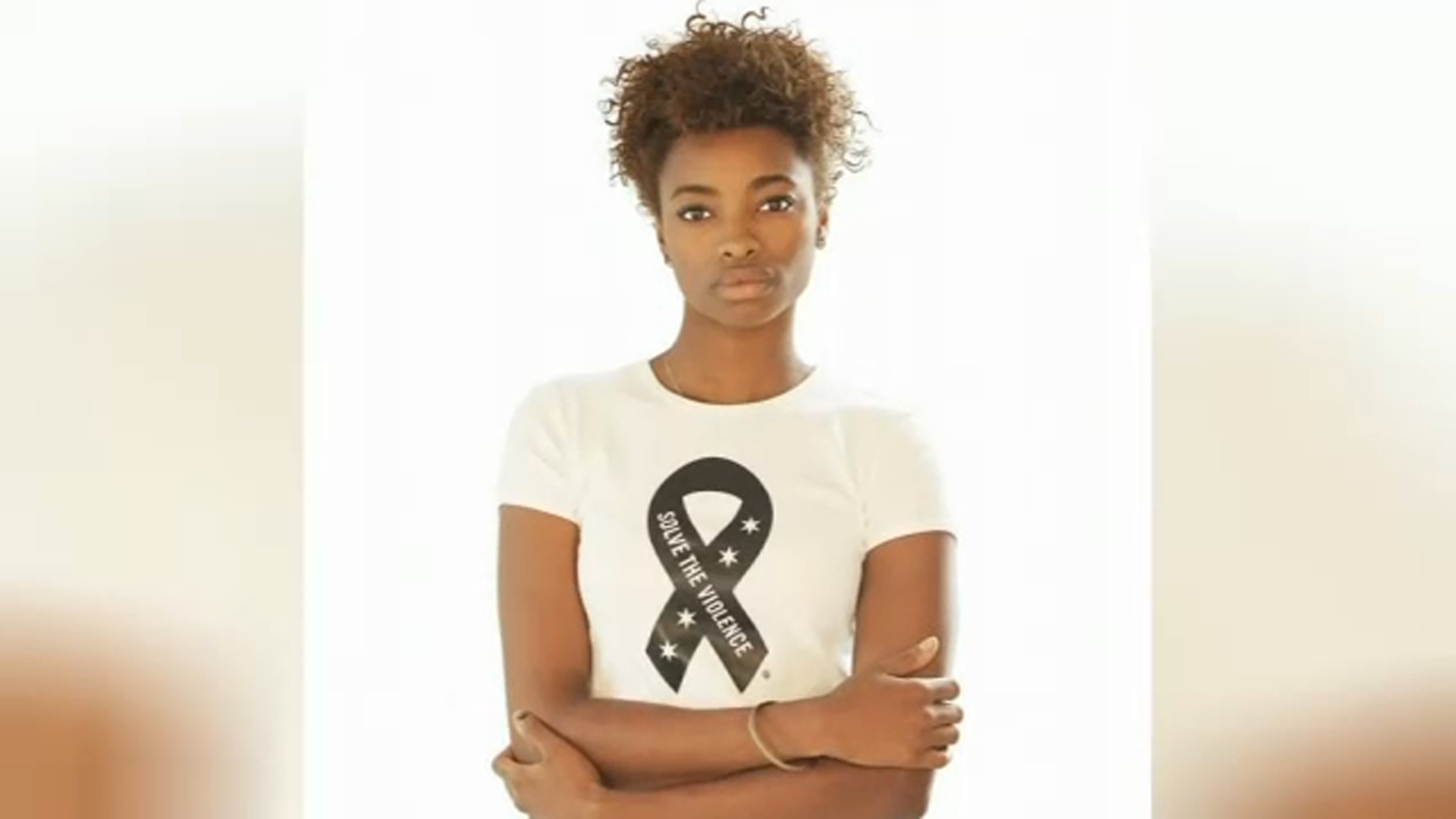