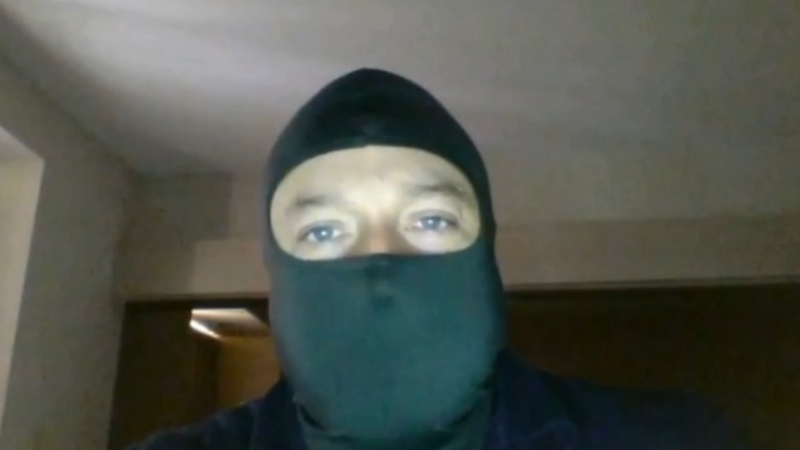 Their alleged leaders have been arrested.

Now, court records newly obtained by the ABC7 I-Team reveal a wider campaign of violence than first disclosed by authorities.

What authorities have already charged the three White Rabbit leaders with is bad enough according to prosecutors. There was a 2017 firebomb attack on a mosque in Minnesota, allegedly to send a message to Muslims that they aren't welcome in America.

There was an attempted attack later in 2017 on an abortion clinic in downstate Champaign.

Michael Hari, 48, is now charged as the leader of the White Rabbit movement, based in the small Illinois town of Clarence.

Hari faces federal cases in Minnesota and in Illinois that could land him in prison for 40- years. Now the I-Team has learned that authorities have evidence the militiamen were backed up by an arsenal of machine guns. Investigators say the weapons were bought as legal semi-automatic rifles and converted to illegal full-auto.

-the bombing a Planned Parenthood location in Saint Paul;

-a ransom scheme against Canadian National Railway-threatening to damage tracks in Illinois if the company didn't pay up;

-the armed robbery of a Bank of America branch in Missouri-because the militiamen allegedly associated that bank with George Soros, the billionaire liberal philanthropist.