First Chicago shooting victim of 2019 is boy, 12, shot through window at home 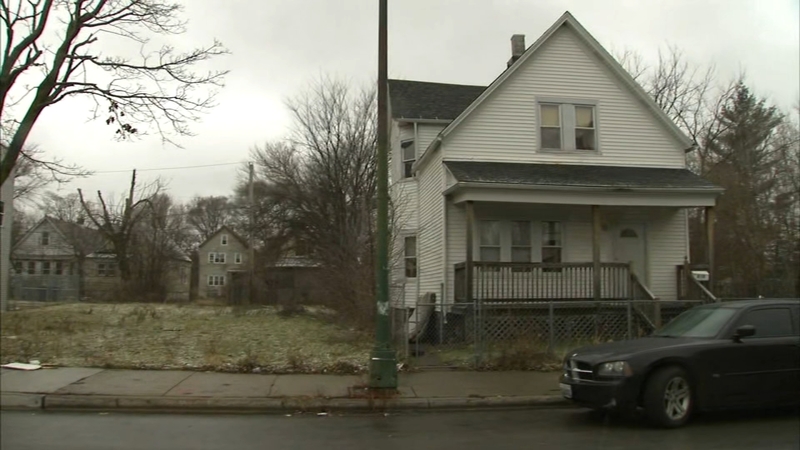 "He came running down screaming, 'Grandma, I'm shot,' and I didn't know where he was shot at," Schaefer said of her 12-year-old grandson, Javonta.

According to police, Javonta was looking out of a window at home in the 6500 block of South Union Street at around midnight when bullets flew through the glass.

The boy was shot in the hand and was taken to the hospital. Schaefer said she stayed with him and tried to stop the bleeding.

"I thank God it did not hit him nowhere else," Schaefer said.

This shooting came after Chicago Police released statistics that show citywide shootings went down 14 percent in 2018 compared to 2017.

Schaefer said the drop in crime has not helped her grandson feel safer.

Police continue to search for the shooter as they are focused on getting illegal guns off the street.

"The fact that we recovered 9,600 weapons last year tells you how many guns are out here on the street," CPD Superintendent Eddie Johnson said.

The first illegal guns collected in 2019 were found just two minutes into the new year.

Police arrested Darrell Rashawn Rhyme, 23, a convicted felon who was armed with a stolen gun. Rhyme has been arrested more than 12 times for carrying illegal weapons.

Johnson said he believes the arrest shows the current justice system is not doing enough to stop illegal gun possession.

"He was just charged with armed habitual criminal charges this past summer," Johnson said. "He is out on bond...it just goes to show why we need to have common-sense gun laws in this city."
Report a correction or typo
Related topics:
chicagoenglewoodchicago shootinggun violencechicago violenceguns
Copyright © 2021 WLS-TV. All Rights Reserved.
More Videos
From CNN Newsource affiliates
TOP STORIES