For ex-White Sox star, making a federal case of it 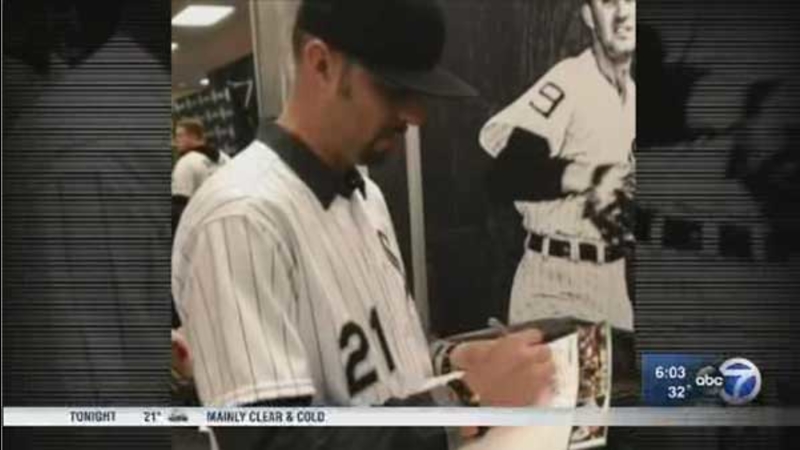 For ex-White Sox star, making a federal case of it

Loaiza, 46, is in federal custody in San Diego and being held without bond.

Local sheriff's officials said they arrested him last month after finding 44 pounds of cocaine stashed in secret compartments of his car.

The ex-big leaguer had pleaded not guilty to state drug charges, which were dropped-in lieu of newly-filed U.S. drug charges of possessing cocaine intended for sale. 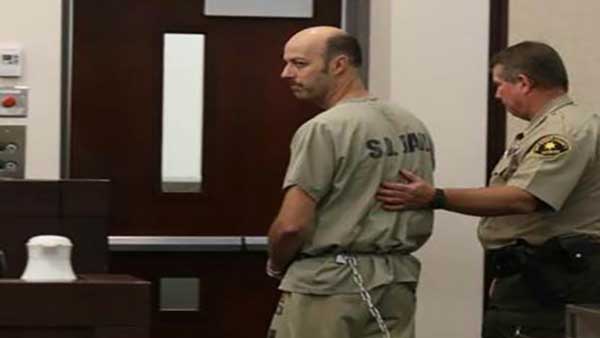 Loaiza was in San Diego court February 14 when he was arrested on local drug charges.

He last appeared in the majors with the White Sox in 2008, but the right hander's best year was 2003 when he went 21-9 for the Sox, started in the All-Star Game and was runner up for the Cy Young Award. He also played for the Pittsburgh Pirates, New York Yankees and Los Angeles Dodgers, earning more than $4-million during 14 seasons of pro ball.

Loaiza was arrested February 9 after authorities say they found cocaine hidden behind panels of a minivan parked in the garage of his leased Imperial Beach townhouse. The home was empty of furniture or any personal possessions, detectives noted, leading them to conclude that the residential address was used primarily as a site for drug transactions. 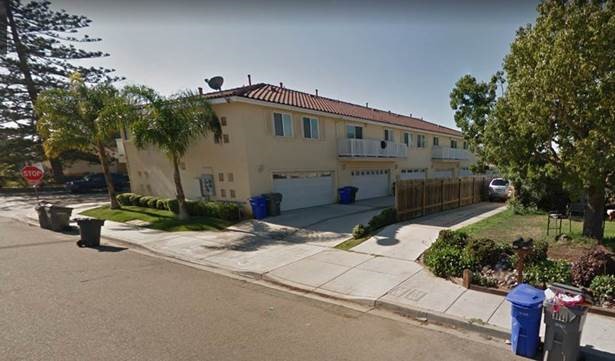 Townhouse where police say they found drugs hidden in van in garage.

According to newly filed court records, investigators discovered 20 packages of cocaine hidden under floor traps in the vehicle. Authorities said the drugs were further concealed beneath several baseball bags with Loaiza's name on them. Prosecutors said Loaiza had driven across the Mexican border earlier that same day.

Two weeks prior to his arrest, Loaiza appeared in Chicago at the annual SoxFest. According to video posted on an Instagram account in his name, the former Sox hurler signed autographs at the Hilton Chicago hotel, hobnobbed with fans and appeared in photos with other ex-players. 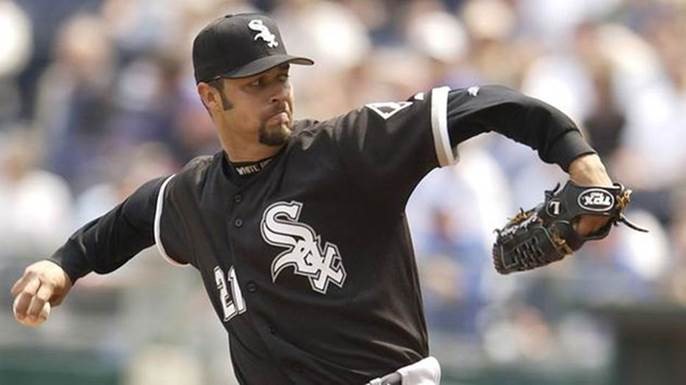 In 2003 Loaiza was an ace hurler for the White Sox and starting pitcher in the All-Star game that year.

He is a native of Tijuana, Mexico, which is across the border from San Diego.

Shortly after leaving the White Sox, he married Mexican-American singer Jenni Rivera. The "Diva de la Banda," as she was known, was considered to be the most successful female singer in grupero, a male-dominated Mexico regional style. Rivera was killed in a plane crash in 2012, shortly after filing for divorce from Loaiza.