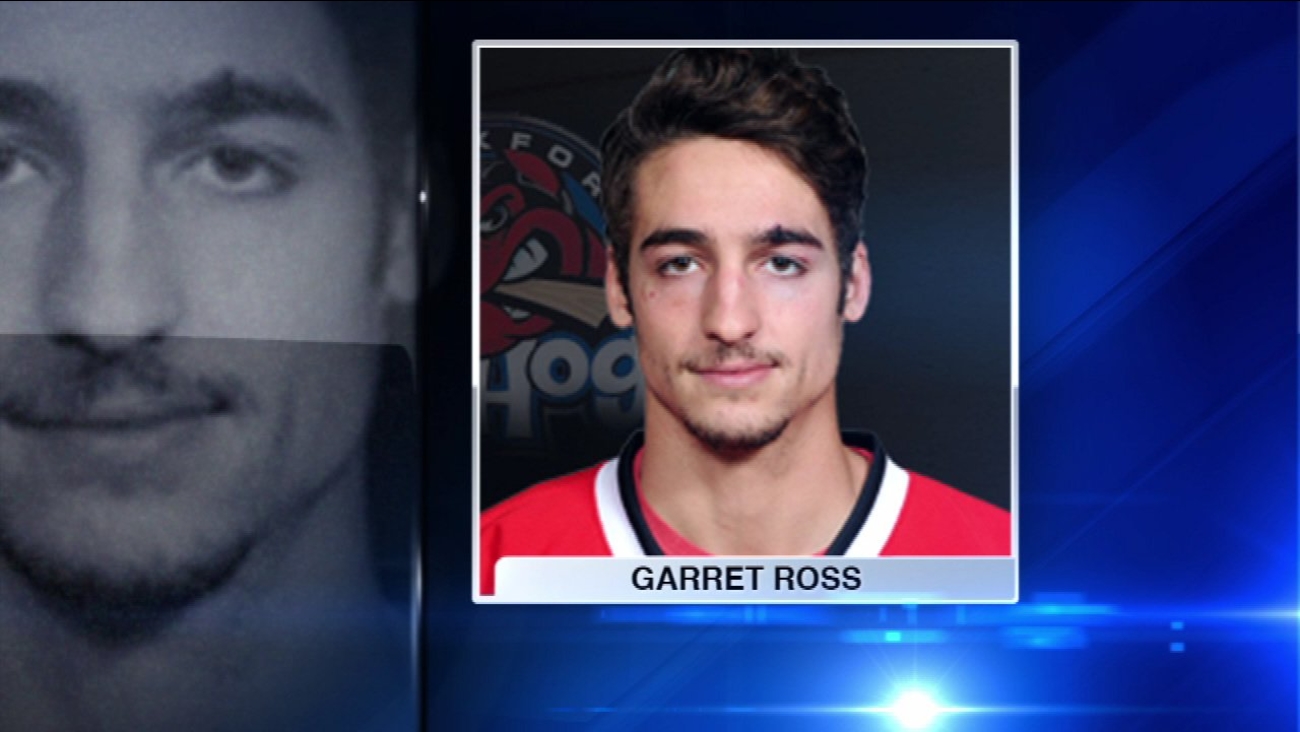 CHICAGO -- Charges have been dropped after Chicago Blackhawks minor league prospect Garret Ross was accused of sharing an image of a woman engaged in a sexual act without her consent.

The 23-year-old Ross, of Dearborn Heights, Michigan, was charged Feb. 2.

According to court records, a Sycamore, Illinois, woman told authorities in September that she exchanged nude video and pictures with one of Ross' teammates before ending the relationship after learning he had a girlfriend. The woman said Ross' girlfriend also dumped him for the same reason, and both men blamed her.