Train was traveling from Chicago to Elkhart
WLS
By ABC 7 Chicago Digital Team
GARY, Ind. (WLS) -- Cleanup for a train derailment in Gary is continuing on into a second day.

The derailment took place just after 11:30 a.m. and left Route 12 closed each way from Hillcrest Road to Lake Street until further notice.

No hazmat was involved and no injuries were reported, a Norfolk Southern Media Relations spokesman said.

The train left Chicago on its way to Elkhart. It is 132 cars long, with two locomotives.

According to the spokesman, it is anticipated there will be extensive track damage that will need to be repaired once the cars are cleared. There is no estimated time given yet for the cleanup process. 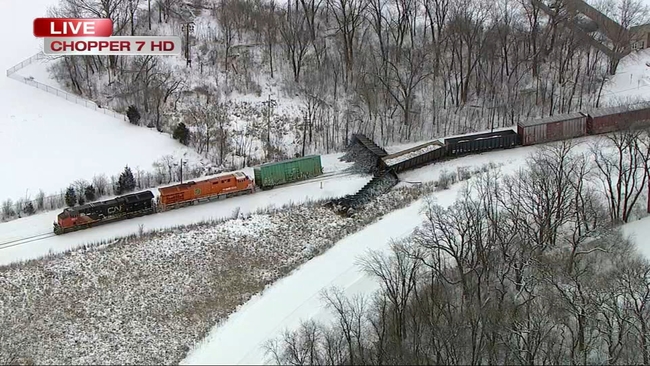 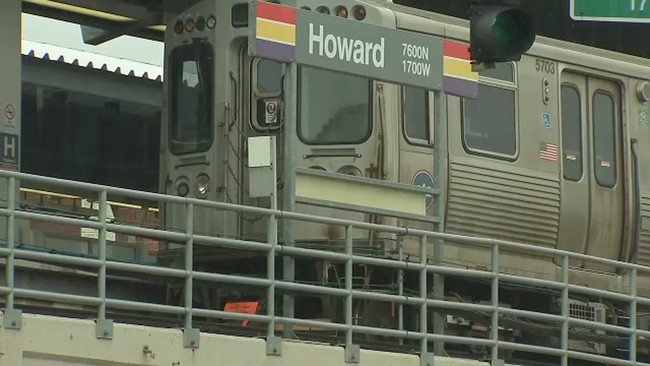 Service resumes after CTA train derailment on North Side