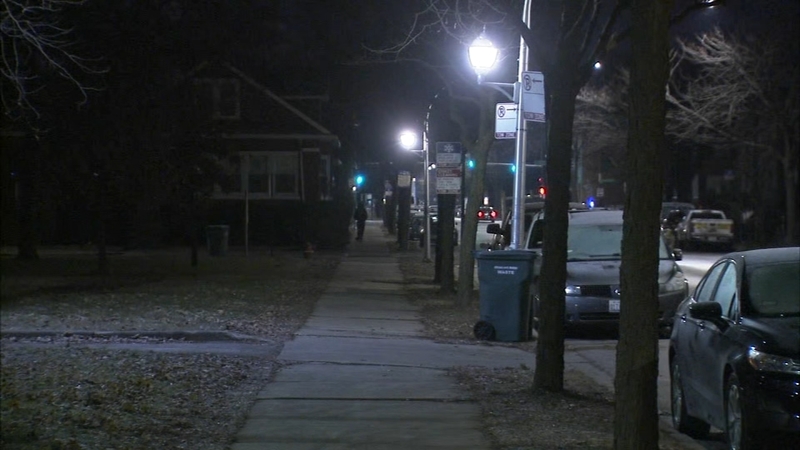 CHICAGO (WLS) -- Two men reportedly forced a 15-year-old girl into a van in Chicago's West Side Austin neighborhood Friday and requested she perform a sex act.

The girl was walking home from school, traveling south on Laramie Avenue from Potomac Avenue between 4 p.m. and 5:30 p.m., when two men between the ages 40 and 50 approached her in a gray four-door van, police said. Both men had black hair.

The driver exited the vehicle, showed he had a knife and forced the teenager inside the car. The passenger then exposed himself to the girl and requested she perform oral sex, police said. She refused.

The girl was taken to a nearby location, where she was able to escape.