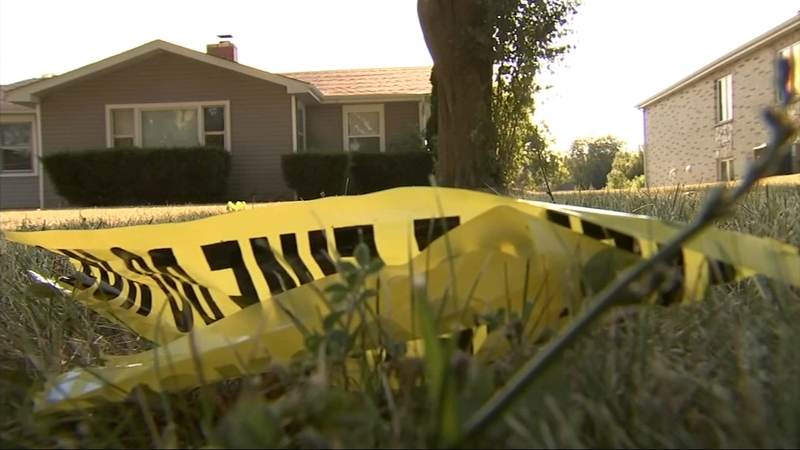 GLENVIEW, Ill. (WLS) -- A 15-year-old boy died Wednesday after being found lying in a grassy area in Glenview with a stab wound to his chest, according to law enforcement officials.

Glenview police responded just after 7:05 p.m. to the 1200-block of Greenwood Road for a report of a person down.

Elias Valdez of unincorporated Glenview was found lying in the area with a stab wound. He was transported to Lutheran General Hospital, where he died in surgery, police said.

The Glenview Police Department, with the assistance of the North Regional Major Crimes Task Force, is investigating the incident.

This is Glenview's first murder since 2004, according to police.

"I asked one of the police 'what's going on?' He says, 'somebody got stabbed.' I said 'here? Or some place else?'" Manzella said.

Glenview police told her they believe the stabbing might have happened somewhere else, but the victim collapsed near her home, which is along a busy stretch of Greenwood Road.

"I wonder who saw the young boy there. Somebody must've seen him to call police," Manzella said.

Police did not immediately provide information about the circumstances surrounding the incident.