CHICAGO (WLS) -- The Chicago Police Department is mourning its third officer to die after contracting COVID-19.

Officer Newman was assigned to the 4th District on Chicago's South Side. His last day at work was March 22, and he was admitted to the hospital four days later, Brown said.

Officer Newman earned more than 130 departmental awards in his career, Brown said. He is survived by his wife, son and stepdaughter.

"I had the opportunity to speak with his widow and offered our deepest condolences to her and the family as well as our continued support for anything they need in this time of grief," Mayor Lightfoot said.

"His wife works as a civilian employee for CPD's Office of Community Policing," Brown said. "This was truly a police family. It has sent shock waves through our department again."

Family and colleagues of the first Chicago police officer to die from COVID-19 paid tribute to him with a funeral and procession Thursday.

Officer Marco DiFranco was the department's first COVID-19 death on April 2. DiFranco, 50, contracted the virus at the end of March and was hospitalized before he died.

Two days after his funeral, Detective Sgt. Cliff Martin died. Martin, 56, worked in the Area Central Bureau of Detectives.
"First responders cannot stay at home during this outbreak," Brown said. "We're out in the public, patrolling the streets, and keeping people safe. Today there is one less officer that will be out on patrol."

"We are working on a letter and a list of things that we are going to be working on," Chicago Fraternal Order of Police President Kevin Graham said. "I intend to get that letter to the superintendent later today."

FEMA accepting applications for up to $9K for COVID funeral expenses 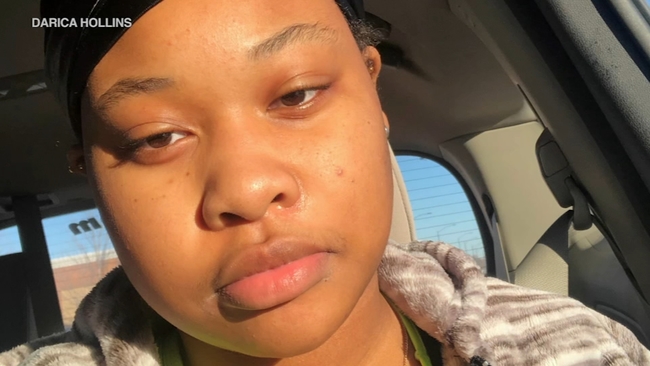 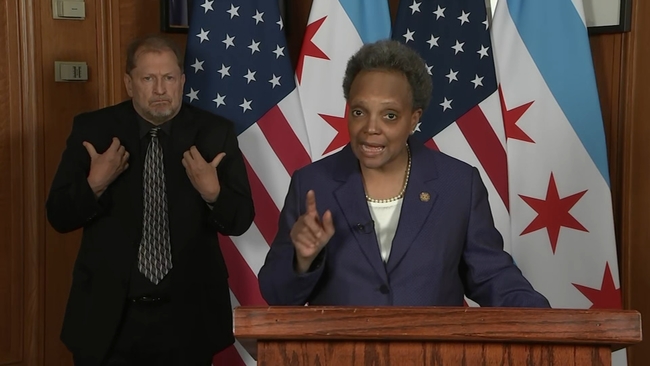 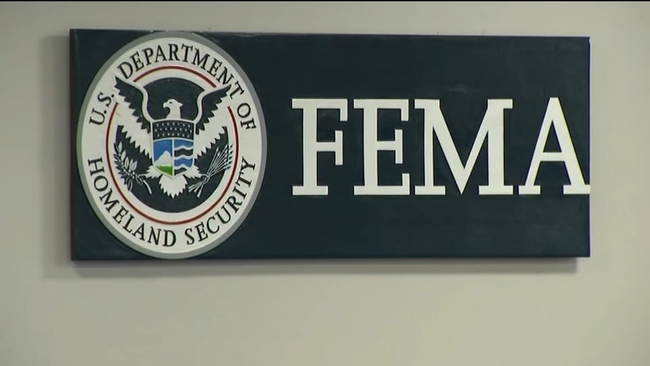