Coronavirus latest news: 'Only a handful' of those at The Crossing Camp vaccinated despite eligibility, IDPH says 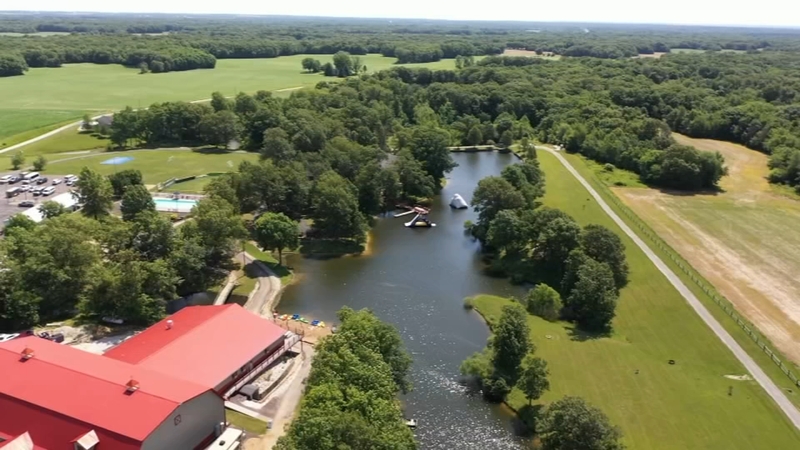 QUINCY, Ill. -- A COVID outbreak at a church camp downstate is now linked to nearly 100 cases of the virus.

The Illinois Department of Public Health said masks were not required indoors, and "only a handful" of campers and staff at "The Crossing Camp" in Quincy were vaccinated, although they were eligible for the shot, WGEM reported.

And there's now another outbreak, after some of those at the camp attended a nearby conference, which led to 11 more cases.