A small plane crashed into the water near the sand at Huntington Beach as beachgoers looked on, prompting a rescue effort for the pilot.

HUNTINGTON BEACH, Calif. -- A small plane crashed into waters near the sand at Huntington Beach on Friday afternoon as horrified beachgoers looked on, prompting a rescue effort for the pilot.

The banner plane was seen flying low, parallel to the beach, before crashing at about 1:30 p.m.

Several people, including some surfers, rushed toward the wreckage as it floated just a stone's throw from the shoreline.

A bystander's video later showed California State Parks lifeguards and Huntington Beach firefighter-paramedics tending to the rescued pilot, a man who was not seriously injured.

The pilot was sitting upright on the tailgate of a pickup truck as a neck brace was placed on him. The Huntington Beach Fire Department says the pilot did not suffer serious injuries and was transported to a hospital as a precaution.

"Suddenly we heard a thump," said witness Corinne Baginski, whose 17-year-old daughter was on the beach for a lifeguarding competition at the time. "The kids saw it and suddenly they turned and ran towards it."

Video posted online showed the plane, a single-engine Piper Cub, towing a banner as it descended toward the water. Footage captured the moment the plane slammed into the water.

The plane went into the ocean about 30 yards from shore with only the pilot aboard, according to Coast Guard Lt. SondraKay Kneen.

The cause of the crash was under investigation by the Federal Aviation Administration, said Eva Lee Ngai, a spokesperson for the agency. 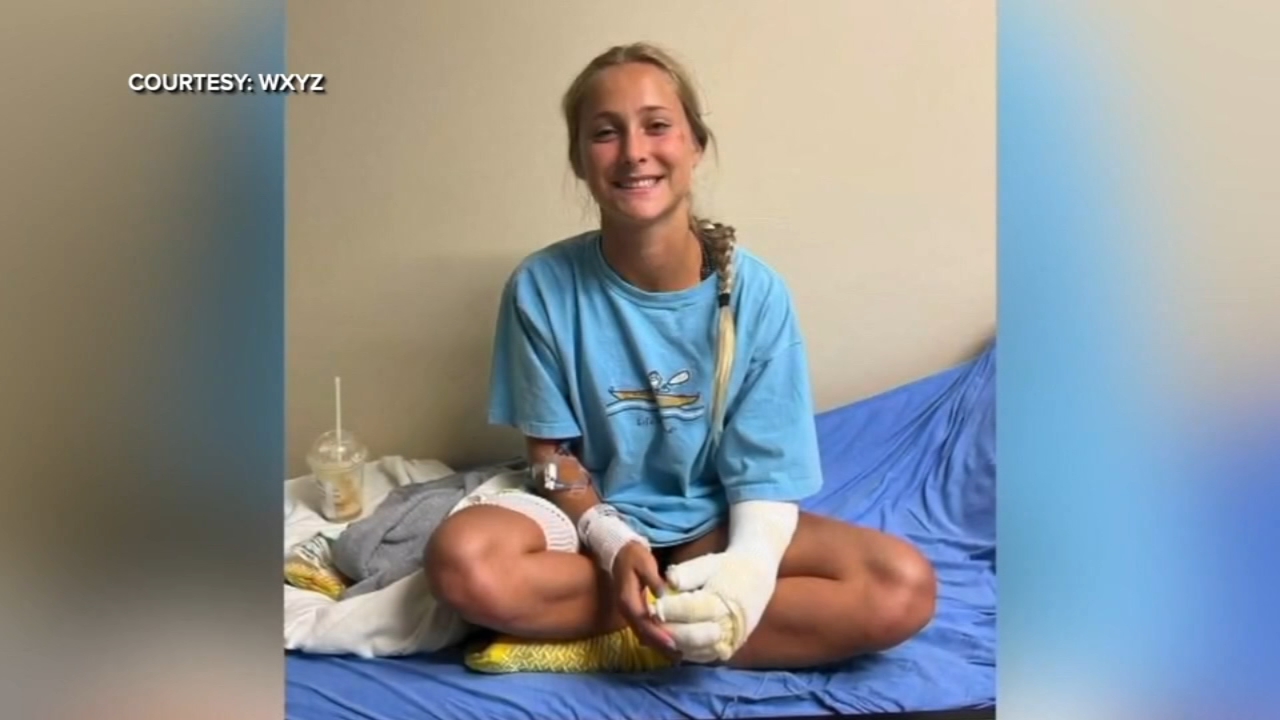 'How are we alive?': MI plane crash survivor recalls incident 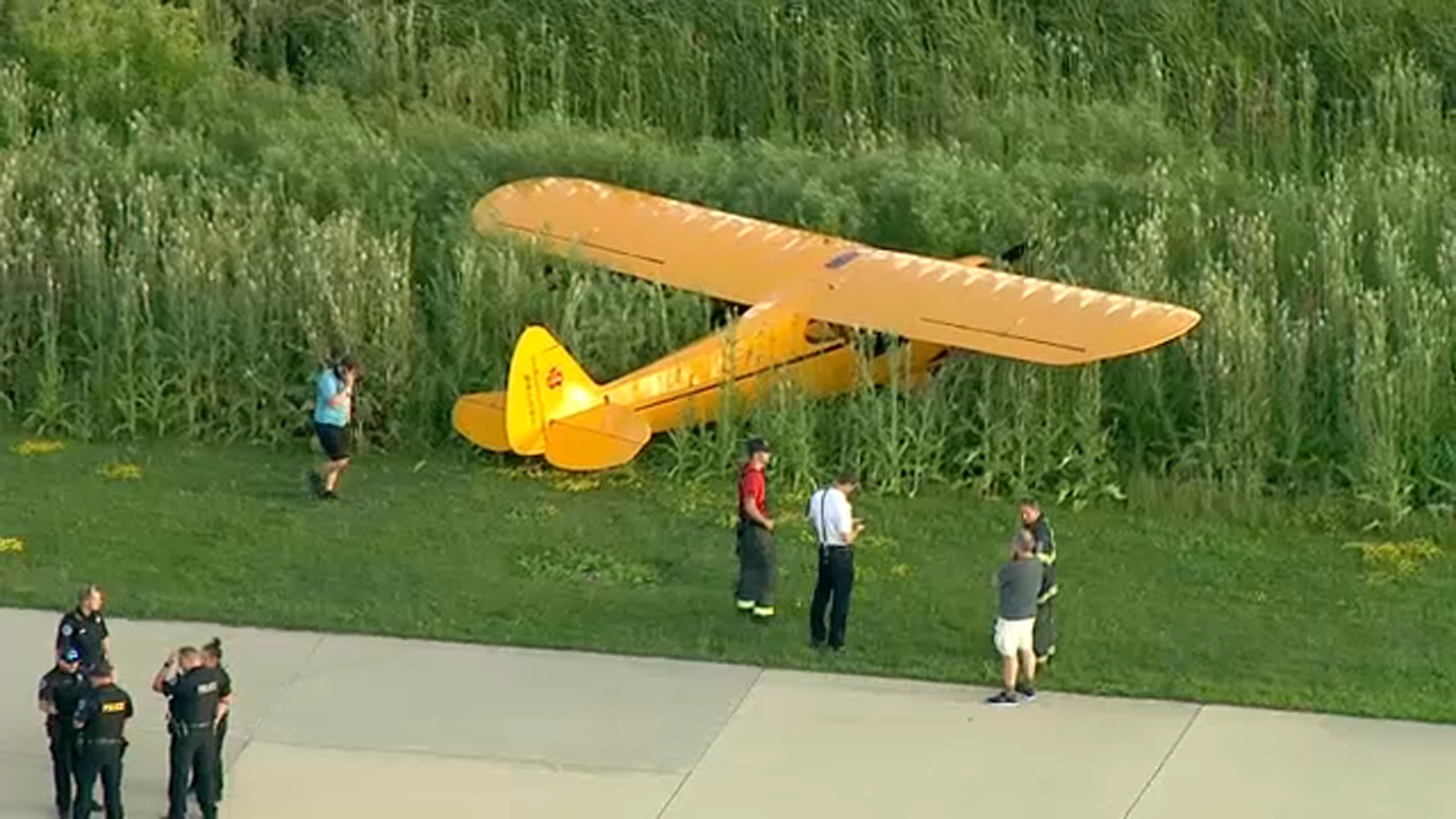