Dr. Ngozi Ezike will bring her three-year tenure at the helm of the Illinois Department of Public Health to a close on March 14.

Pritzker's press conference had originally been billed as an opportunity for the governor to thank health care workers now that the mask mandate has been lifted. And indeed he did that, before announcing the state's top doctor has decided to step down.

"There is something particularly heroic in the service of an extraordinary individual who did not seek greatness and found it anyway," Pritzker said.

It was with those words that Gov. JB Pritzker announced that as of March 14, Dr. Ngozi Ezike will bring her three-year tenure at the helm of the Illinois Department of Public Health to a close. She took the job long before anyone had ever heard of COVID-19.

"I did not know fully what I was getting into, but I had ideals that I believed in that would be my guiding light, my north star," Ezike said.

Over the last two years, Ezike has become a fixture at the side of Governor JB Pritzker - especially during those early months of the pandemic, when people across the state would tune in to her daily updates. On occasion, she became emotional as the number of confirmed cases and deaths continued to mount.

However, Ezike allowed herself some levity as she read aloud a few of her journal entries, made shortly after she first accepted the job back in 2019.

"Another one said, 'I'm so excited to grow and be stretched to new limits,'" she said, laughing. "I didn't exactly know the full impact of that..."

Through laughter and tears, Ezike said it was now time to prioritize her family. She made it clear the current "lull," as she called it, made this the right time to step aside.

WATCH | Have we turned the corner on COVID?

"We're looking forward to a lull where we will keep things stable," Ezike said. "We don't know what the future holds. But I think that if there was a more stable time to make this difficult transition, I hope that's now."

Ever the doctor, Ezike did take the opportunity to remind people that even as many celebrate the lifting of indoor mask requirements, that does not mean they are not still recommended, especially for those who are immune compromised.

Dr. Amaal V.E. Tokars, who has been serving as IDPH assistant director since June 2020, will serve as interim director.

At the press conference, Pritzker said more than 8 million people in Illinois have been vaccinated against COVID-19.

With Illinois lifting its mask mandate, Pritzker asked that people respect others' choices if they continue to wear masks.

As of Monday night, 958 patients in Illinois were reported to be in the hospital with COVID-19. Of those, 179 patients were in the ICU, and 85 patients with COVID-19 were on ventilators.

A total of 21,118,650 vaccine doses have been administered in Illinois as of Monday, and 63.75% of the state's population is fully vaccinated. The seven-day rolling average of vaccines administered daily is 13,422. 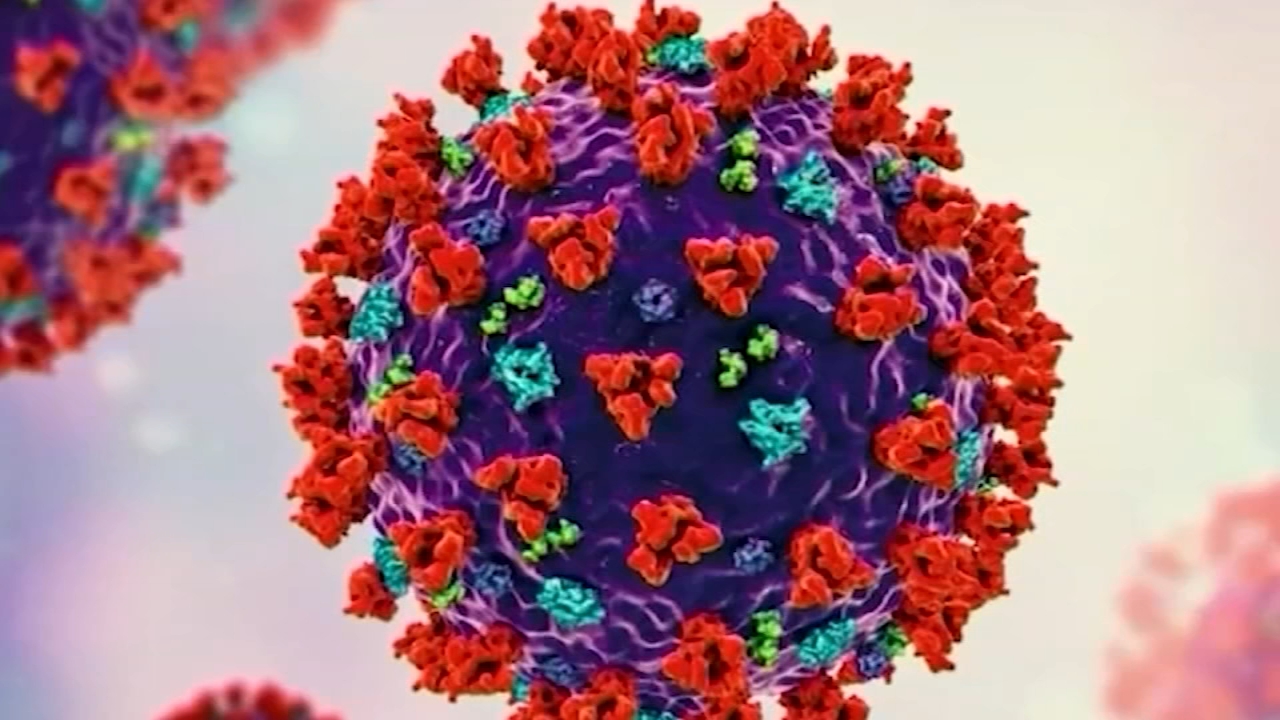 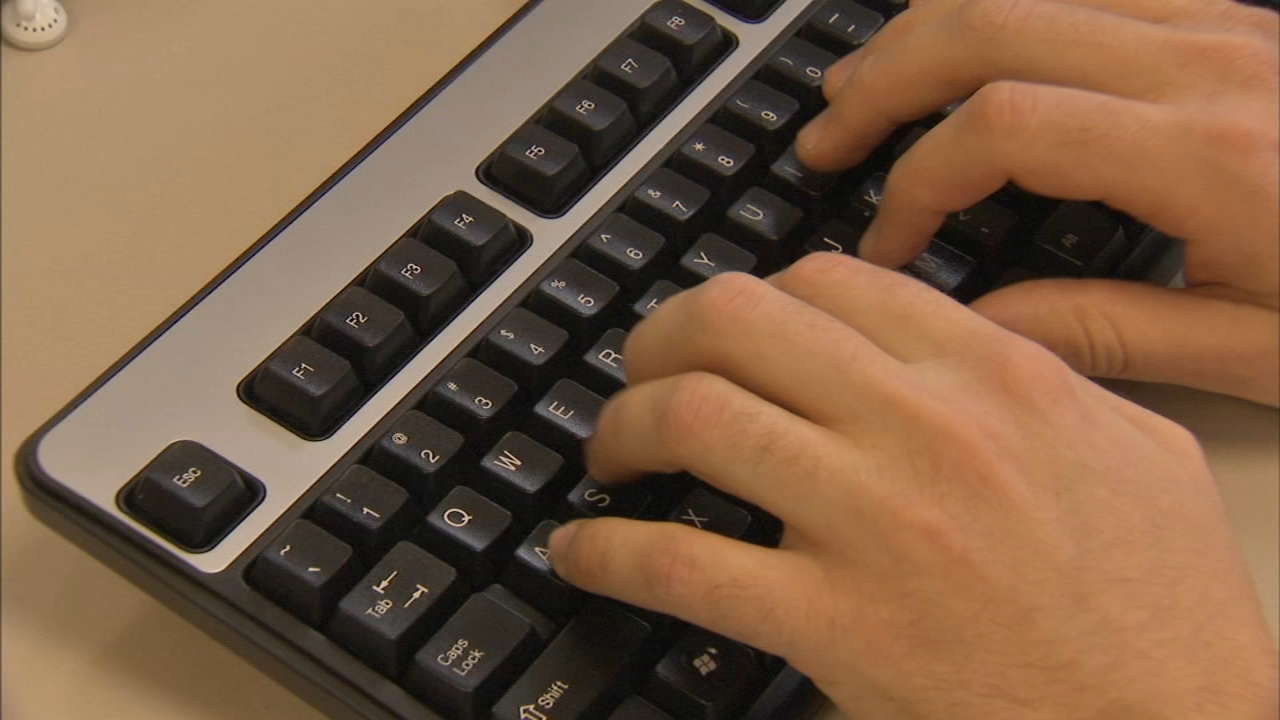 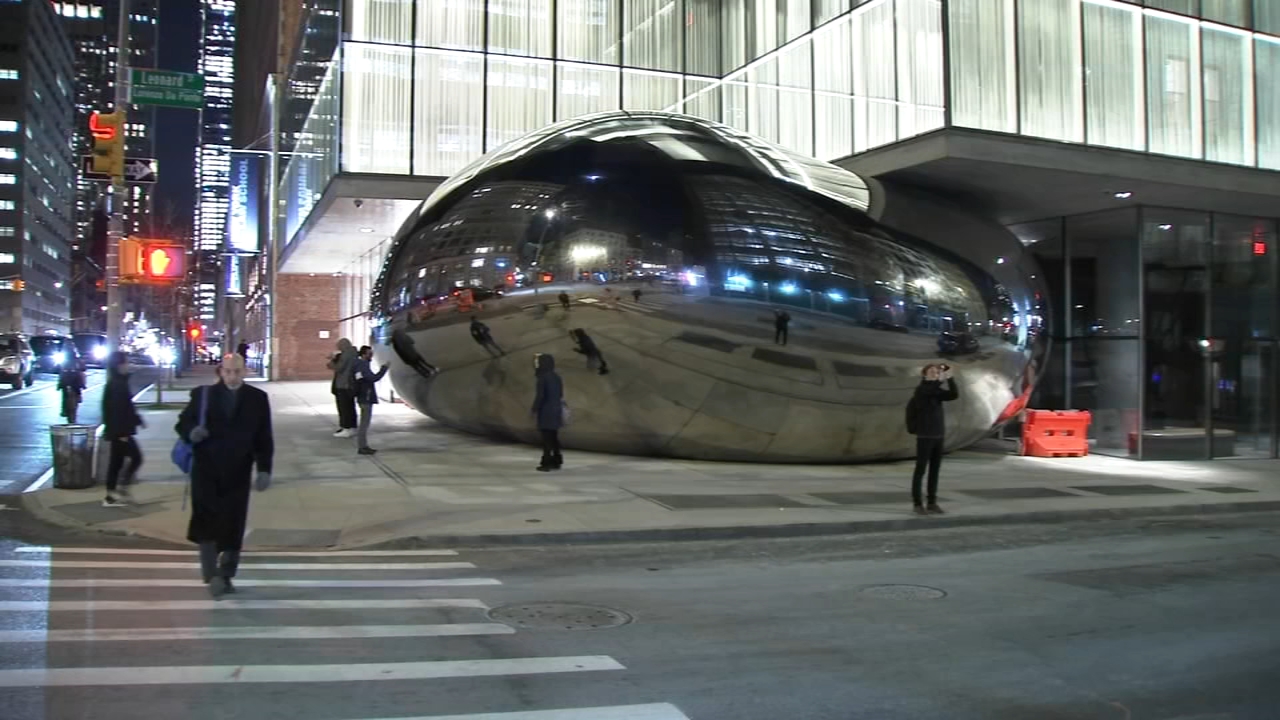 NYC unveils its own 'Bean' statue 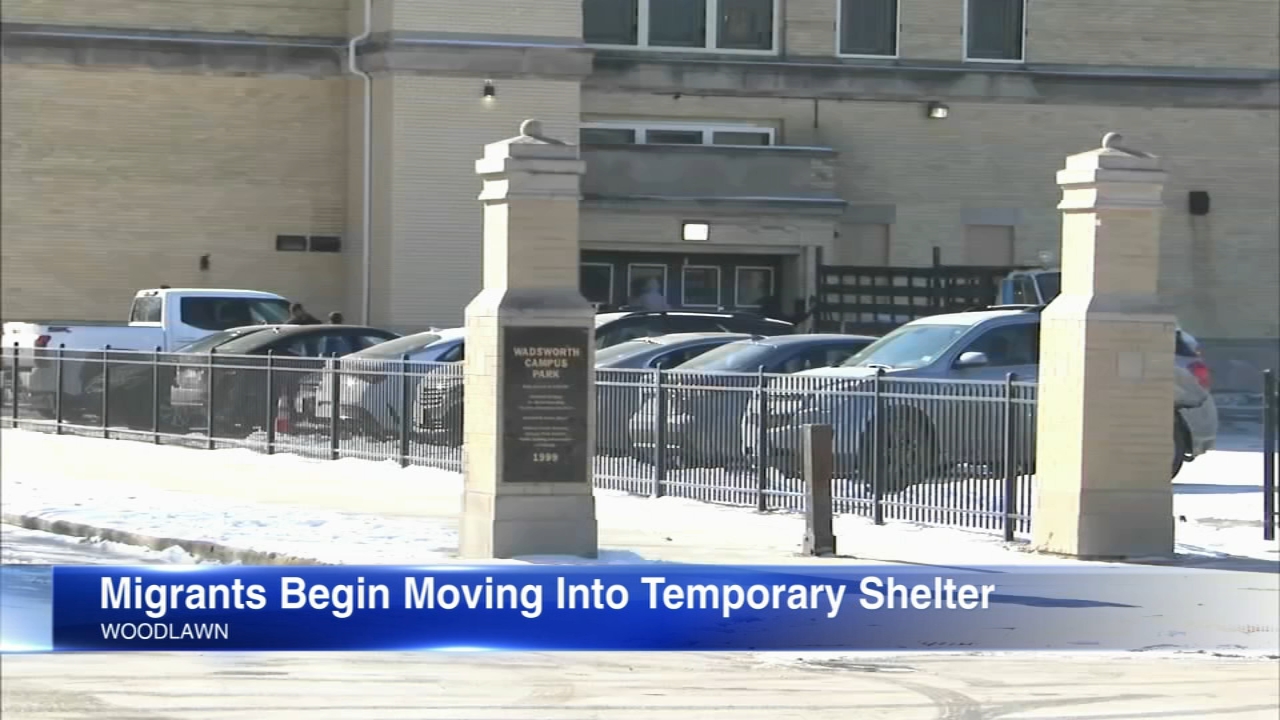 As migrants move into Woodlawn, meeting to discuss ways to help 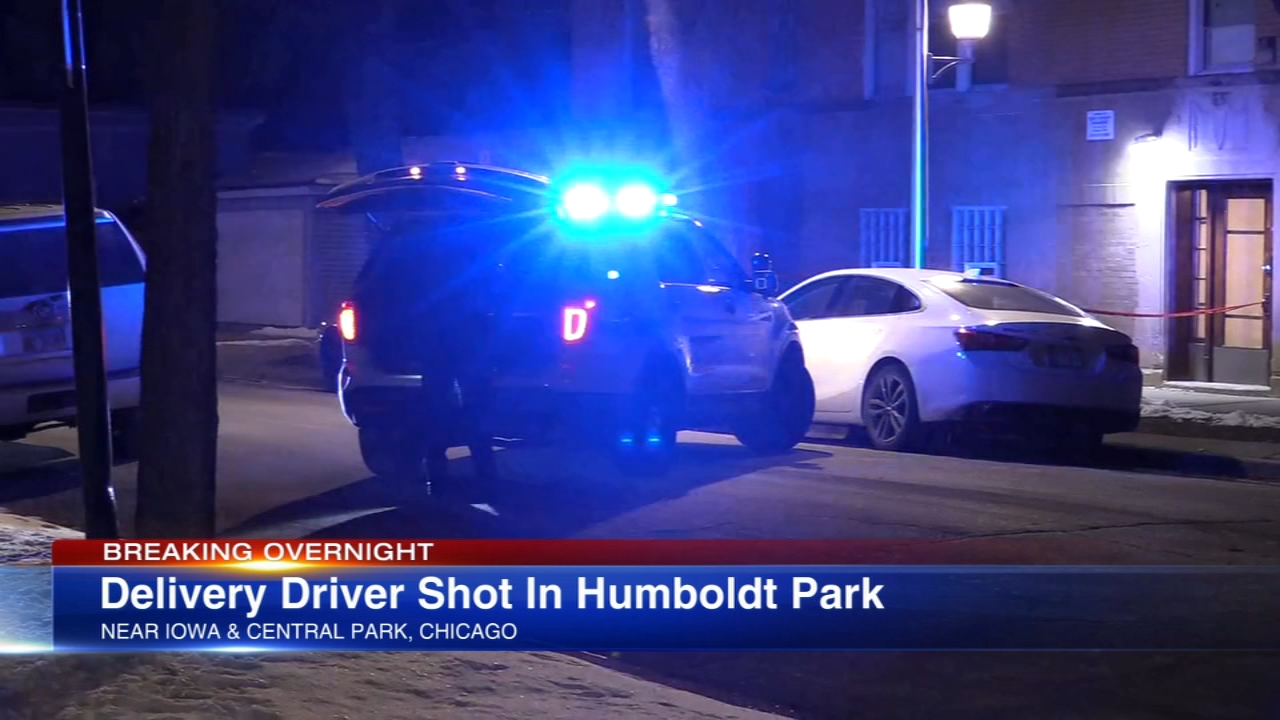