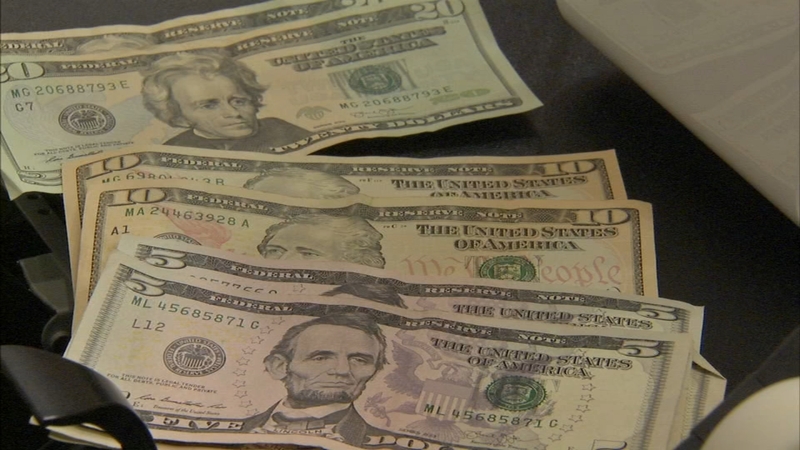 Nearly 50,000 more Illinoisans filed for unemployment this week and the I-Team is getting more complaints about call center delays.

One viewer told ABC7 that they're worried about a recent data breach which could have affected several thousands of people.

A new addition to the unemployment system expanded the application process and allowed more people like independent contractors to apply. That system was exposed to a data breach.

Karim Abdullah's teenage son Airaf lost his job in early April due to the COVID-19 lockdown and was declined unemployment. So he gave it another shot, recently signing up for Pandemic Unemployment Assistance, or PUA, through the state's new system.

Airaf said he'd been waiting for answers to see if he qualifies, then to make matters worse, he received this letter about a security breach.

"I'm not going to lie, I'm worried. What if someone has my information," he said.

The Illinois Department of Employment Security, or IDES, said it investigated what they call "a glitch in the system."

The state says one claimant unintentionally viewed the data of a handful of other claimants.

"Out of an abundance of caution, the department will notify 32,483 claimants whose information could have been possibly viewed," the agency said. The information could include "names, social security numbers, and street addresses."

The state is offering a free year of credit monitoring and identity protection, but Airaf doesn't qualify because he's under 18.

"He can't do anything, just to hope nobody misuses his information," said Abdullah.

The state told the I-Team that "anyone under 18 will have to reach out to Experian directly to help with enrollment."

Airaf also wanted to know if he'll be get any unemployment benefits.

"It still says pending, pending issues. I have no idea what that means," said Abdullah.

The I-Team asked about his case but IDES said it could not comment on it.

Just days ago, Airaf was approved.

The I-Team has reported for weeks that the IDES phone lines are busy and people have been complaining to us, saying they cannot get through.

IDES asks people to file online when possible and have added almost 200 employees to answer phones.

Click this link to be taken to the IDES website. Read the instructions carefully: Before you click, have you already applied for state benefits and been denied? If you haven't, you still need to apply for state benefits before filing for PUA benefits.