Indiana Dunes drowning: Teen who died after being pulled from water ID'd 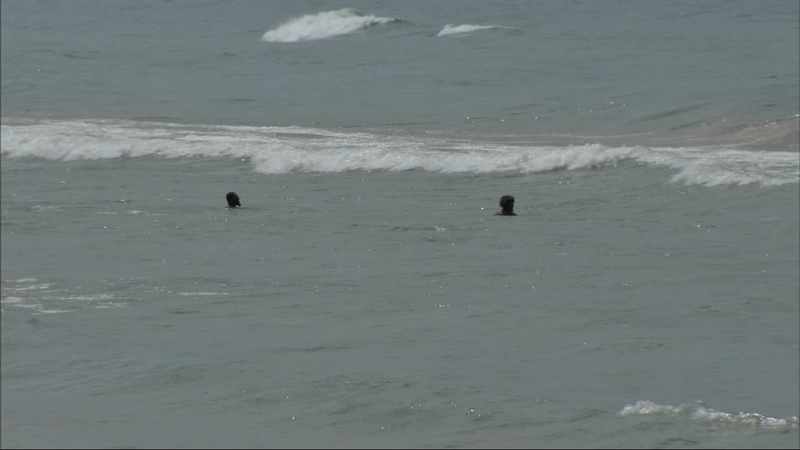 Indiana Dunes drowning: Teen who died after being pulled from water ID'd

The 18-year-old man went missing in the water at about 11 a.m., Porter Fire Chief Lewis Craig Jr. said. He was found in the water just after 12:30 p.m. and transported to Porter Regional Hospital in critical condition, where he later died. His name has not yet been released.

According to officials at the Department of Natural Resources, witnesses said the teen was hit by a wave and was underwater for about an hour and a half.

The victim has been identified to the Porter County Coroner's Office as Dominic Snovicky, of Plainfield.

Officials said there was a beach hazard warning for high waves and dangerous swimming conditions at the time, with wave heights forecast at 3 to 6 feet and strong rip currents expected.