Radogno to return to Springfield, serve on Pritzker's budget committee 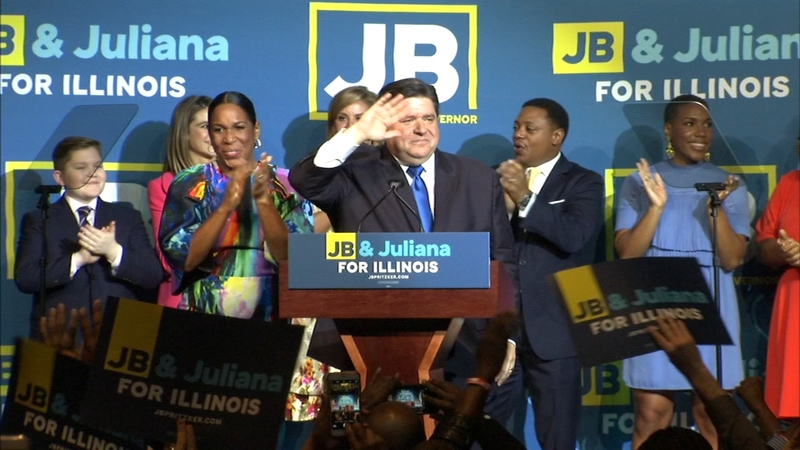 SPRINGFIELD, Ill. (WLS) -- Illinois' governor-elect is wasting no time in preparations to deal with his most pressing concern - the state budget.

Radogno recently agreed to come out of retirement to join the budget team assembled for Pritzker under former state comptroller Dan Hynes.

"Well, I'm still very invested in this state succeeding, and it goes a lot to the fact that I have children and grandchildren here, so I'm in it for the long haul," Radogno said.

On Wednesday, Pritzker promised to end partisan animosity in Springfield.

"The partisan rancor is over in Springfield," Pritzker said. "I'm not gonna allow it in my administration and I hope the Republicans will work with me."

Radogno said that she takes Pritzker at his word that he plans to support bipartisanship, but he will have to be honest about the extent of the budget mess, which includes $130 billion in pension liabilities and $8 billion in unpaid bills.

"It's bad in Illinois right now," Radogno said. "It's not to say it can't get better, but the voters need to know on both sides of the aisle, it is going to be an extremely difficult challenge."