No charges will be filed against a Midlothian police officer in the 2018 killing of a Black Robbins bar security guard, Kim Foxx's office said.

CHICAGO (WLS) -- The Cook County State's Attorney's Office said Friday that no charges will be filed against the Midlothian police officer who fatally shot a 26-year-old security guard at a Robbins bar in 2018.

Roberson was working as an armed security guard when a shooting broke out at Manny's Blue Room. Illinois State Police said Roberson was holding the shooter down when a responding Midlothian officer shot him after ordering Roberson to put his gun down.

"While this conclusion may not be the result that many have hoped for, I can assure you that this investigation was conducted with the highest level of scrutiny by prosecutors in my office's Law Enforcement Accountability Division and the Illinois State Police Public Integrity Task Force," Foxx said in a statement.

"I'm angry, and I'm very, very hurt," said Beatrice Roberson, Jemel's mother. "And I just don't have, I don't have no trust in the justice system."

"We learned that Ian Covey, when he saw a black man with a gun, he thought criminal," said Gregory Kulis, attorney for the Roberson family.

The LEAD is made up of veteran prosecutors who review investigations and prosecute police officers charged with criminal offenses. It also determines whether filing criminal charges is appropriate.

The scope of this investigation included interviewing over 100 witnesses and evaluating physical evidence and information surrounding the events, the state's attorney's office said.

Foxx's office explained its decision, saying "Covey encountered a loud and chaotic scene" and spoke with "two separate security guards" who led him to a parking lot where they thought the shooter was. There, Roberson was straddling a man on the ground while "wearing all black clothing with no identifying markins."

Roberson was "point(ing) his gun in the direction of patrons exiting and police arriving," the state's attorney's memo says. Officials said on a police dashcam Covey can be heard ordering Roberson to drop his weapon before shooting him four times in the back and side, but there is no video of the shooting because Covey didn't have a bodycam.

Additionally, the Office of the Illinois State's Attorney Appellate Prosecutor conducted a secondary review of the state's attorney's investigation.

"I am acutely aware in this age of civil unrest that police-involved shootings are viewed under a microscope, as they very well should be. The death of Jemel Roberson is tragically heartbreaking, and while it might feel to some people like justice was not served here, I have both an ethical and legal obligation to make charging decisions based on the law and the evidence," Foxx said.

"Well, I found out yesterday, and I'm still shocked about it, like I'm disappointed in Kim Foxx," said Avontea Boose, Roberson's fiancee.

Foxx's office has made the case investigation available on the state's attorney's office website.

Illinois State Police conducted the initial investigation into the shooting, but the state's attorney's office is responsible for making any criminal charging decisions.

Both protesters and Roberson's family have called for justice in the deadly shooting.

His family, with their attorneys, spoke Friday afternoon, demanding change after the announcement that no charges would be filed. 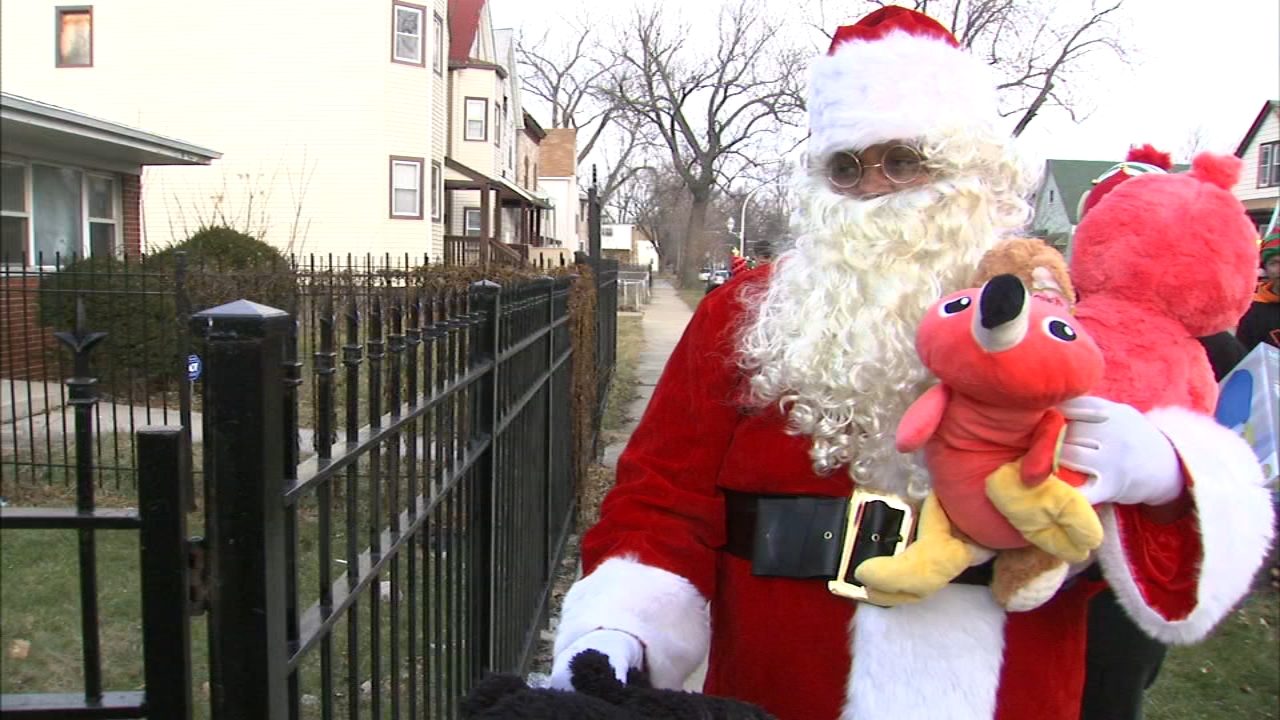 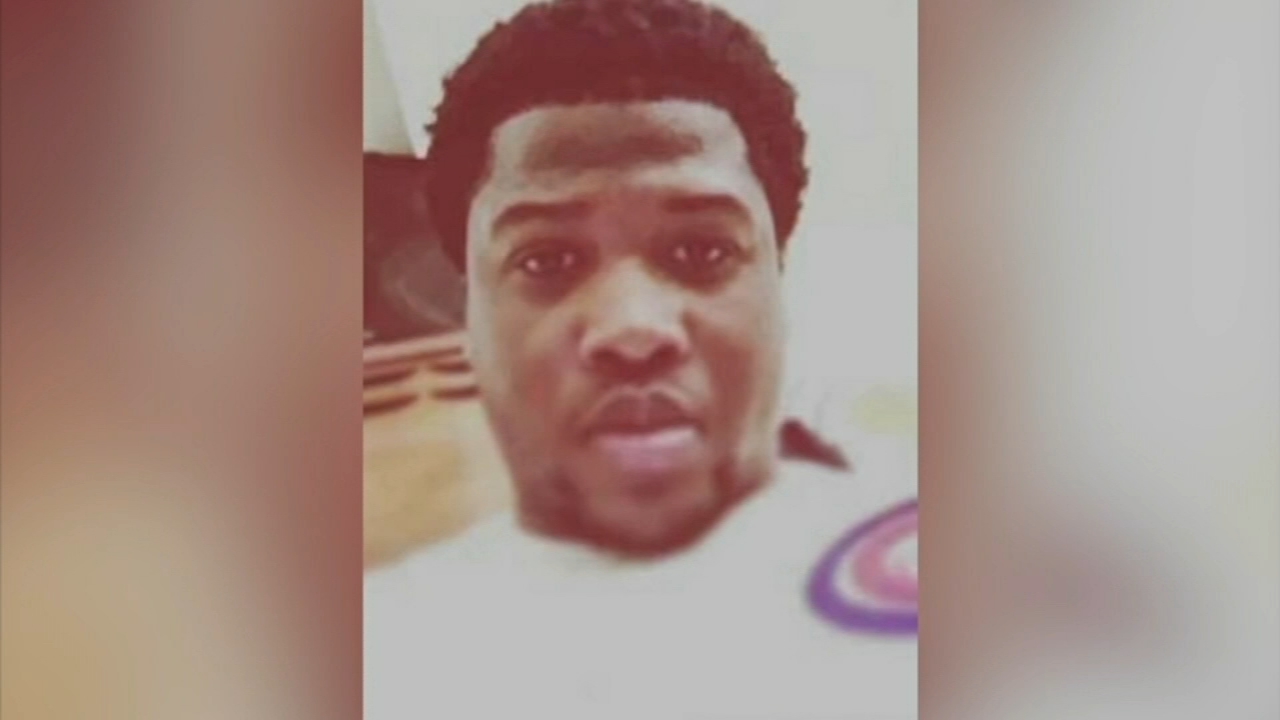 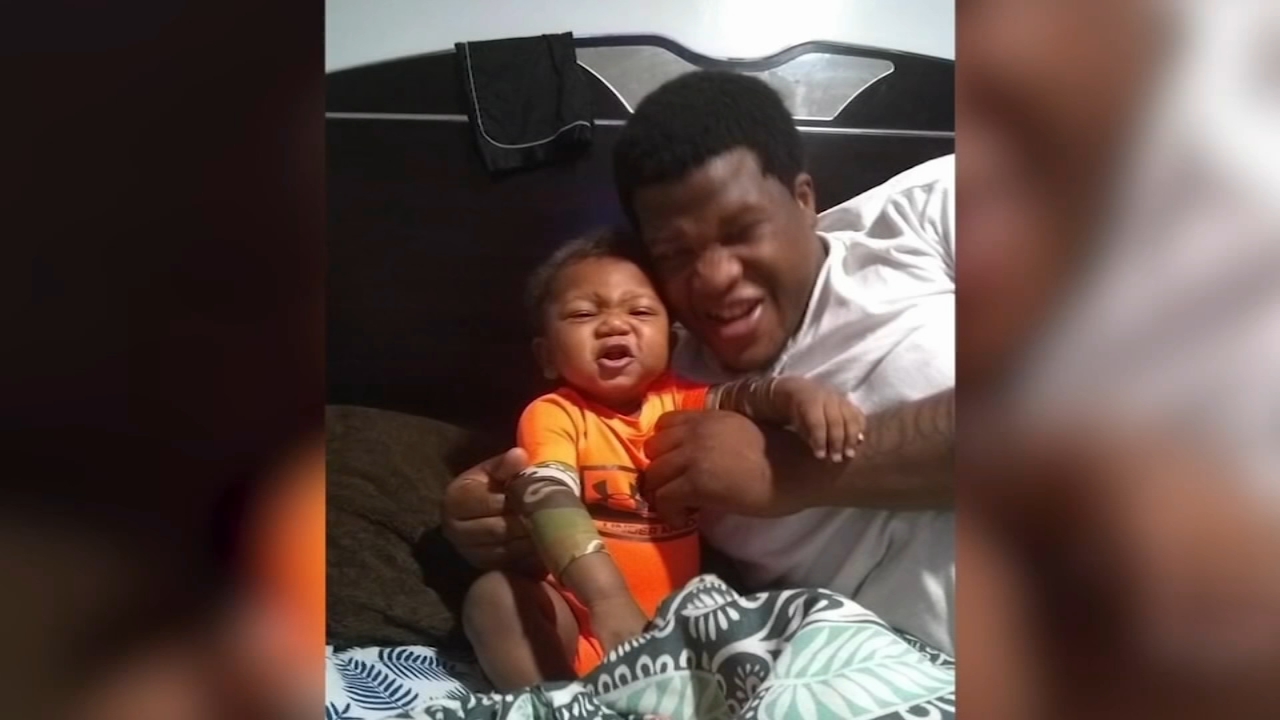 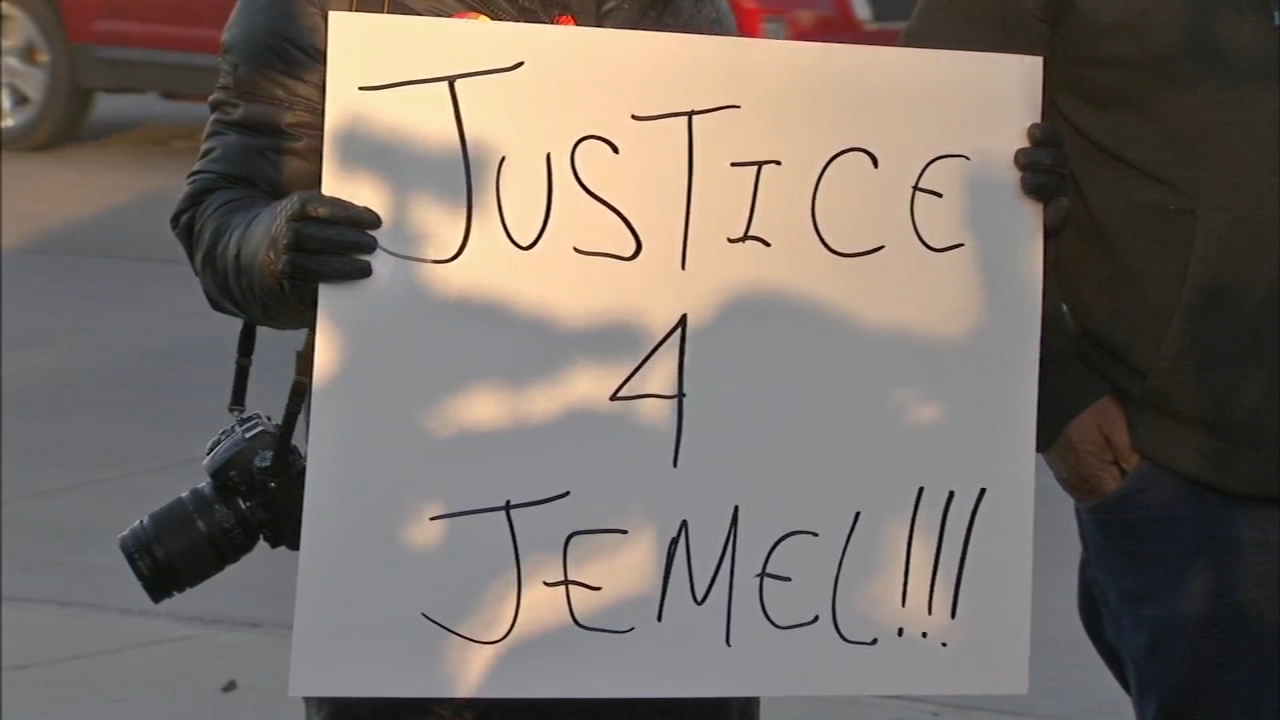 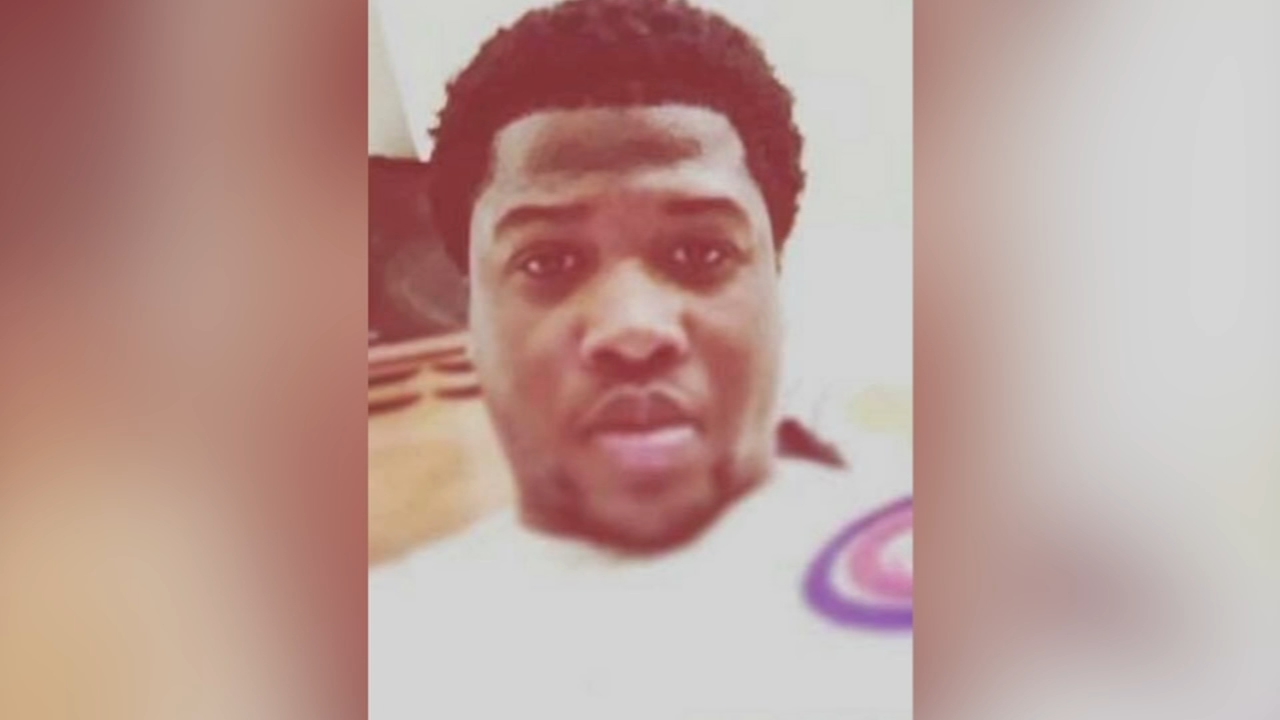