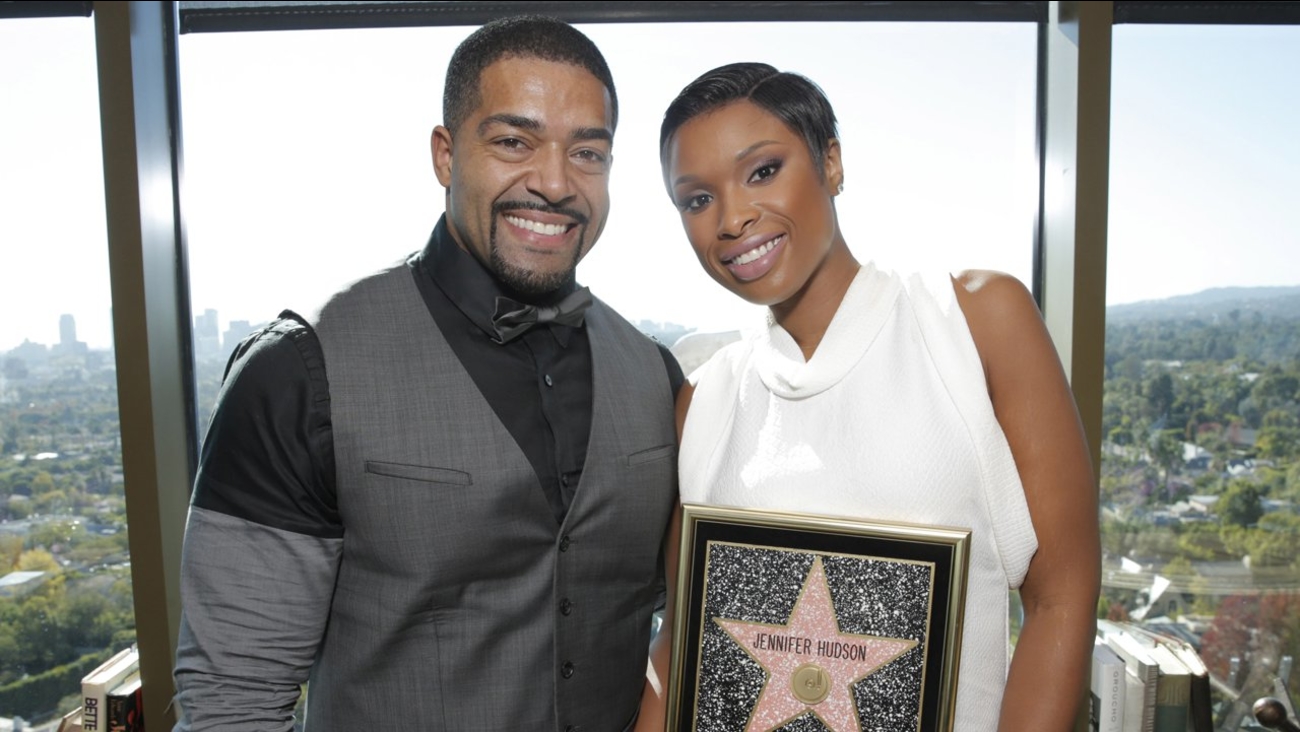 Jennifer Hudson and David Otunga have split after 10 years.