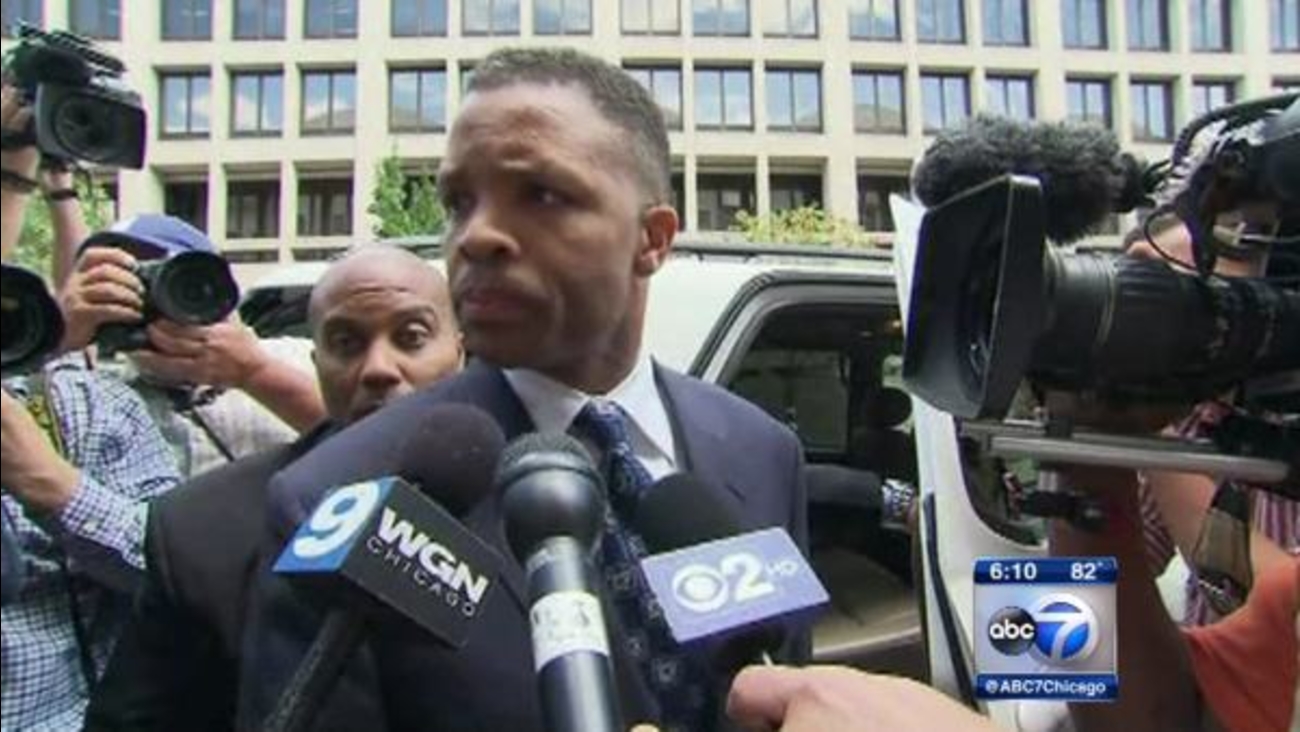 Jackson's camp said he had a chopped liver appetizer at a restaurant in the West Loop on December 5. A couple days later Jackson had fallen ill with food poisoning.


Last week he was taken to Northwestern Memorial Hospital for treatment, and had a high fever for several days.

Jackson remains in the hospital and is recovering from his illness, his spokesperson said.