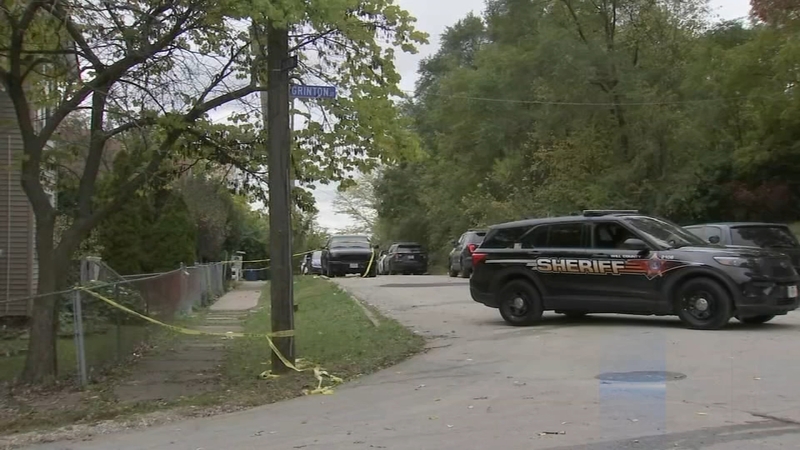 3 charged in deadly shooting in Joliet during 2021 Halloween party

WILL COUNTY, Ill. (WLS) -- Three people have been charged in connection with a shooting at a Joliet Township Halloween party that killed two people and injured a dozen others last year, the Will County Sheriff's Office said late Wednesday.

Ramos was arrested Nov. 5 for various weapon-related offenses, Will County officials said. While being taken into custody, a deputy reportedly saw him try to hide a gun on the roof of his home.

The family of 22-year-old Holly Mathews spent hours at her visitation Friday, finding some solace in the arrest, but still reeling in pain.

He's been held at the Will County jail since then on $1 million bond.

Brothers Thomas and Jeremy Lopez were arrested Tuesday at their homes. Will County officials said the two are Vice Lord gang members and have extensive weapons histories.

Their bond was set at $10 million.

SEE MORE: 2 killed in Halloween party shooting in Joliet Township ID'd, over a dozen others hurt 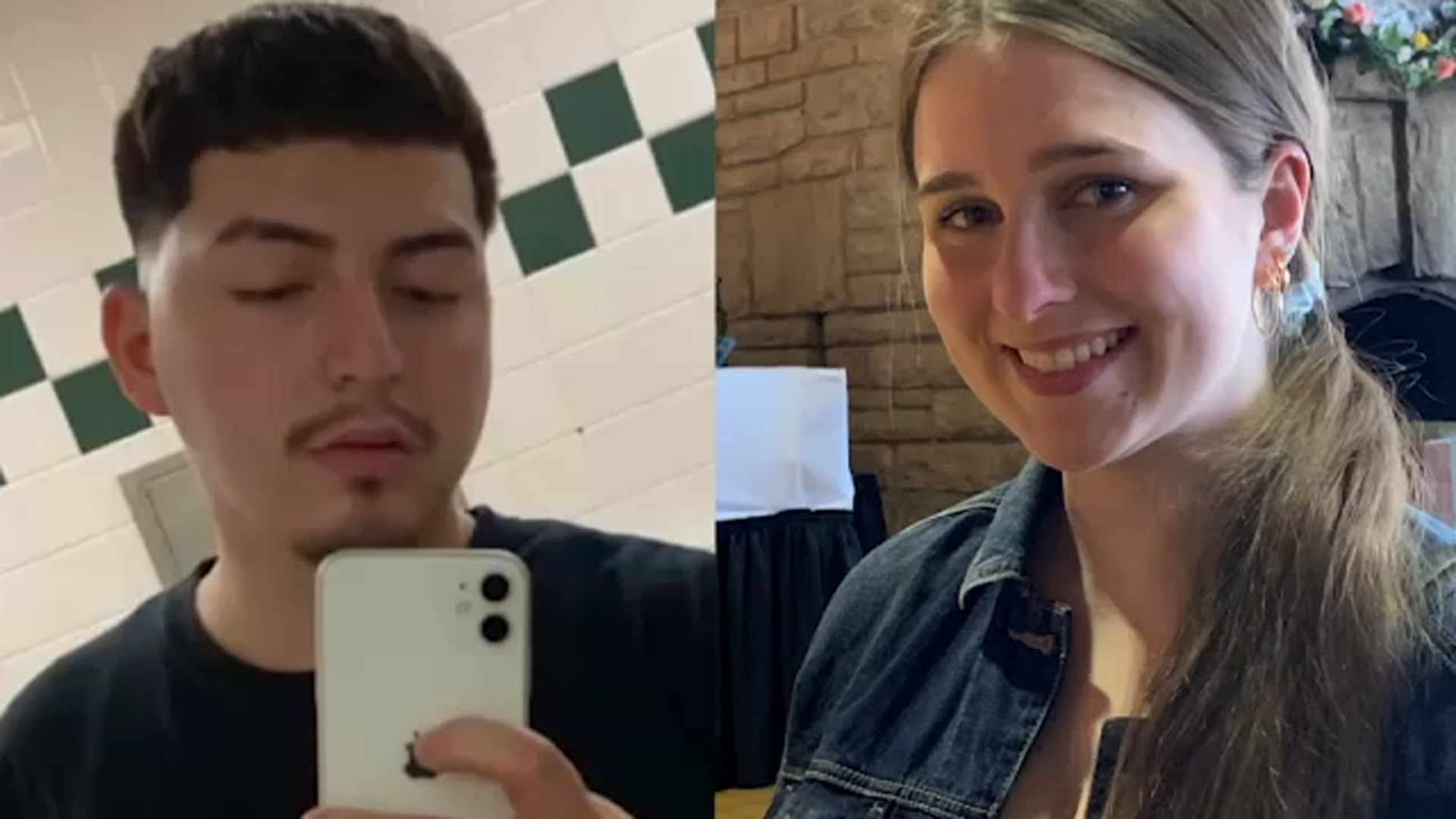 Holly Mathews was studying to be an arborist at Joliet Junior College and had just gotten engaged two weeks before her death while on vacation in Utah. But while she was out with two girlfriends celebrating Halloween night at a house party, her loved ones said she was shot and killed.

Jonathan Ceballos was his childhood friend.

Mathews and her friends were there only briefly and had, by all accounts, decided to leave when police said at least two men standing on the porch began firing into a crowd of people gathered in the backyard.