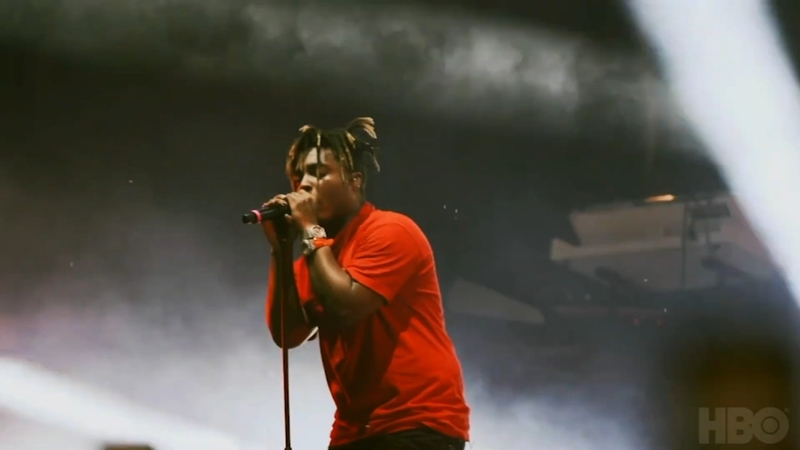 "Juice WRLD: Into the Abyss" was created from several hundred hours of footage from when the artist became a streaming superstar.

He grew up in the south suburbs as Jarad Anthony Higgins. His music powered through addiction and mental health struggles. Even before he turned 21 he was rapping and talking about death. It can be eerie.

"It is, it's probably also related to why he lived his life the way he did, where he enjoyed every day," said Tommy Oliver, director and producer. "For whatever reason, he was keenly aware of his mortality and the possibility he would not live to see old age."

The documentary gives a clear picture of how Juice WRLD's creative mind worked, and also shows him as a kind, sweet, humble person who didn't change. Oliver has some thoughts on what his legacy will be in the music world.