A Kansas man was arrested and charged with murder in the 1979 death of a woman in Colorado after a DNA profile linked him to the crime, officials said.

James Herman Dye, 64, faces first-degree murder charges in the death of Evelyn Kay Day, who was sexually assaulted and strangled in November 1979, according to an arrest affidavit, CNN reported.

Dye, who lives in Wichita, Kansas, is being held in the Sedgwick County Jail there pending his extradition to Weld County, the Weld County District Attorney's Office said in a news release on Friday.

Dye could not be reached for comment, but in a March 22 interview with detectives, Dye denied knowing or killing the victim and said he'd never heard about the killing, according to a redacted affidavit filed with the court.

It is unclear whether Dye has an attorney.

Day, who was 29 at the time of her death, worked nights as a business lab monitor at Aims Community College in Greeley, according to an affidavit. She was last seen by a student in her car in the campus parking lot at 10 p.m. on November 26, 1979, the document said.

When he realized the next morning that Day hadn't come home, her husband, Stanley Charles Day, reported her missing.

Coworkers saw Day's car beside a road about 5:30 p.m. November 27 and discovered her body in the back. The affidavit said she'd been strangled with the belt of her overcoat.

Authorities collected evidence and followed several leads but made no arrests, the affidavit said.

That database allows law enforcement officials and crime labs to share and search through thousands of DNA profiles.

That DNA from the rape kit matched Dye, as did DNA from Day's coat sleeve and scrapings from her fingernails, the affidavit said.

The detective checked with the college and discovered Dye was enrolled as a student there in the summer and fall quarters of 1979 and in other quarters in following years, the affidavit said.

Officers interviewed Dye on March 22 in Wichita, the affidavit said.

A court date has not yet been set, the district attorney's office said. 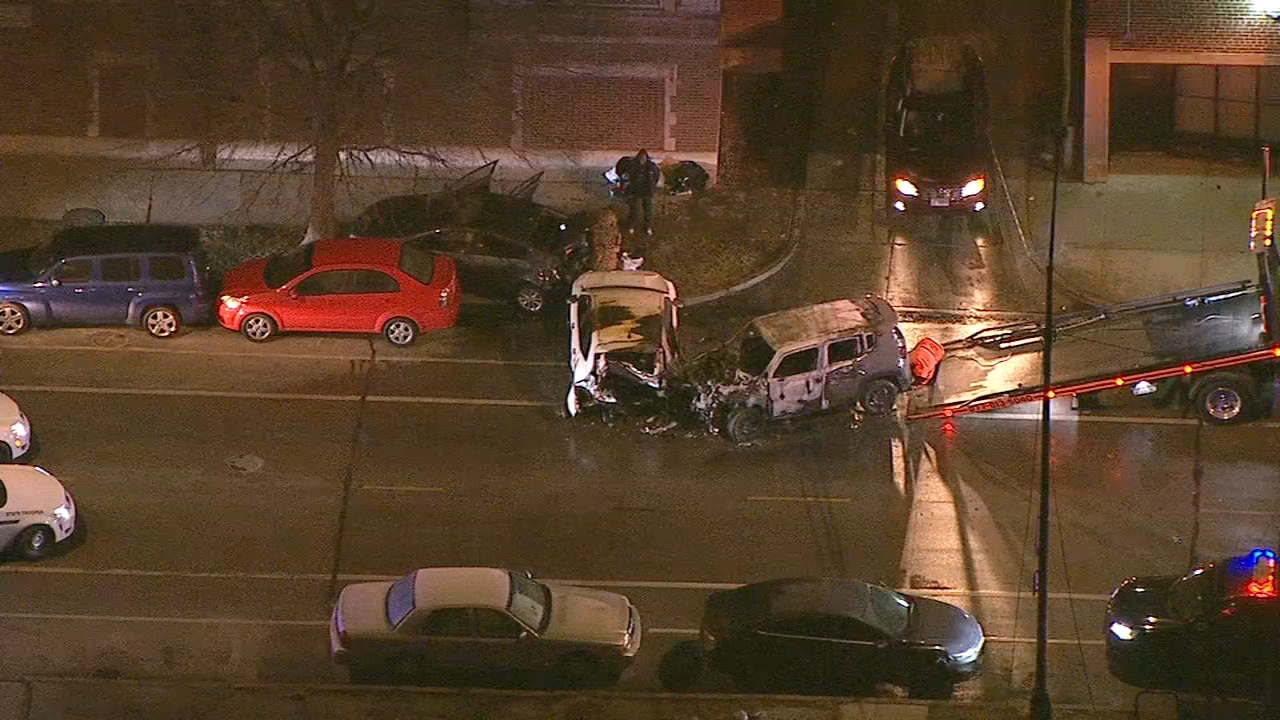