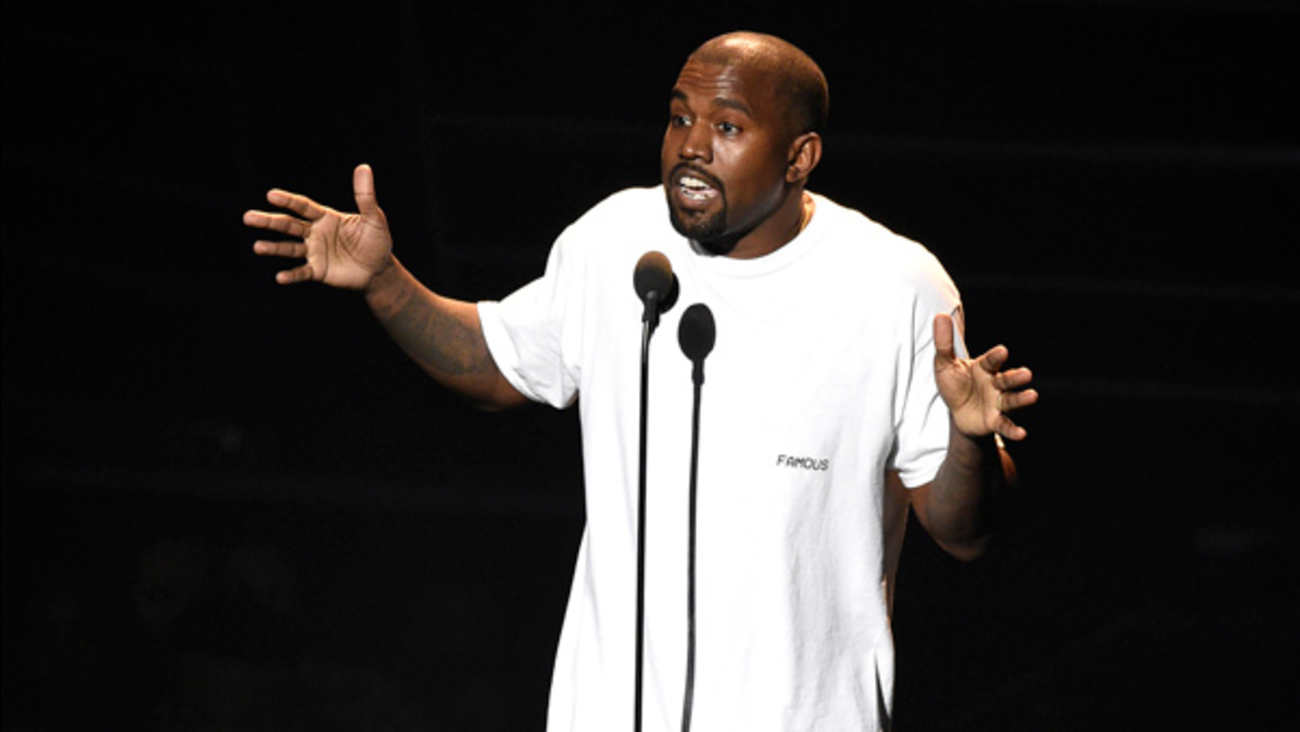 Just weeks after visiting the White House, Kanye West appears to be a little tired of politics.

The rapper and designer on Tuesday said on Twitter that he plans on "distancing" himself from politics, alleging he's being "used to spread messages I don't believe in."

My eyes are now wide open and now realize I’ve been used to spread messages I don’t believe in. I am distancing myself from politics and completely focusing on being creative !!!

"I am distancing myself from politics and completely focusing on being creative!!!" he wrote.

This week, West became associated with a campaign led by conservative activist Candace Owens that encourages black voters to leave the Democratic Party.

While Owens clarified West's role in designing the logo for her campaign -- she said on Twitter that West merely made an introduction -- West was seemingly unnerved by the attention.

West wrote that he "never wanted any association" with the campaign and has "nothing to do with it."

I introduced Candace to the person who made the logo and they didn’t want their name on it so she used mine. I never wanted any association with Blexit. I have nothing to do with it.

West first showed his support for Owens in April in a tweet, saying, "I love the way Candace Owens thinks."

His attempt to separate himself from the political conversation comes one month after a rant about Trump after his "SNL" performance caused a new wave backlash against the outspoken musician, who has made a string of controversial and inflammatory comments in recent months.

In his tweets on Tuesday, West expressed appreciation for those who have stood by him.

"I would like to thank my family, loved ones, and community for supporting my ACTUAL beliefs and my vision for a better world," he added.

I would like to thank my family, loved ones, and community for supporting my ACTUAL beliefs and my vision for a better world.

I support those who risk their lives to serve and protect us and I support holding people who misuse their power accountable.

I believe in love and compassion for people seeking asylum and parents who are fighting to protect their children from violence and war.