One of the nuns involved in a legal battle with the Los Angeles Archdiocese and singer Katy Perry over the sale of a Los Feliz property died Friday in court.

LOS ANGELES -- One of the nuns involved in a legal battle with the Los Angeles Archdiocese and singer Katy Perry over the sale of a Los Feliz property died Friday in court.

Sister Catherine Rose Holzman, 89, died during a court proceeding related to the case. The archdiocese released a statement regarding her sudden death.

"Sister Catherine Rose served the Church with dedication and love for many years and today we remember her life with gratitude. We extend our prayers today to the Immaculate Heart of Mary community and to all her friends and loved ones," the statement said, in part.

Holzman was part of the order of nuns known as The Sisters of the Most Holy and Immaculate Heart of the Blessed Virgin Mary. That order of nuns owned a large hilltop property that used to be a convent. In 2015, the nuns sold the property to entrepreneur Dana Hollister, bypassing approval from Archbishop Jose H. Gomez.

It then led to the archdiocese and nuns fighting over whether Hollister, who offered about $10 million, was a suitable buyer against Perry, who offered $14.5 million for the property.

Hollister was in the process of renovating the convent, which she planned to turn into a hotel and restaurant project, when she was sued by the archdiocese. It sparked months of litigation and highlighted the conflict between the nuns and archdiocese.

But in April 2016, Perry scored a major legal victory in the fight for the property. A judge cleared the way for her to buy the estate from the archbishop.

Her bid still needs approval by the Vatican. 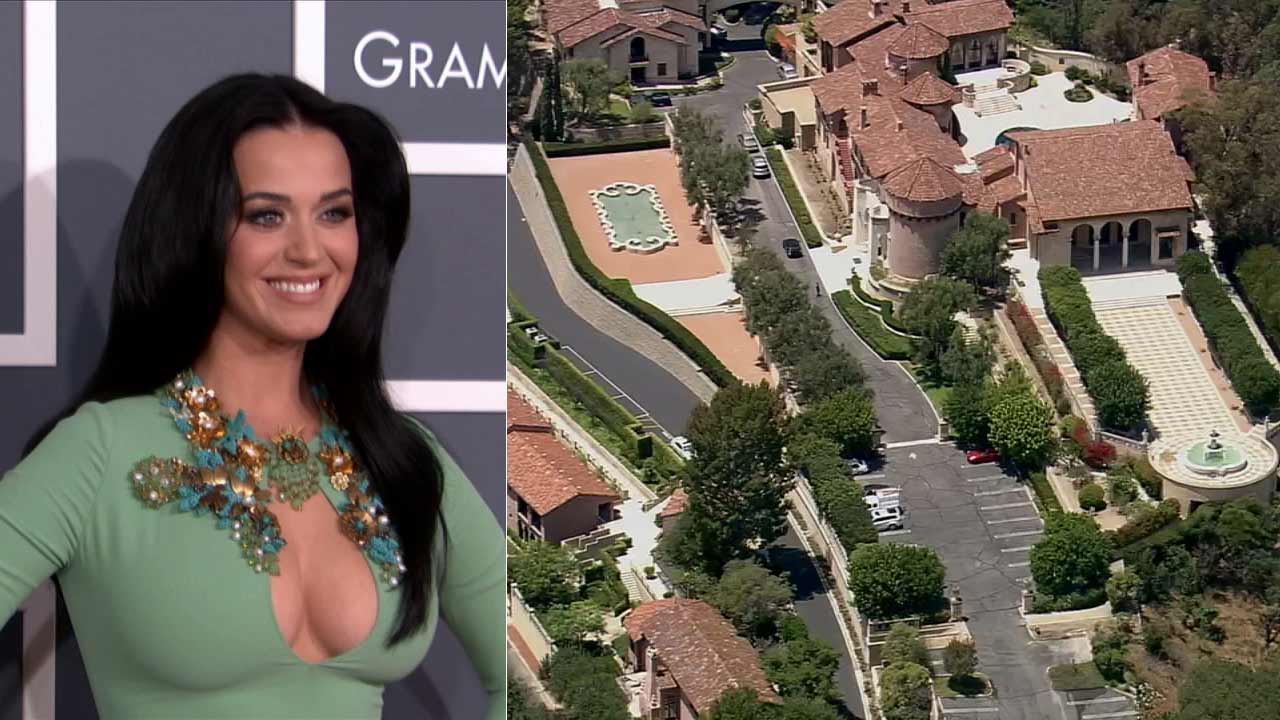