Two men were found dead and a woman needed to be rushed to the hospital Thursday morning.

CHICAGO (WLS) -- Two people were found dead and a third was rushed to the hospital in a suspected drug overdose incident in Lakeview Thursday morning, according to emergency officials.

Two unidentified men, about 25 to 30 years old, were found unresponsive in an alley in the 800-block of West Belmont Avenue just before 6:45 a.m. They were pronounced dead on the scene, Chicago police said.

A woman in her 20s was taken to Illinois Masonic Hospital in critical condition, Chicago fire officials said.

Witnesses said paramedics performed CPR on the woman, and may have revived her with Narcan, which is a medication used to reverse an opioid overdose in an emergency situation.

Officers remained on the scene until about 11 a.m. 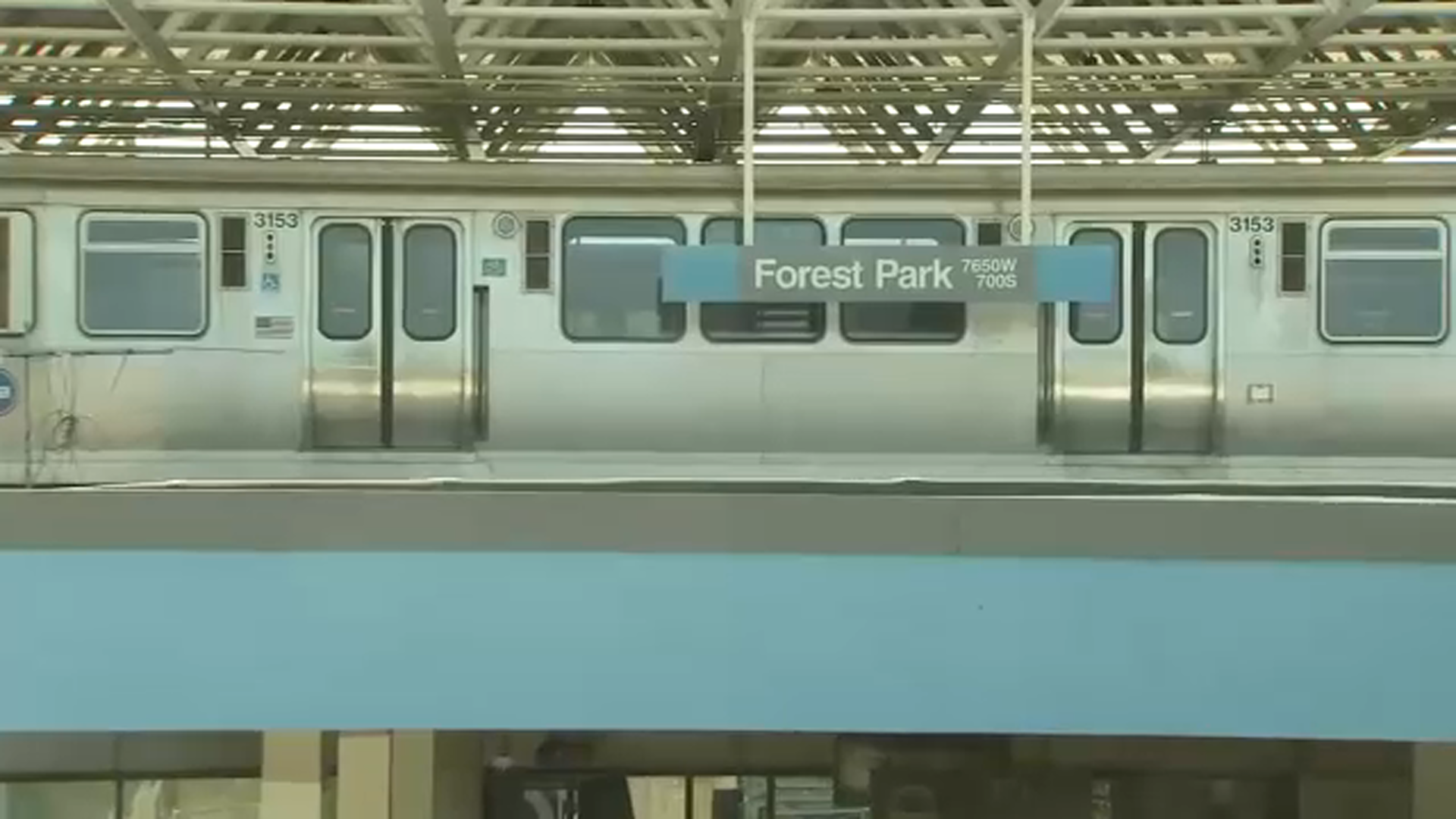