The cleanup was scheduled to start Sunday at 19 homes in an area of East Chicago where soil tested for the highest concentrations of pollutants, the Times of Northwest Indiana reported. Several hundred other yards will be addressed next year.

The work is taking place in the easternmost section of the city's Calumet neighborhood, which has been designated zone 3 of a large EPA Superfund cleanup site. The area was contaminated by smelters and other industrial sites that operated for decades.

Most of the recent attention related to the contamination has focused on a public housing complex built over a former lead facility in another part of the site where hundreds of low-income residents have been abruptly ordered to leave. Children there have tested positive for high levels of lead exposure, and many residents are angry the problem was overlooked for so many years.

The EPA had been planning to also start hauling away tons of soil at the West Calumet Housing Complex, zone 1 of the Superfund site. But Mayor Anthony Copeland ordered the more than 1,000 residents to move this summer and announced plans to have the 40-year-old complex demolished, forcing the EPA to put its remediation plan there on hold.

The work in zone 3 is expected to take several months. The EPA said in a news release Friday that residents should expect to see heavy trucks and equipment.

So far, the EPA has sampled soil at 411 properties in zone 3. Results show about 60 percent have lead or arsenic concentrations, or both, above the agency's action levels for cleanup. 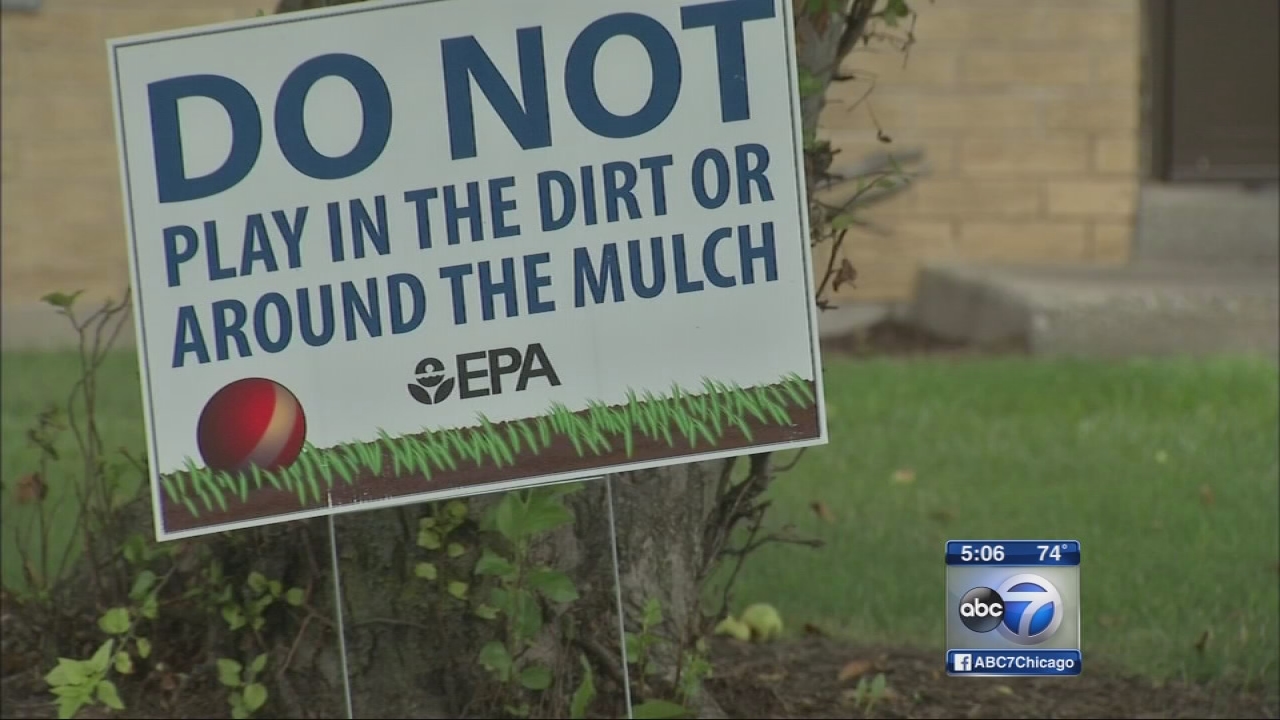 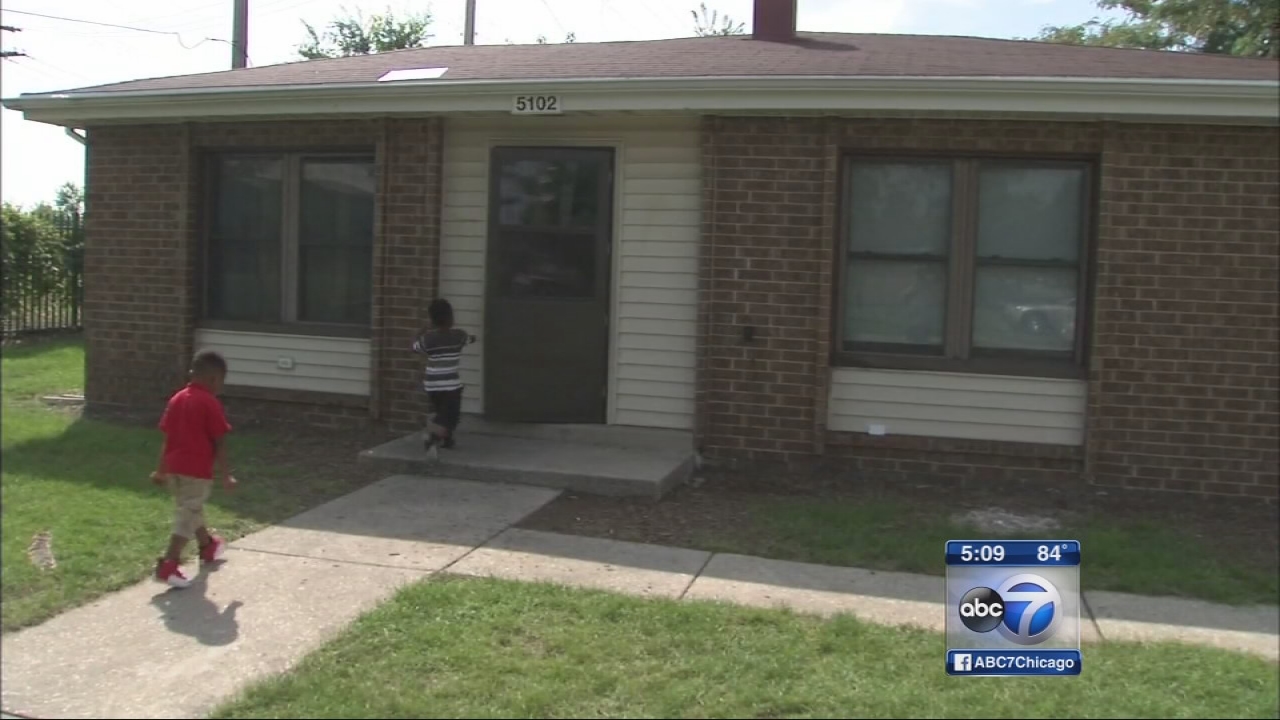 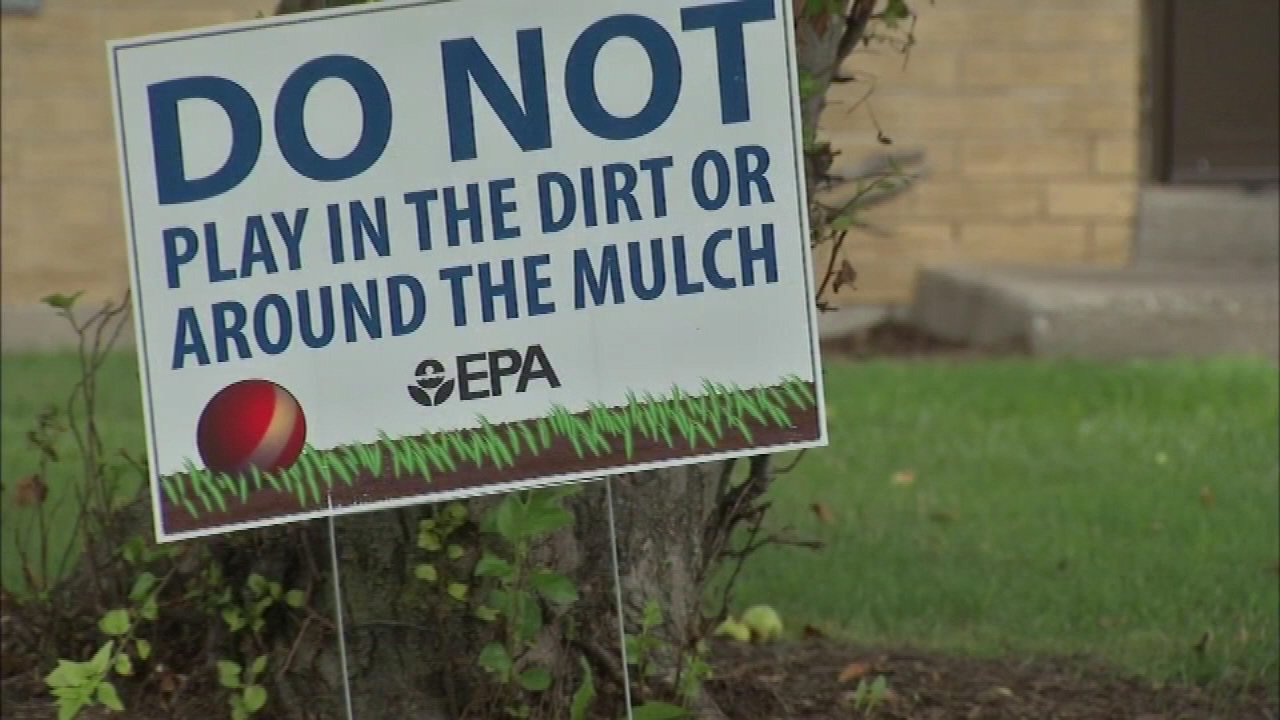 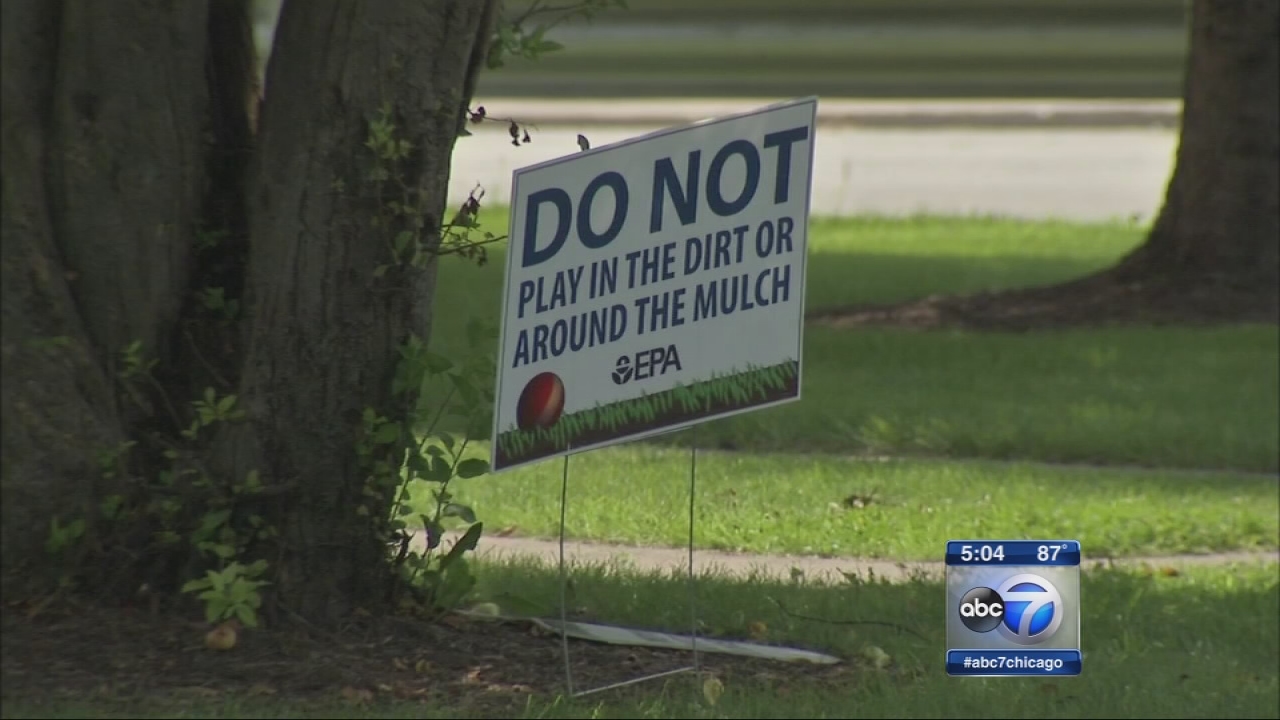