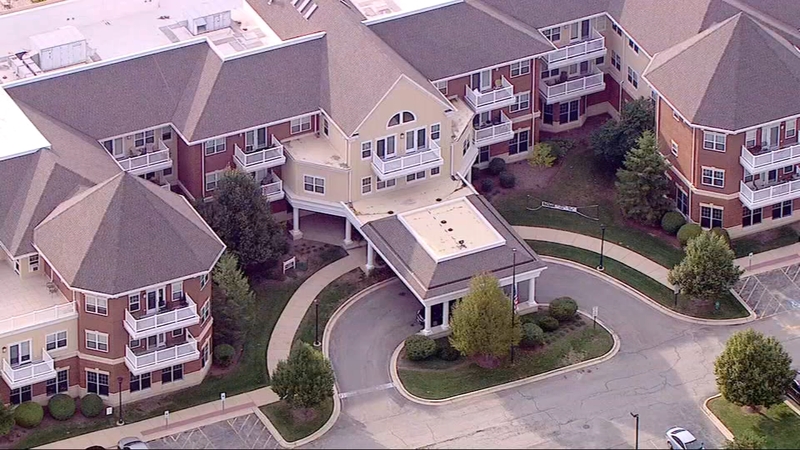 There are now 14 total cases in the western suburb, most of them at retirement home Covenant Living at the Holmstad.

"We are bracing ourselves knowing there may be some additional cases even though some of the corrective measures have been taken," said Dr. Ngozi Ezike, director of the Illinois Department of Public Health.

Twelve of the cases were first reported at the Covenant Living at the Holmstad. The two new cases were reported in the surrounding community.

Symptoms include a high fever, chills, muscle aches, cough and shortness of breath. The most at risk people are over the age of 50, current and former smokers and those with weakened immune systems.

"We are obviously notifying our healthcare providers in the area to be on alert and to be testing specifically for Legionnaires' disease," Ezike said.

The cleanup is underway at this retirement community and in the surrounding area. Crews are paying particular attention to the cooling towers.

"Cooling towers emit water plumes and if there is legionella bacteria in those water plumes, they are aersolized and people can inhale it and those plumes can extend up to a mile or two," Ezike said.

Dr. Ezike said there has been a dramatic increase of legionella cases since 2000.

"We are seeing it more potentially because of warmer climates. That's more of a conducive environment for the bacteria," she said.

According to health officials, symptoms can show up 10-14 days after exposure. If you have any of those symptoms, you should see a doctor right away.