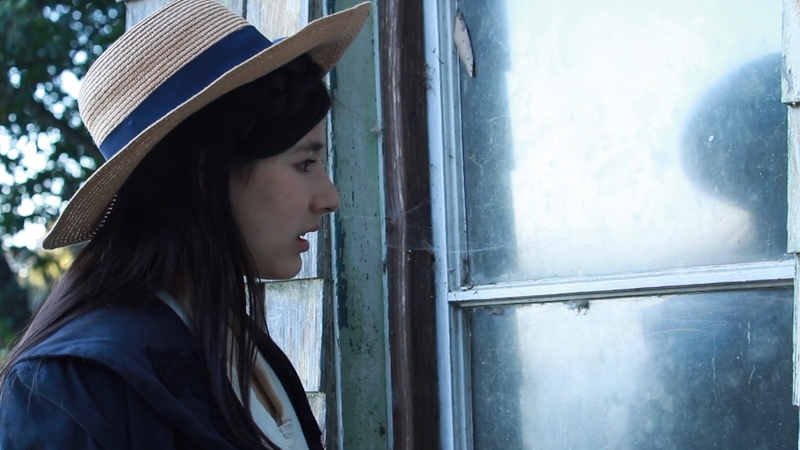 Cline was selected by the National Endowment for the Arts as a 2021 Musical Theater Songwriting Challenge award winner for her original song, "Ganbare."

"I was selected out of about 150 applicants who sent in demos of their songs that could be included in a musical, and there were 13 winners selected, 12 songs overall," explained Cline. "And then once they were selected, you get to work with a mentor and a composer to make your song Broadway ready."

Ganbare pays tribute to Cline's roots and helped her find a sense of belonging.

"I personally didn't find a lot of stories that reflected who I am as a person, as half Asian, half white, I'm half Japanese," reflected Cline. "I knew that I was going to have to perform this musical and I thought, 'Okay, I think I need to find stories that authentically represent me and people like me, who are never represented on screen, or in musicals.'"

The song will be recorded by Broadway musicians and vocalists in New York City. The powerful song will also be combined into an album that will be featured in an iHeartRadio Broadway matinee, available on streaming music platforms, and compiled into a songbook by Concord Theatricals.