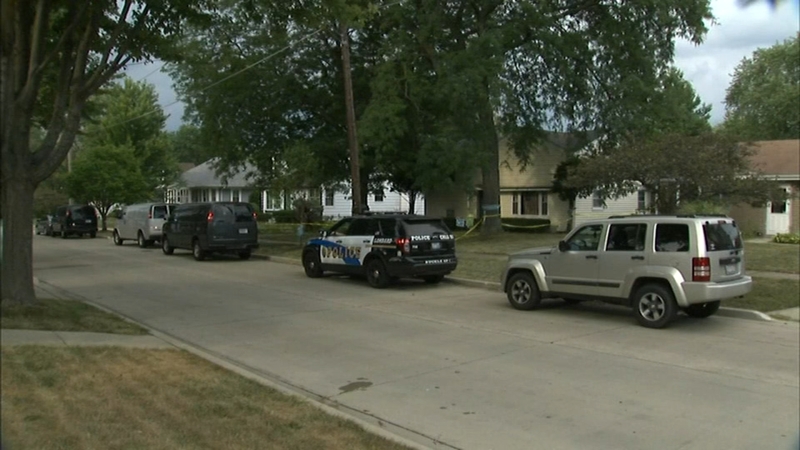 WHEATON, Ill. (WLS) -- One of the three people charged in a pair of violent home invasions in DuPage County reportedly cut off his electronic monitoring device ahead of the incidents.

Malik Pitts was awaiting trial for a separate charge when he cut off his ankle bracelet back in June to elude police, ABC 7 Chicago's news partner the Daily Herald reported.

Several people face charges in connection with armed home invasions and a shooting in DuPage County.

The man hit the 74-year-old grandmother and fought with the girls' father, police said.

"It is alleged that the defendants in these cases went on a one-hour crime spree and in doing so, violated the sanctity of two DuPage County households," Newton said.

Pitts, 22, of Broadview; Isaiah Johnson, 21, of Blue Island; and Keytori Jackson, 22, of Broadview appeared in bond court Sunday, where Judge Timothy McJoynt denied bond for Pitts and Johnson and set bond at $500,000 for Jackson.