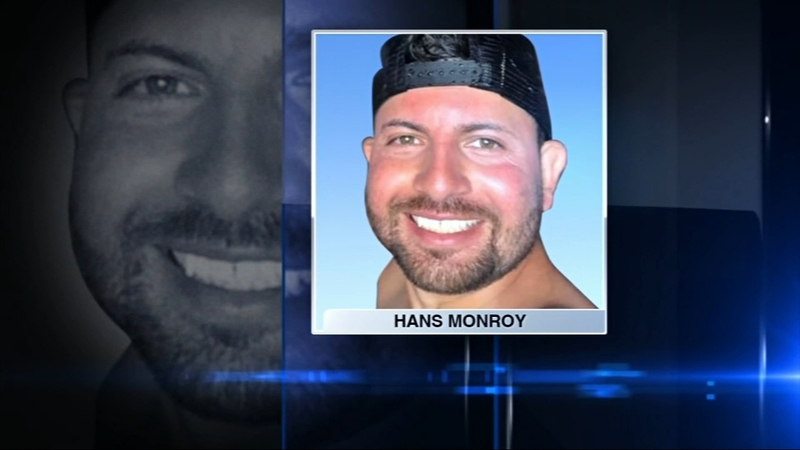 CHICAGO (WLS) -- A 33-year-old man was killed in a fatal accident in downtown Chicago while riding as a passenger in a taxi Thursday.

Hans Monroy was sitting in the backseat of a Flash Cab heading southbound on Wacker Drive just after 9 p.m. when the taxi made a left turn or potentially a U-turn onto Washington, according to police. The taxi hit a Ford Mustang that was traveling at a high rate of speed while heading northbound on Wacker.

Monroy suffered internal injuries and was taken to Northwestern Memorial Hospital, where he was pronounced dead, police said.

Monroy's family is left devastated. His mother and older brothers told ABC7 that he had recently moved into an apartment in the Streeterville neighborhood in order to be close to his new job at a start-up logistics company.

They said Monroy grew up in southwest suburban Burbank. He wasn't married, but had a longtime girlfriend.

His mother remembered him as a loyal friend to many.

Relatives said Monroy was planning to leave for Miami Friday for a short vacation.

Two other men in the cab, the 37-year-old driver and a 32-year-old passenger, both refused medical treatment, police said. The man driving the Mustang and a woman who was riding with him, both 24, also refused treatment. All were listed in good condition.

Investigators are deciding whether to punish the drivers of the taxi and the Mustang. An investigation into the crash is ongoing.
The police Major Accidents Investigation Unit and Area Central detectives are investigating the crash, according to police. No citations were issued as of early Friday.