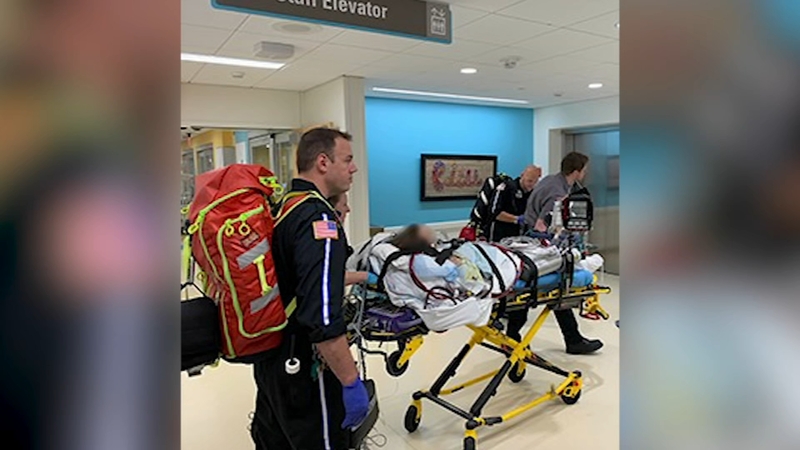 DETROIT, Mich. (WLS) -- A teenager in the Detroit area is recovering after receiving a rare double lung transplant. Health officials say his lungs were damaged by vaping.