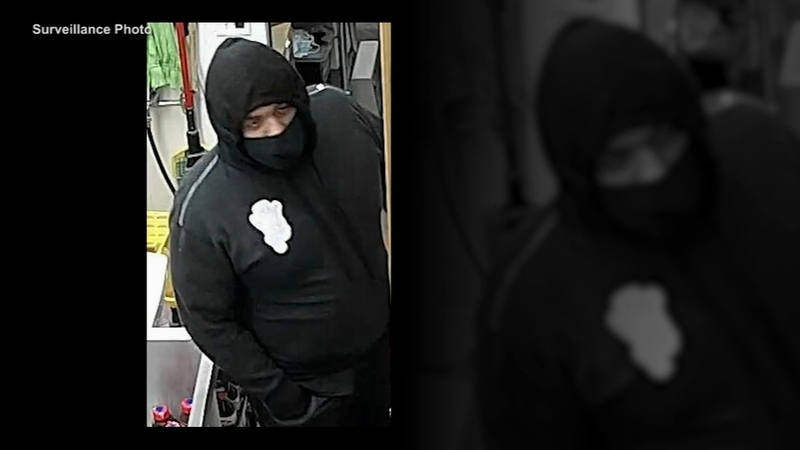 MARENGO, Ill. (WLS) -- Two people wanted in the shooting of a Marengo gas station clerk are now linked to a crime spree in Aurora, police said.

Surveillance photos of the men accused of holding up a Marengo gas station Wednesday, and opening fire on an employee inside, were recently released.

And now police believe those same suspects are responsible for three armed robberies at convenience stores in Aurora.

The Marengo community has already raised thousands of dollars to help a gas station clerk who was shot overnight during an armed robbery.

Those happened on Monday, Tuesday and again Thursday night.

The clerk shot in the Marengo robbery is now out of the hospital and recovering at home.

Brian Pemble, a father of five, was seriously hurt.