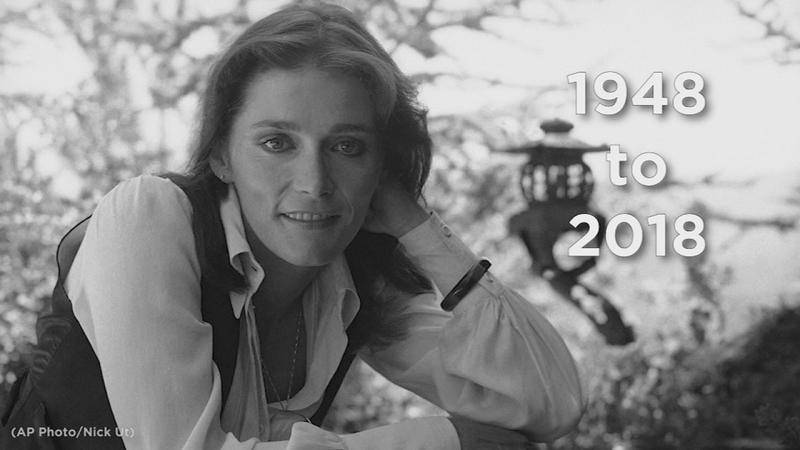 Margot Kidder, the actress who portrayed Lois Lane in the 1978 film "Superman," has died. She was 69.

Kidder died Sunday at her home in Montana, according to the funeral home.

Kidder, who starred opposite Christopher Reeve in "Superman," became a champion for mental health after battling bipolar disorder.

After graduation, Kidder moved to Los Angeles to start a film career. She got her first acting job in the 1969 film "Gaily, Gaily." This led to another starring role in "Quackser Fortune Has a Cousin in the Bronx," in which she co-starred with Gene Wilder.

Kidder had be-friended actress Jennifer Salt, and the two moved into a lofty beach house and befriended other, then unknown, struggling filmmakers such as Martin Scorsese, Brian De Palma, Steven Spielberg and Susan Sarandon, among others.

De Palma gave her the script to his upcoming film "Sisters," which was a critical success.

The film made branded Kidder as a major talent and in the following years she starred in a string of critically acclaimed pictures, such as "Black Christmas" (1974), "The Great Waldo Pepper" (1975), "92 in the Shade" (1975), which was directed by Thomas McGuane, who was also her husband for a brief period and a somewhat prophetic tale of self-resurrection, "The Reincarnation of Peter Proud" (1975).

Her new agent hooked her up with a little-known director named Richard Donner. He was going to be directing a film called "Superman" and she auditioned for and secured the leading female role of Lois Lane. That film and "Superman II" (1980) were to be filmed simultaneously.

After the success of "Superman" she took on more intense roles, such as "The Amityville Horror" (1979) and "Willie & Phil" (1980). After that, Kidder did numerous films, television and theater work throughout the 1980s, including "Superman IV: The Quest for Peace" (1987).

When the 1990s erupted with the Gulf War, Kidder found herself becoming involved in politics. She made a stir in the biz when she spoke out against the military for their actions in Kuwait.