The I-Team investigates why meth addiction and meth-related deaths are surging and the underground danger found in places you'd never suspect.

CHICAGO (WLS) -- When law enforcement started battling methamphetamine abuse more than a decade ago, Illinois was home to rural cooks combining chemicals at home to manufacture a fix. Now, the I-Team has uncovered a New Meth Crisis. Despite programs designed to choke methamphetamine supply lines, it's surging again and destroying lives.

If you are using our News App and are having trouble viewing the interactive map, click here 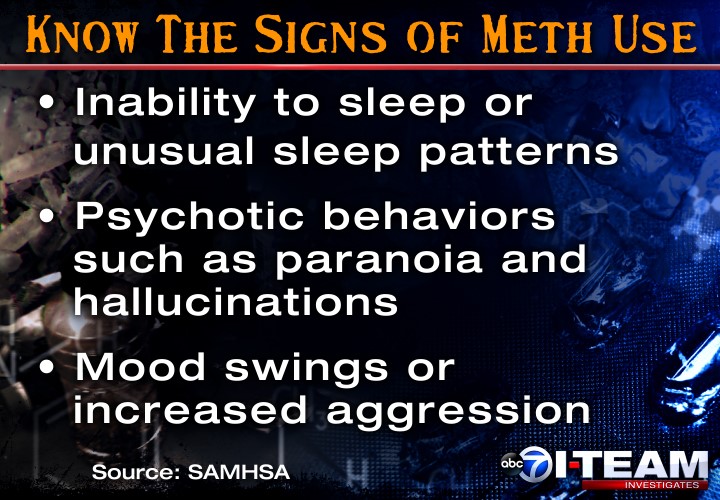 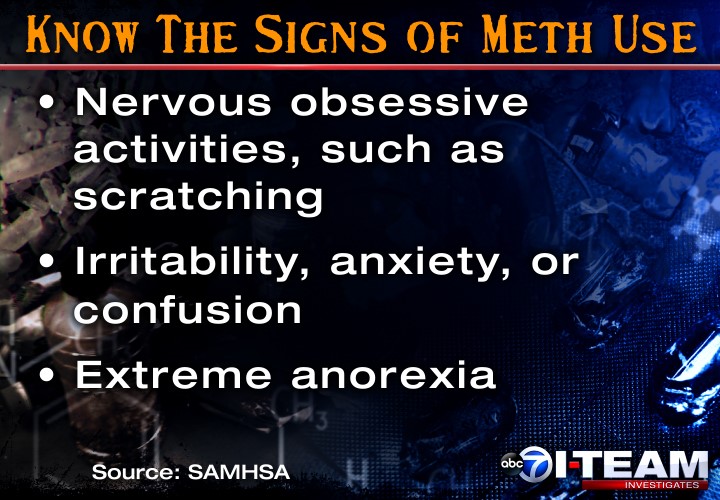 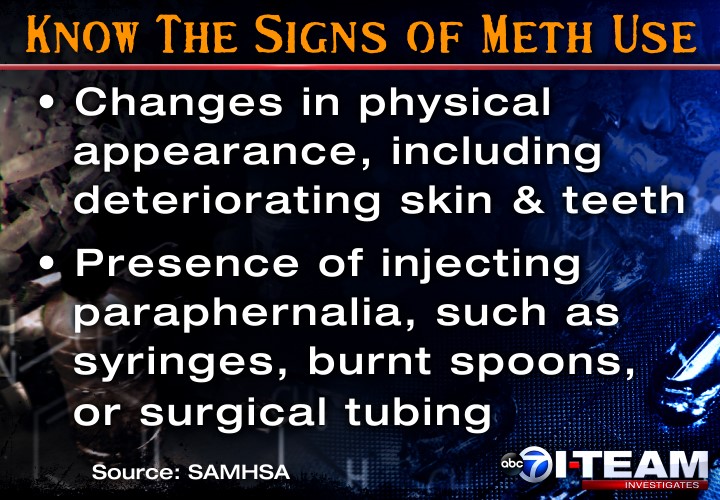