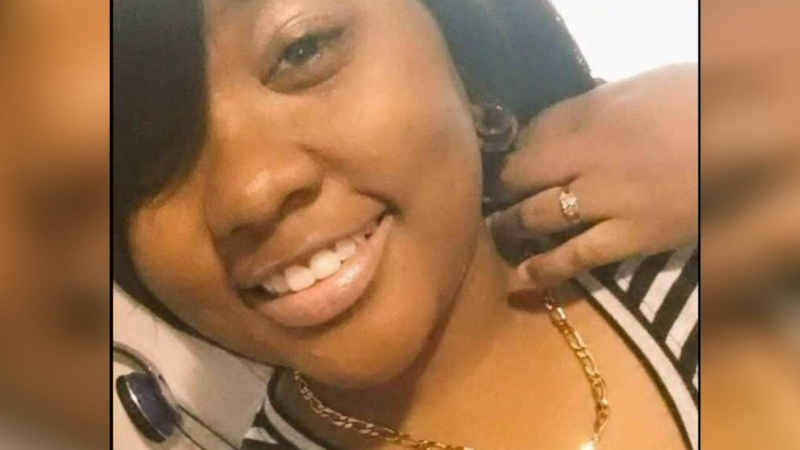 HOMETOWN, Ill. (WLS) -- Two female cousins were killed and four others were hurt when a Metra train struck a car Monday afternoon in southwest suburban Hometown.

Police identified the women killed in the crash have been identified as Alexis Kemp, 18, and Juniel Kemp, 20, both of Chicago.

Metra Train No. 815 was headed to Chicago along the Southwest Service line when it struck a car on the tracks around 1:20 p.m. near 87th and Pulaski.

Police said weather played a role in the crash and warned that streets are slick due to icy conditions.

Hometown Fire Department officials said five people were extricated from the vehicle and taken to Christ Medical Center in Oak Lawn. Three were transported in serious-to-critical condition; one in serious-to-fair condition; and one was in good condition.

No passengers on the train were injured, officials said.