Michael Jordan's 1998 NBA Finals jersey up for auction, could go for $5M

A jersey worn by basketball star Michael Jordan during one of the most famous seasons in his NBA career is expected to reach up to $5 million at auction.

A jersey worn by basketball star Michael Jordan during one of the most famous seasons in his NBA career is expected to reach up to $5 million at auction.

Jordan wore the Chicago Bulls jersey in Game 1 of the 1998 NBA Finals, and it will be one of only two of his jerseys worn in a finals game to ever appear at auction, according to Sotheby's.

The auction house bills it as "one of the most significant items from Michael Jordan's career."

"The 1997-1998 season is perhaps one of the most popular among Jordan fans, as Michael was reaching the height of his abilities while simultaneously pursuing what he understood would be his last chance at an NBA Championship with the Chicago Bulls," said Brahm Wachter, Sotheby's head of streetwear and modern collectibles, in a press release Wednesday.

"The season itself is his 'magnum opus' as an athlete, and a testament to him as a champion and competitor. Finals jerseys from Jordan are remarkably scant, and the 1997-1998 Finals are arguably the most coveted of them all," he added.

An estimate of $3 million-$5 million is the highest ever for a Jordan jersey, or any piece of Jordan memorabilia, the auction house said.

On June 3, 1998 Jordan pulled on the jersey for a game against the Utah Jazz, scoring 33 points in 45 minutes in a Bulls loss.

The Bulls went on to win the championship despite major internal divisions that had affected their season, with Jordan gaining his sixth NBA winners ring.

Bidding will be open from September 6 to September 14, CNN reported.

In October 2021, a pair of Nike Air Ships sneakers worn by Jordan sold for a record-breaking $1.47 million at auction.

The basketball star wore the red and white sneakers during his fifth NBA game in his rookie season with the Chicago Bulls on November 1, 1984.

The jersey auction follows on from Sotheby's sale of Argentinian soccer legend Diego Maradona's shirt from the 1986 World Cup quarterfinal against England. 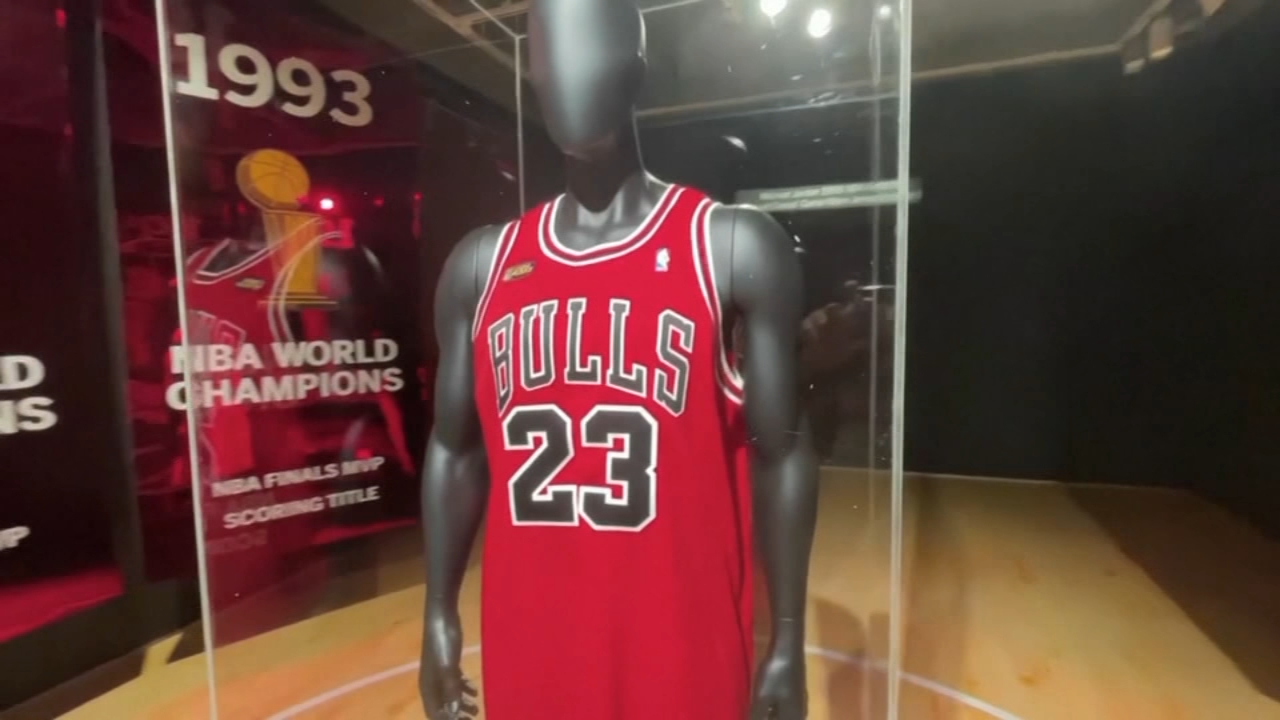 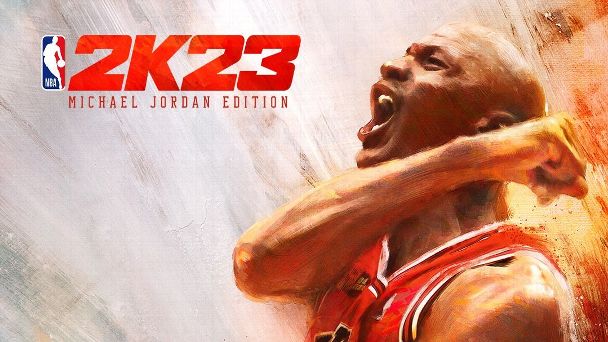