CHICAGO (WLS) -- A security guard was wounded in a shooting while she was on the job in the Park Manor neighborhood on Chicago's South Side.

The family of 38-year-old Keiona James huddled on the sidewalk outside a South Side emergency room waiting to hear how the hard-working mother of five pulled through surgery.

"She didn't deserve something like this," said Redd Johnson, her best friend. "She's just trying to do her job, take care of her kids. Are you telling me you can't do that in Chicago? That's my best friend."

Her family and boss said James was working her regular shift as a security guard in the lobby of an apartment building near W. 71st St. and S. Lafayette Ave. when she was shot just before 6 p.m. Tuesday.

"She was standing on the side assisting a senior citizen when shots rang out," said Wade Ingram, owner, Ingram Security.

"I spoke to her," said her sister, Kira Allen. "She was on her way to the hospital. She was in the ambulance. Her co-worker called first and she said Keiona had been shot. And then about 30 minutes later, Keiona was calling." 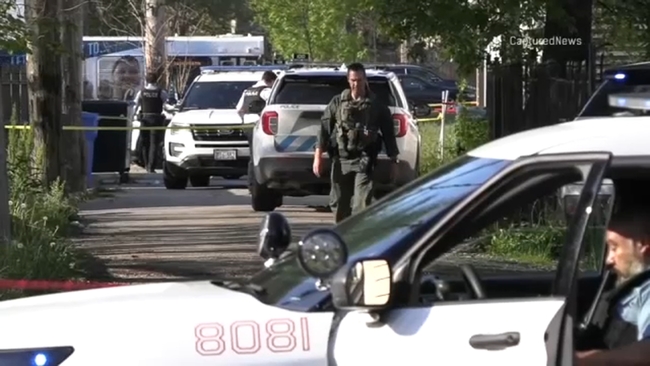